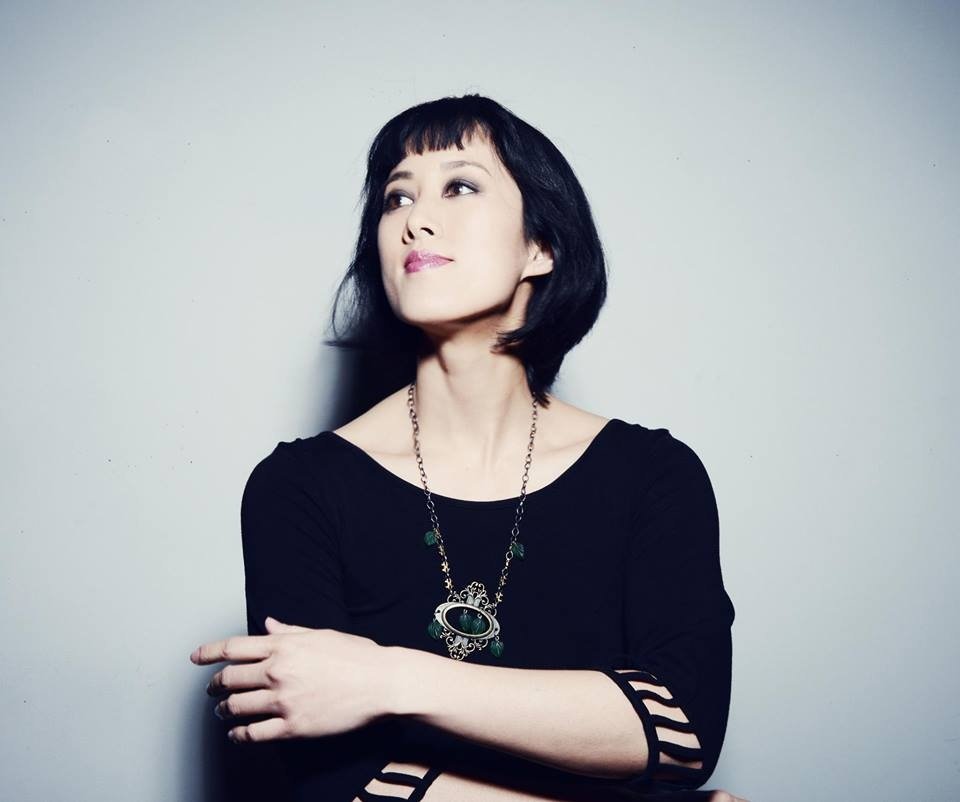 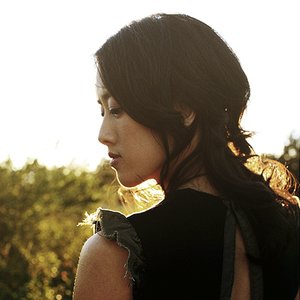 Vienna Teng / 史逸欣 (born Cynthia Yih Shih on October 3, 1978) is a Taiwanese American pianist and singer-songwriter based in New York City. She began studying classical piano at the age of 5. She took her stage name “Vienna” from the Austrian city famous for its musical history, and “Teng” from the surname of famous Taiwanese singer Teresa Teng.

Teng’s musical style incorporates folk, pop, classical piano, and a cappella influences. She uses piano as her primary instrument and charges her lyrics with emotion, narrative, and personal history. Teng is a baseline alto but sings over a wide range.

Reaching the national spotlight at the end of 2002, pianist Vienna Teng had been an important part of the California singer/songwriter scene for a few years before then. A pianist since the age of five, Teng took piano lessons before moving on to improvisation. Writing feverishly throughout her youth, she eventually had a full album's worth of instrumentals by the age of 16.

Going to Stanford to further her education, she released an EP while going to school and recorded most of Waking Hour before she graduated. After releasing the record independently and taking it on the road with her, she scored an agreement with Virt Records and got national distribution in the fall of 2002. Comprised of many intimate songs that detailed the issues of a young adult, her music fell between the uptempo approach of Ben Folds and the theatrical chamber pop of Rufus Wainwright.

She followed up in early 2004 with the matured and critically acclaimed effort Warm Strangers, which charted on three separate Billboard charts. Touring with musicians like Joan Osborne, Shawn Colvin, and Patty Griffin over the years.

Teng next hooked up with producer Larry Klein (Joni Mitchell, Madeleine Peyroux) for her next album, Dreaming Through the Noise, issued in July 2006. That summer, she began to tour with Duncan Sheik and continued a heavy concert schedule throughout 2007.

After relocating from California to New York City in 2008, Teng began work on her fourth full-length album, Inland Territory, which was released on Zoë/Rounder in 2009.