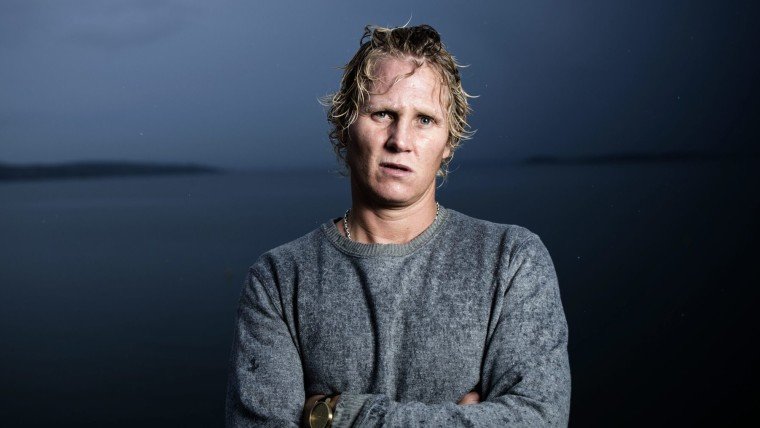 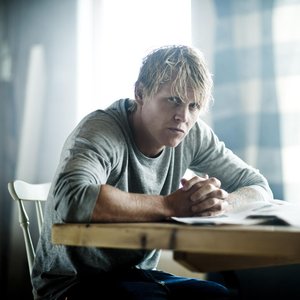 Øyvind Sauvik better known by his stage name Vinni (born in Arendal, Norway on 3 February 1976) is a Norwegian musician and hip hop artist.

Born in Norway, he moved with his parents to Tanzania when he was three years old, as they worked with development agency NORAD. He grew up in Africa, and learned to speak Swahili there.

Upon his return, he formed the hip hop duo Paperboys with Jarle "J.J." Hollerud. When JJ left the formation, he was replaced by DJ Ole Alexander "Pope Dawg" Halstensgård. In the duo Øyvind Sauvik was popularly known as Vincent Vagabond or just Vinni. The band released a number of successful albums.

In 2009, Vinni took part in the Norwegian TV 2 channel's reality television program Det store korslaget, a competition of choirs. He took on a choir from Kolbotn where they finished 5th in the competition out of 7 choirs taking part.

In 2009, he also took part in Zebra Grand Prix a car racing competition of celebrities broadcast on TV2 Zebra where Vinni partnered with Vibeke Klemetsen. Although the couple passed the preliminary round of the race, they were eliminated after the semi-final race. The partners Trine Rein & Jan Erik Larssen were the eventual winners

EMI released a compilation of the performances on an album entitled Venner. Vinni's interpretation of "Sommerfuggel i vinterland" from Halvdan Sivertsen proved to be the most popular of all the performances.

In 2012, Vinni had a huge success with the single "Sommerfuggel i Vinterland" that he performed initially during Hver gang vi møtes. the song stayed at the top of the VG-lista, the official Norwegian Singles Chart, for 5 consecutive weeks. This top selling single was replaced by yet another of his Hver gang vi møtes performances namely "Godmorgen Norge" which also reached #1 and staying at the top of the VG-lista for another 2 weeks, making it a total of 7 consecutive weeks for Vinni on top of the Norwegian charts in 2012.

Based on this immense success, Vinni released yet a third single "Halve meg" that entered the Norwegian Singles Chart at #4 in its first week of release. His studio album Oppvåkningenwas released october 2012.