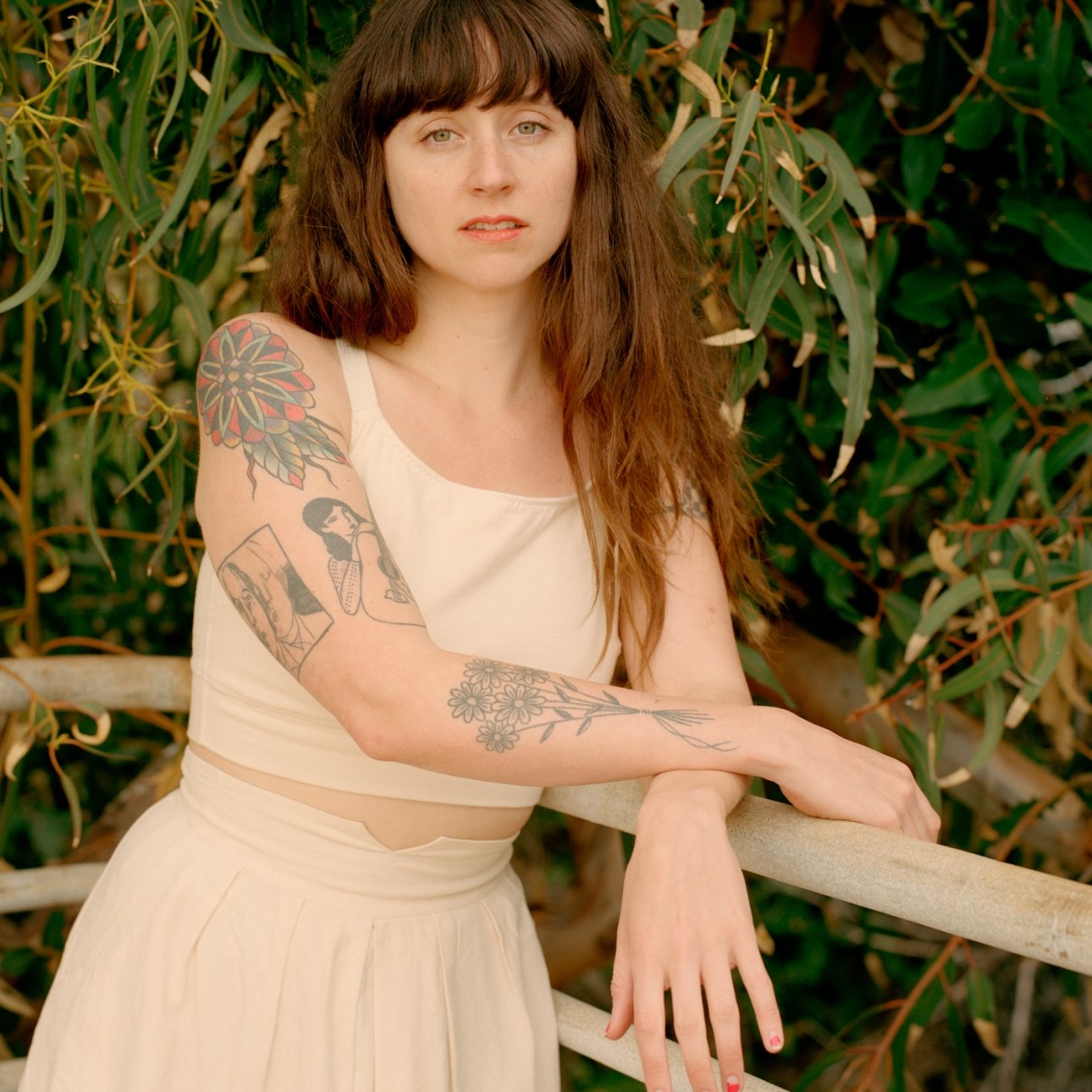 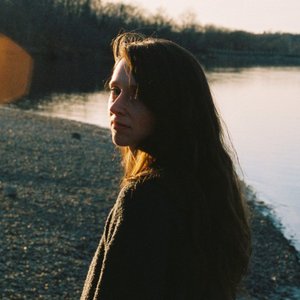 Waxahatchee is a solo project of American singer and guitarist Katie Crutchfield (born in 1989) of P.S. Eliot and Bad Banana.

Waxahatchee, named after Waxahatchee Creek in Alabama where Crutchfield grew up, began in 2010 during the breakup of P.S. Eliot. Crutchfield released her first music as Waxahatchee as a split cassette with Chris Clavin on Plan-It-X Records. Her bedroom-recorded debut album, American Weekend, was released on Don Giovanni Records in 2012.