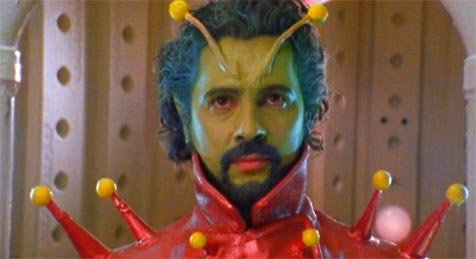 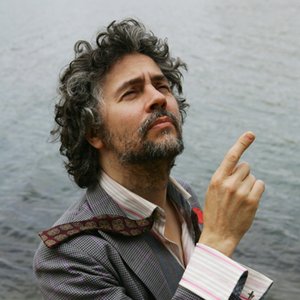 Wayne Michael Coyne (born January 13, 1961) is the lead singer, guitarist, and principal songwriter for the band The Flaming Lips.

Coyne formed the Flaming Lips in 1983 with brother Mark singing lead and Michael Ivins on bass guitar. Mark later left the band and Coyne assumed vocal duties. Both Wayne and Michael have been the only two consistent members of the band since its founding.

During live performances, Coyne makes his entrance in a plastic space "bubble" and floats across the audience. Coyne has also been known to pour fake blood down his face during live shows. Coyne does this to pay homage to a famous picture of Miles Davis who, after a performance, had blood on his suit because a police officer had beaten him during the show.

Flaming Lips concerts also feature confetti cannons, lasers, laser pointers, images projected on to a screen, dozens of large balloons,a stage filled with dancers dressed as aliens, yetis, etc. Before performing, Coyne can be seen helping the stage crew. Their performances have been likened to Psychedelic Experiences rather than something so benign as music shows, a tradition that goes back to the band's formation.