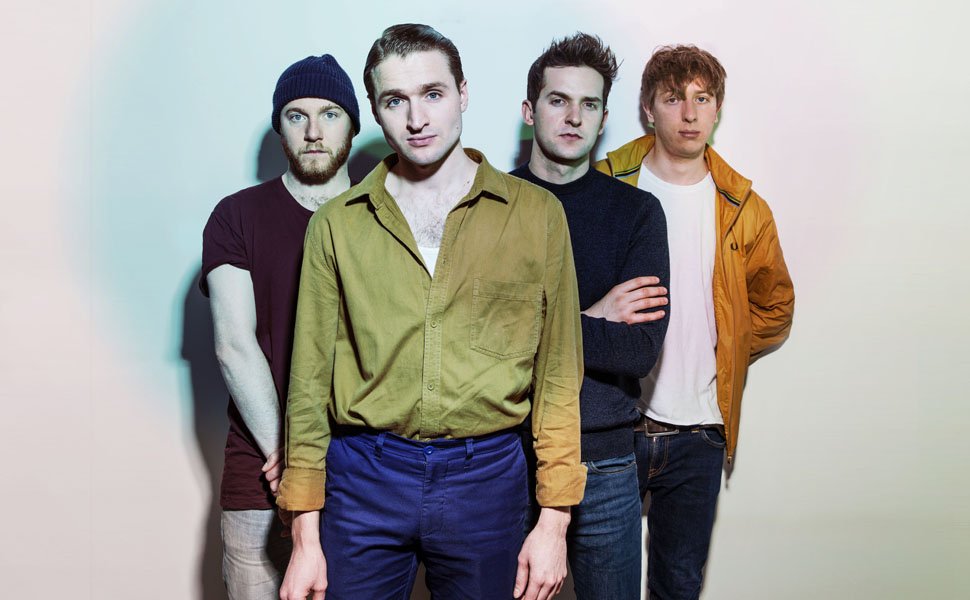 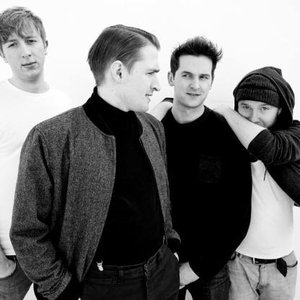 Wild Beasts were a 4 piece band from Kendal, United Kingdom now based in London, UK. Wild Beasts were formed in 2002 in the north western England town of Kendal, by Queen Katherine School students Hayden Thorpe (vocals) and Ben Little (guitar). They originally performed under the name of Fauve, the French term for "wild beast". In January 2004, schoolmate Chris Talbot (drummer) joined, and they changed the band's name to Wild Beasts. The following year another student, Tom Fleming (bass), became a full-time member of the band. After A-levels, they all decamped to Leeds, where three of them enrolled at the city's university whilst Little worked at odd jobs.

On 25 September 2017, the band announced that they were disbanding, playing their final gig on 17 February 2018.