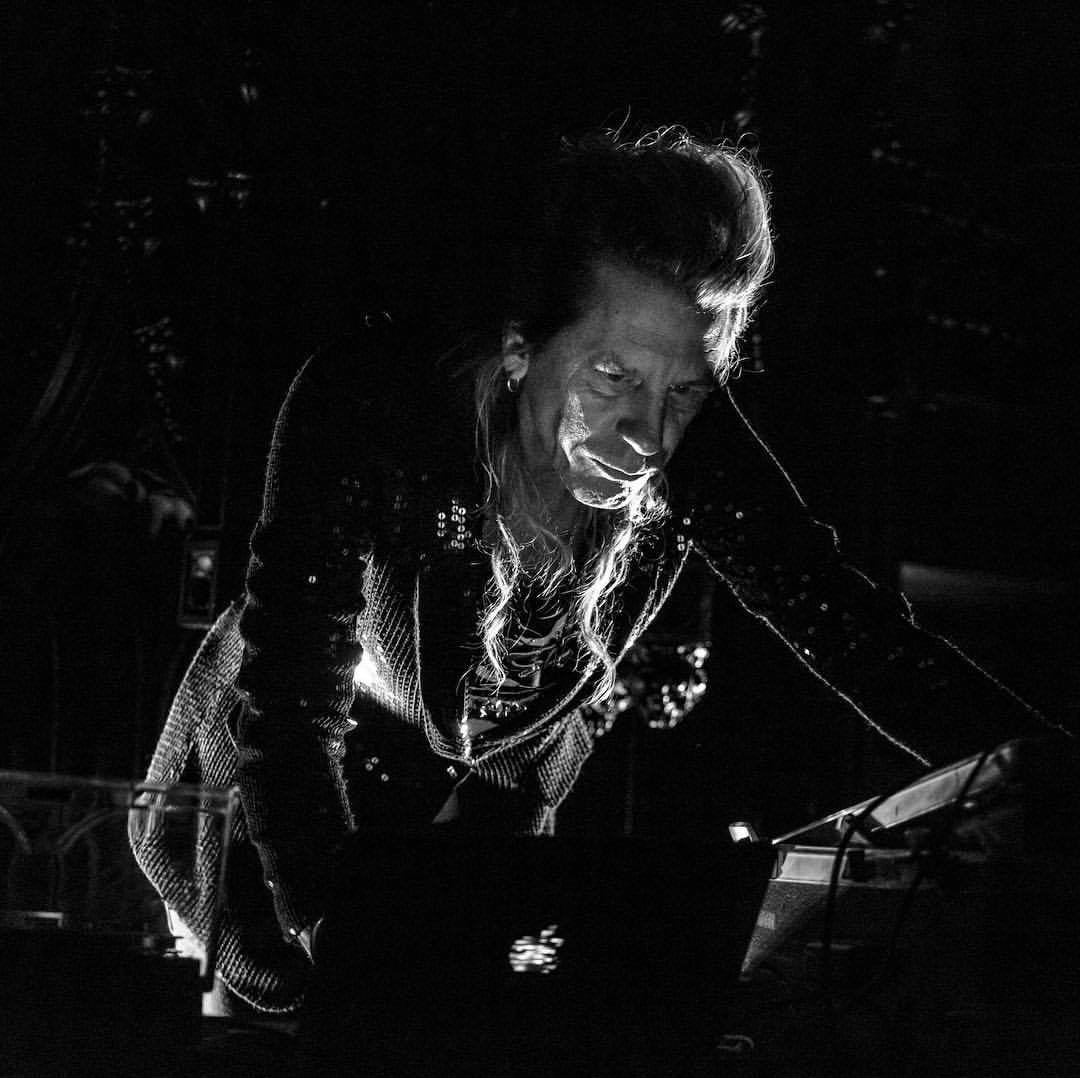 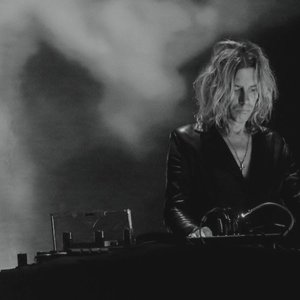 William Basinski (Houston, 1958), a New York-based classically-trained clarinetist and saxophonist, specializes in compositions for loops and drones. He began experimenting with compositions for piano and tape that created a melancholy ambience via looped and overdubbed melodies with Variations - A Movement in Chrome Primitive (1980), released on Variations - A Movement in Chrome Primitive (Durtro, 2002 - Die Stadt, 2004), and A Red Score in Tile (1979), released on A Red Score in Tile (3 Poplars, 2003).

Shortwave Music (1982), some of which appear on Shortwave Music (Noton, 1998), processed and assembled snippets of radio broadcasts to produce atmospheres at the border between musique concrete and ambient music. The River (1983), collected on the double-disc The River (Noton, december 2002), was the most mature expression of "shortwave music".

During the 1980s, Basinski often played saxophone during multimedia performances, and was a member of the Gretchen Langheld Ensemble, which later evolved into House Afire. In 1989 he opened his own loft for the creative arts, nicknamed "Arcadia". Throughout the 1990s he refined his song-cycle Hymns of Oblivion. In 1997, Basinski launched his performance-art act Beautifying America. He also formed the electronic ensemble Life on Mars. Basinski has also created videos and films, notably the "ambient film" Fountain (2000).

Watermusic (2062, 2001) was the archetype of his subsequent shimmering, lulling, gentle ambient music for electronic keyboards, later continued on Watermusic II (Durtro, 2003). Instead of "disintegration loops", water music is softly and slowly tonal music for the Voyestra synthesizer.

The four volumes of The Disintegration Loops (Musex, 2002-2003) are just that: loops of tapes that disintegrated during the recording process. Basinski adds a melodic commentary at the synthesizer and turns them into symphonies that evolve in a predictable but highly emotional manner. The effect is mesmerizing and opens new avenues to minimalism. This is the crowning achievement of the techniques first experimented with Variations.

His collaboration William Basinski - Richard Chartier (Spekk, 2004) is one of his most subtle works. The music defies Physics, evolving while it hardly changes at all: subconscious listening at its most ethereal. The first part grows slowly over the course of 21 minutes but remains fundamentally shapeless: a shadow without a body. The microscopic events that create the illusion of life remain embedded in the quantum lattice, below the threshold of human experience. It feels a bit like listening to the sea inside a shell. Whatever it is, it is rarefied and unbound, an echo of a large and concrete mass of vibrations. The second part (36 minutes) is unusually eerie and sensible. Basinski rarely leaves this much substance in his compositions. This one feels like the light of a shimmering rotating object, emanating in all directions, broadcasting to the universe its constant motion. The effect on the ears and the mind is similar to cosmic music. As the radiation deteriorates, its wavering notes feel like star dust drifting into gravity-less empty space. Each speck emits a slight tremor. Their cumulative effect is one of peaceful resignation to meaninglessness.

Still zigzagging between reissues of his old "tape & loop" constructions and his new ambient soul, Basinski achieved the celestial sound of Silent Night (2062, 2004), a composition for synthesizer that has little in common with Basinski's old aesthetics and more in common with Harold Budd.

Basinski's romantic soul surfaced again with the 50-minute ambient sonata for piano and distortion The Garden of Brokenness (2006). The music is created by the interference between the two threads (the looped piano melody and the stream of noise). The result is perhaps his most serene and optimistic work. If previous works focused on music that was "decaying", this one seems to focus on music that is being born.