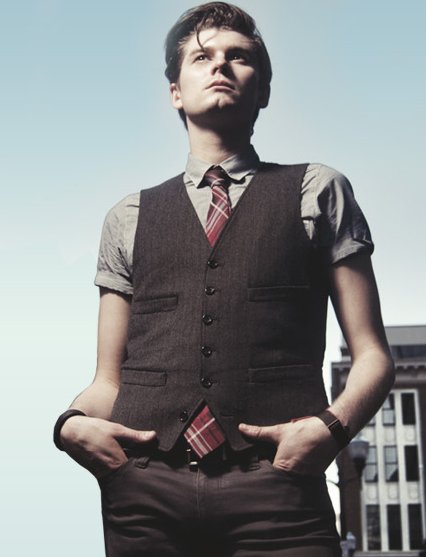 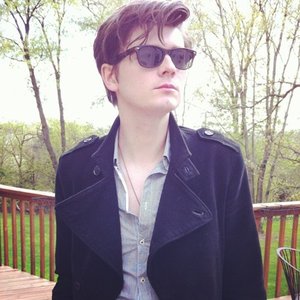 William Beckett is the ex-vocalist of Chicago band The Academy Is..., which formed in 2004. Prior to joining The Academy Is..., William worked on a solo-project called Remember Maine, releasing the album 'The Last Place You Look' in 2002.

On June 18th 2012, William released his latest single 'Great Night' off his upcoming EP 'Winds Will Change' due to be released July 17th 2012.