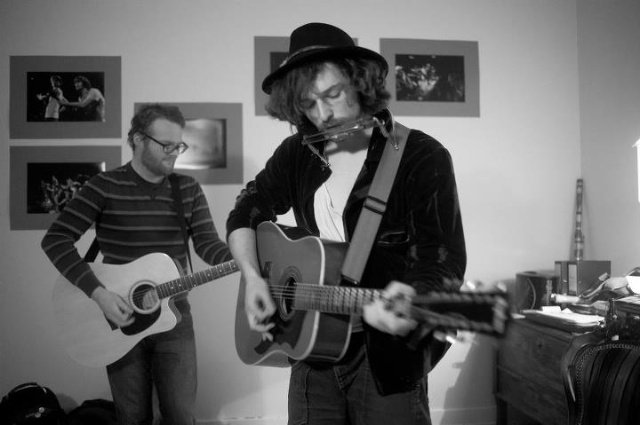 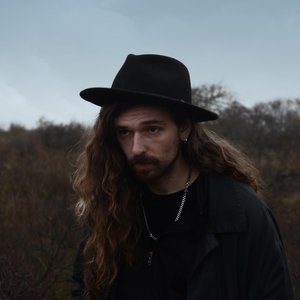 Willie Darktrousers is a Dutch producer, musician and songwriter based in Leeuwarden, The Netherlands, but loosely named after the village of Donkerbroek (which literally translates as 'Darktrousers'), in the north of The Netherlands.

Sometimes making music with De Splinters (see: Willie Darktrousers & De Splinters), sometimes on his own, his songs are "about joy and disaster, Dutch-langue songs of fear and misfortune."

He describes the sound on his début album, Glibberburen (2017), as "occult auto-tune rock", a mix of "garagedoom, noisefolk, swingpunk & fancy-fair kraut", "as if Michael Gira of Swans and Kanye West were buddies from the Frisian countryside and recorded a black metal album together, blended with two pounds of rotting fruit."