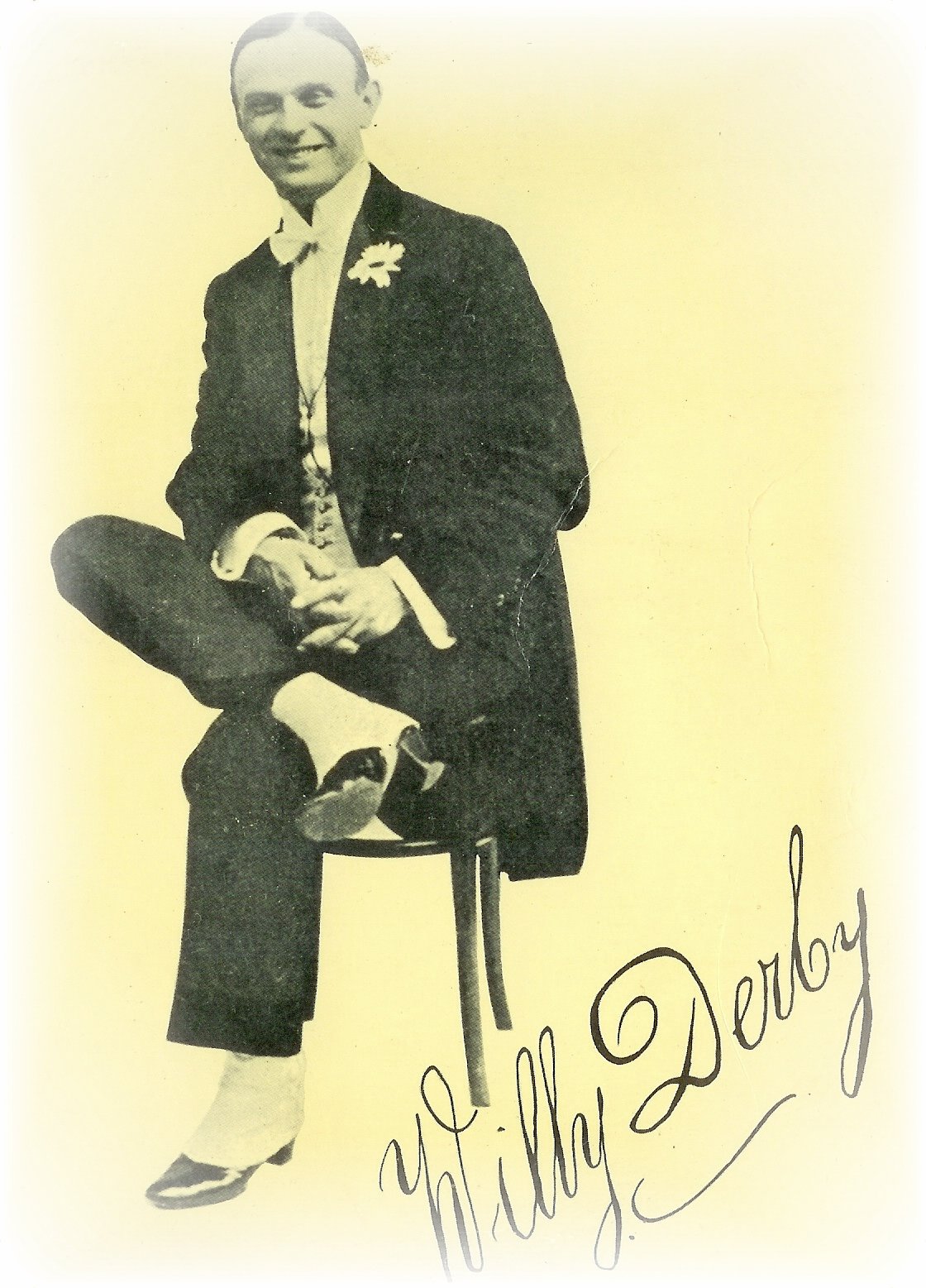 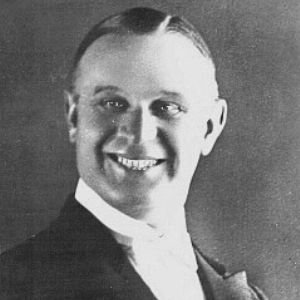 Willy Derby was one of The Netherlands' most popular singers between the two World Wars. His real name was Willem Frederik Christiaan Dieben, born in The Hague on 5 April 1886. He died in the same city on 9 April 1944, during the Nazi occupation of his country.

Perhaps his most remembered tune is 1934's We gaan naar Rome!, which he recorded after the Dutch football/soccer team had qualified for the World Cup for the first time in history.

During World War Two Willy Derby was known as an 'anti-German' artist. He sometimes ignored Nazi regulations for popular music, sang songs the Nazi occupiers thought were 'provocative' and was imprisoned for this twice, in 1941 and 1943. He died of a heart-attack, aged 58.