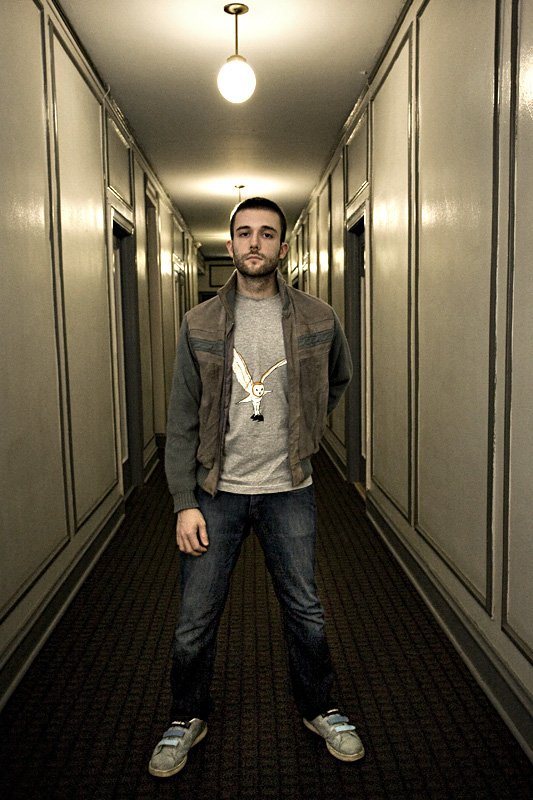 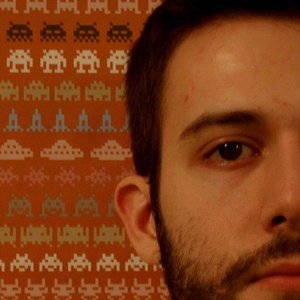 Willy Joy is a Chicago-based American DJ. His "Fly By Night" parties have become infamous touchstones of the eclectic new dance party sound coming out of the Windy City. His DJ sets and original productions have been packing sweaty dancefloors across the country from major festivals like Lollapalooza to your cousin's basement. He is Kid Sister's tour DJ, and his newest track, titled "Run Up", made with Rob Threezy and released on Trouble & Bass Records, has been tearing up clubs across the country. With his releases getting support from the likes of Diplo, Brodinski, and Drop The Lime, as well as near-constant touring throughout the USA and beyond, Willy is one to watch.. URB Magazine named him one of the Next 100 artists on the rise - come see him live and you'll instantly know why.