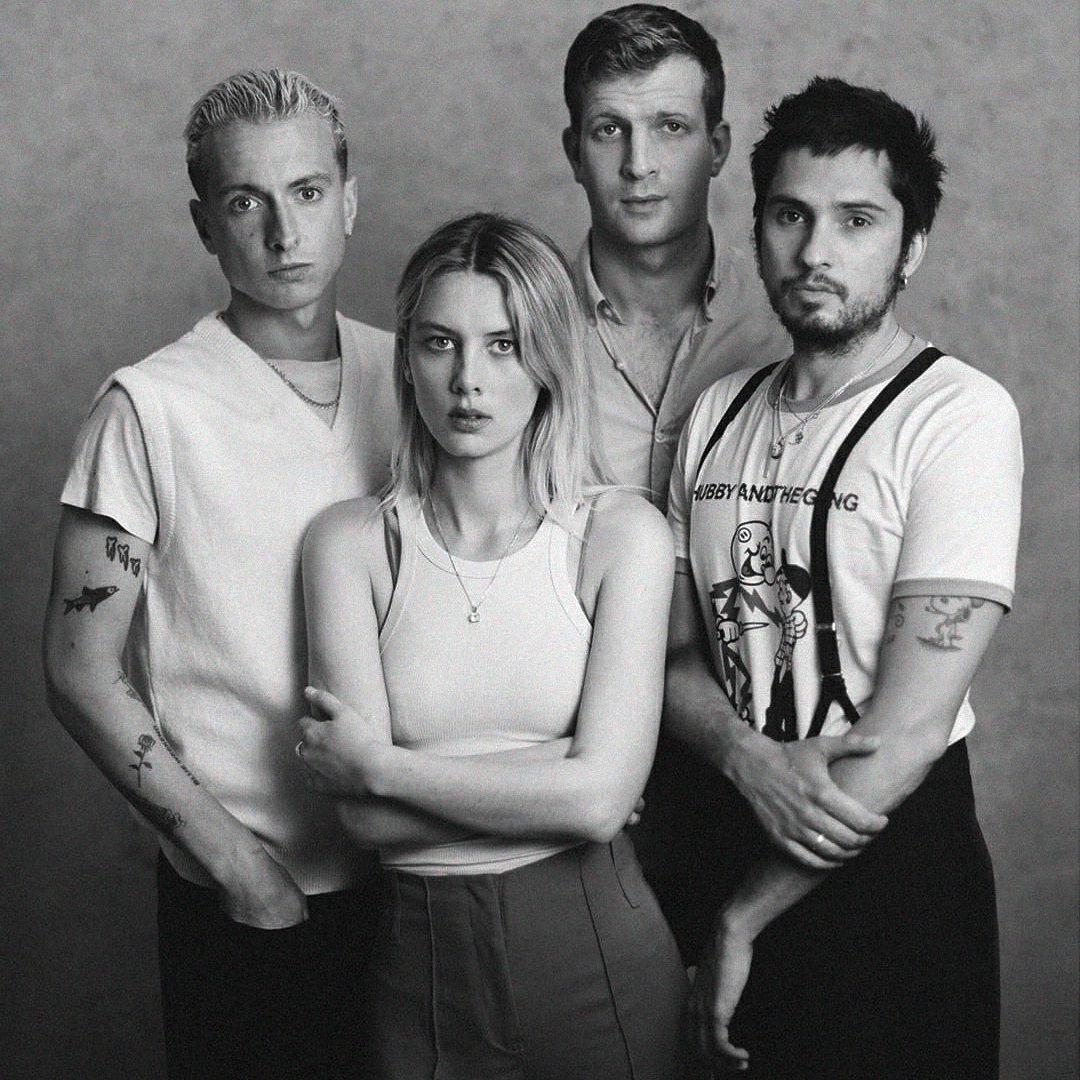 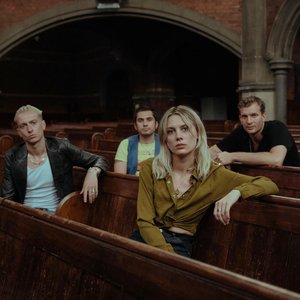 The band began in 2010, initially as a solo project of Ellie Rowsell, with the name taken from a short story by Angela Carter. She was joined by guitarist Joff Oddie and later by Joel Amey and Theo Ellis. They released a self-titled EP in 2012 as well as a single called "Leaving You" which gained airplay from BBC Radio 1 and featured in NME's 'Radar' section.

They then toured with Peace, recorded a session for Huw Stephens' Radio 1 show in January, and released their first physical single "Fluffy" in February 2013 on the Chess Club label. Their second single "Bros", released in May, is about friendship and is one of the first songs Rowsell wrote and the band usually played it during their early stages.

In September 2018, the band won the Mercury Prize for their album Visions of a Life