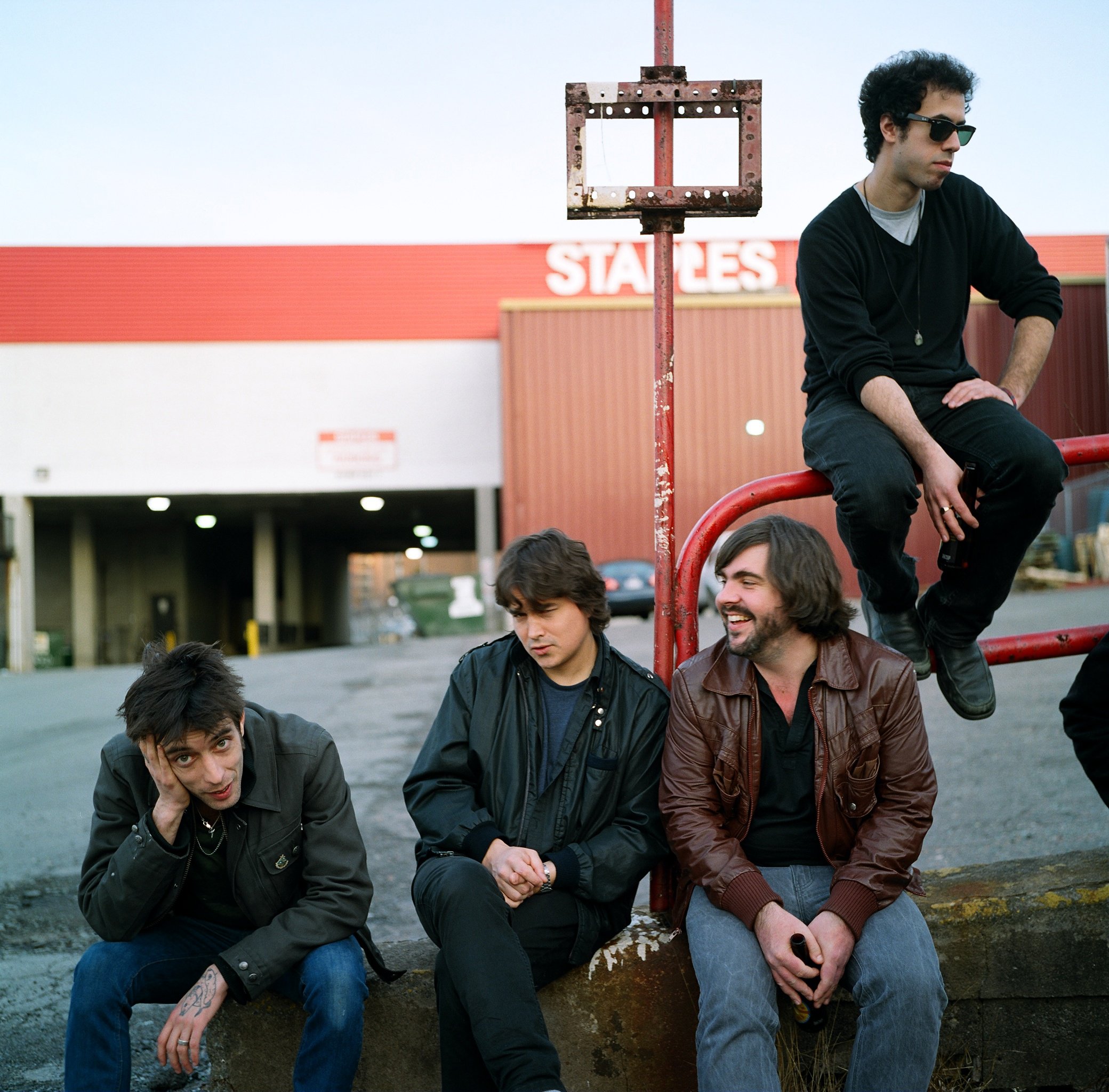 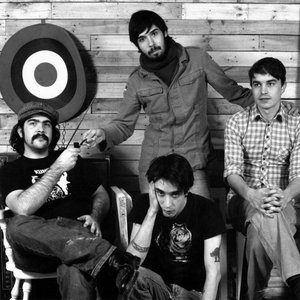 Wolf Parade is an indie rock band from Victoria, British Columbia, based in Montreal, QC. The band went on indefinite hiatus in 2011, but announced its return to recording and performing in January 2016. Wolf Parade was formed when Spencer Krug (also Sunset Rubdown, Frog Eyes, Moonface and Swan Lake) was offered a gig supporting Arcade Fire. He called Dan Boeckner (formerly of notable B.C. band Atlas Strategic, now also part of Handsome Furs) and they wrote songs with a drum machine before calling Arlen Thompson to play drums. Hadji Bakara joined in 2004. Dante DeCaro (formerly of Hot Hot Heat and currently of Johnny and the Moon) joined in Summer 2005 as second guitarist and percussionist. Though expected to perform again, the band announced their indefinite hiatus on November 27, 2010 and was acknowledged as having ended as a group on August 30, 2012 in an interview with Spoon front-man Britt Daniel.

Wolf Parade released their eponymous debut EP in 2003 with only Spencer, Dan and Arlen performing on it. After Hadji joined the group, they released another independent, self-titled EP in 2004. They were signed to Sub Pop by Isaac Brock of Modest Mouse and released their first widely-distributed record, Wolf Parade EP. In September 2005 their debut album Apologies to the Queen Mary was released.

The haitus ended when the band released Cry Cry Cry on Oct 6, 2017.