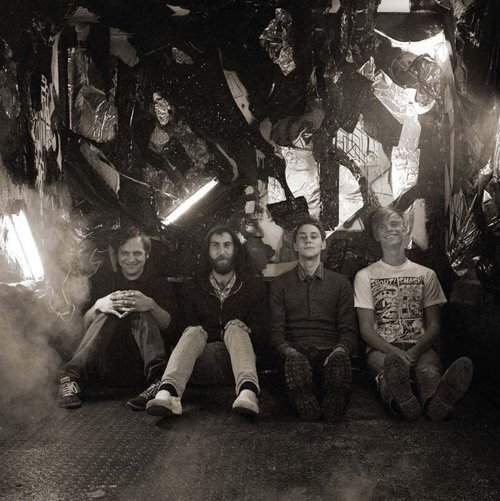 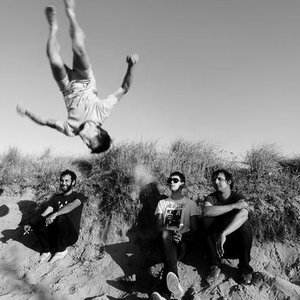 There is more than 1 artist called Women:

1) Women was formed in late 2007 by Chris Reimer, Mike Wallace and brothers Pat Flegel and Matt Flegel in Calgary, Alberta, Canada. Their debut full-length was produced by Flemish Eye Records label-mate Chad VanGaalen (in his basement studio) and was released (CD/LP) July 8th 2008 on Flemish Eye Records. In July 2008, they signed with record label Jagjaguwar and their S/T debut album was released worldwide on October 7th 2008 and in the U.K in January 2009. The band toured Europe and the US extensively. The band's second album, "Public Strain" was released in August 2010 in the UK and September 28th, 2010 everywhere else. After a fight onstage in late 2010, rumours would circulate about the group's break-up, but management later confirmed they had only cancelled the rest of the tour. On February 22, 2012 , guitarist Christopher Reimer, passed away in his sleep, at age 26. Following Reimer's death, Matt Flegel and Mike Wallace would go on to form the group Preoccupations (formerly known as Viet Cong), with Pat Flegel forming Cindy Lee.