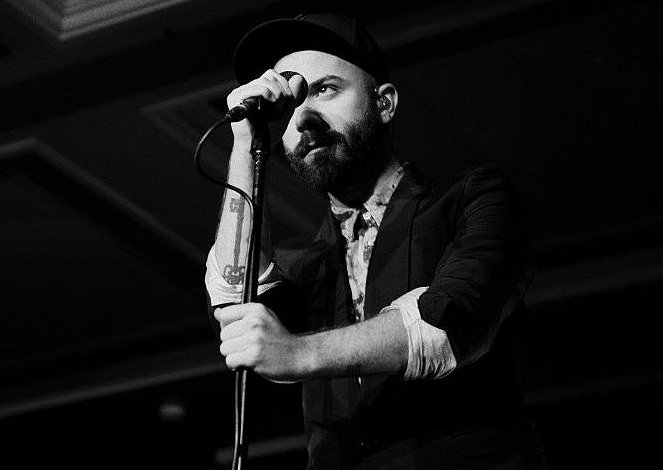 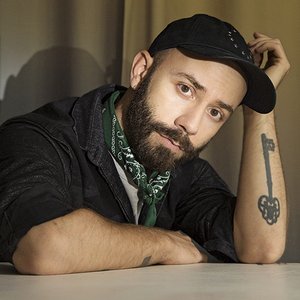 Woodkid is Yoann Lemoine (Lyon, March 1983) , previously known for his career as a video director (Yelle, Moby, Katy Perry, Lana Del Rey). After studying in London, and during a shoot in the USA, Woodkid received, straight from the hands of great American guitarist Richie Havens, a banjo that immediately replaced his piano, at least for a while.

After relocating to Paris, Woodkid released the Iron EP (produced by Woodkid, Julien Delfaud and Benjamin Lebeau also from The Shoes) in 2011. The lead track, Iron was arranged by Gustave Rudman. The self directed promo video features model Agyness Deyn. The track was also remixed by Mystery Jets and Gucci Vamp. A year later, in July 2012, the track "Run Boy Run" was released as a limited edition 7" with remixes by Sebastian and Ostend through a digital release.

His debut album, The Golden Age, was released on March 18, 2013, through an independent label, Green United Music. It features orchestrations by Bruno Bertoli and is mixed by Julien Delfaud. The next single to be extracted from the album was "I Love You" which features a Pharrel Williams remix.