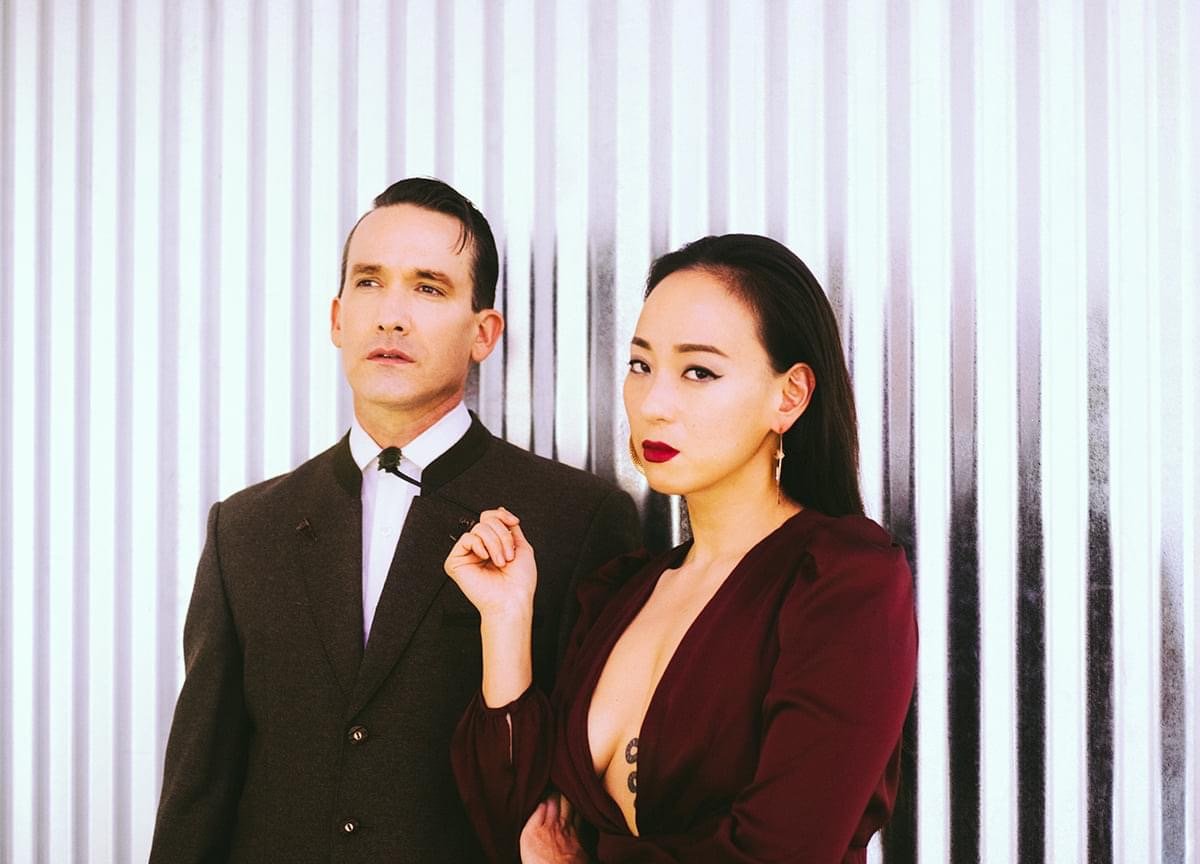 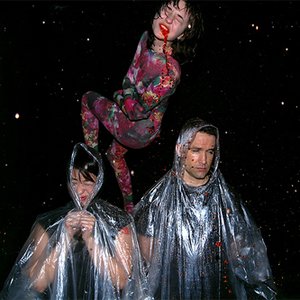 Xiu Xiu (pronounced "sh-ee-oo shoo") is an American experimental group, formed in 2002 in San Jose, California by original members Jamie Stewart, Lauren Andrews, Yvonne Chen, and Cory McCulloch. Currently, the line-up consists of Jamie Stewart (the only constant member since formation) and Angela Seo. The group is based out of Los Angeles and New York.

Over the life of the band, their music has taken influence from noise, modern classical, dance, post-punk, minimalism, Asian percussion music, and American folk music. Frequently noted as well are the films of Todd Solondz, Shohei Imamura, David Lynch, and Seijun Suzuki and the books of Elfriede Jelinek, V.S, Naipaul, Yukio Mishima, and Ingeborg Bachmann.

Over both song concepts or music videos, the art of Xiu Xiu is often memorable to a newcomer by its divisive response. The music of Xiu Xiu has been noted for the lead singer's bleakness either contrasting or complementing the chaotic instrumentation, lyrics commonly including references to depression, suicide, family issues, militarized violence, abuse, sexual disaffection, and body dysmorphia. The band's public image has taken a similar tone, including the insertion of a poster into an LP sleeve (for the album "Dear God, I Hate Myself") of photographs of band-related cuts, brands, and tattoos sent by listeners. They have been critically divisive.

To date, they have released well over 50 titles including albums, 7inches, books, film works and dance pieces. They have collaborated with a number of artistic and musical luminaries such as Carla Bozulich, Michael Gira, Merzbow, Dahn Vo, Monika Gryzmala, Grouper, Larsen, These Arches, Deerhoof, John Congleton, Dirty Beaches, Oxbow, and Shearwater.

The name Xiu Xiu is taken from the film "Xiu Xiu: The Sent Down Girl." They currently release albums on Bella Union and Polyvinyl Records.