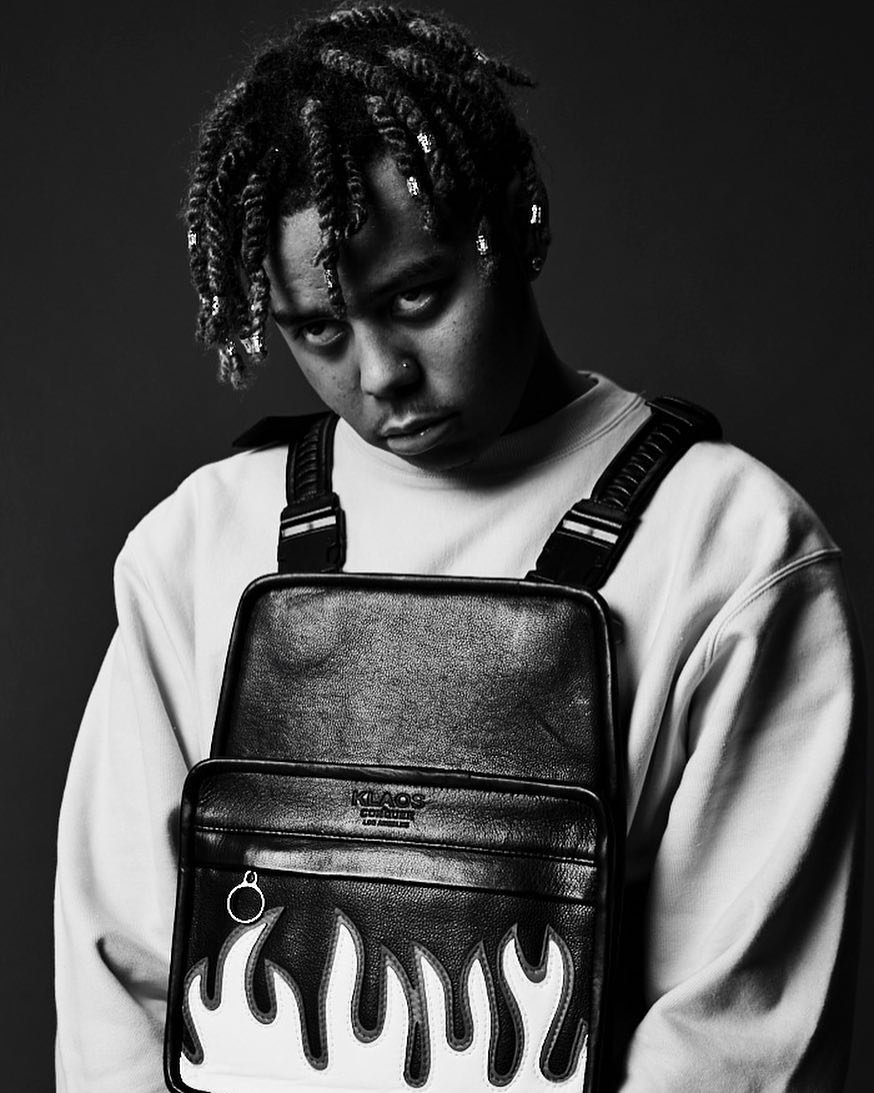 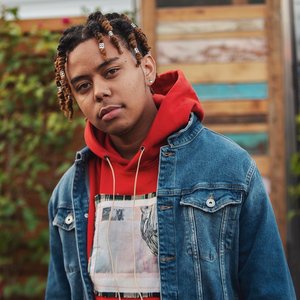 Cordae Dunston (born August 26, 1997), known professionally as YBN Cordae or Entendre, is an American rapper. Born in Raleigh, North Carolina, and raised in Suitland, Maryland — Dunston began rapping at a young age under the mononym Entendre. He released three mixtapes under the name, “Anxiety” (2014), “I’m So Anxious” (2016), and “I’m So Anonymous” (2017). Becoming a member of the Young Boss Niggas collective in later years, Dunston gained popularity following sub-sequential remixes of popular songs, such as “My Name Is” by Eminem and “Old N*ggas” — which is a response to “1985” by J. Cole. Videos to both remixes were uploaded to the WorldStarHipHop YouTube channel, which led to an immense and immediate response from both mainstream media and the online rap community.