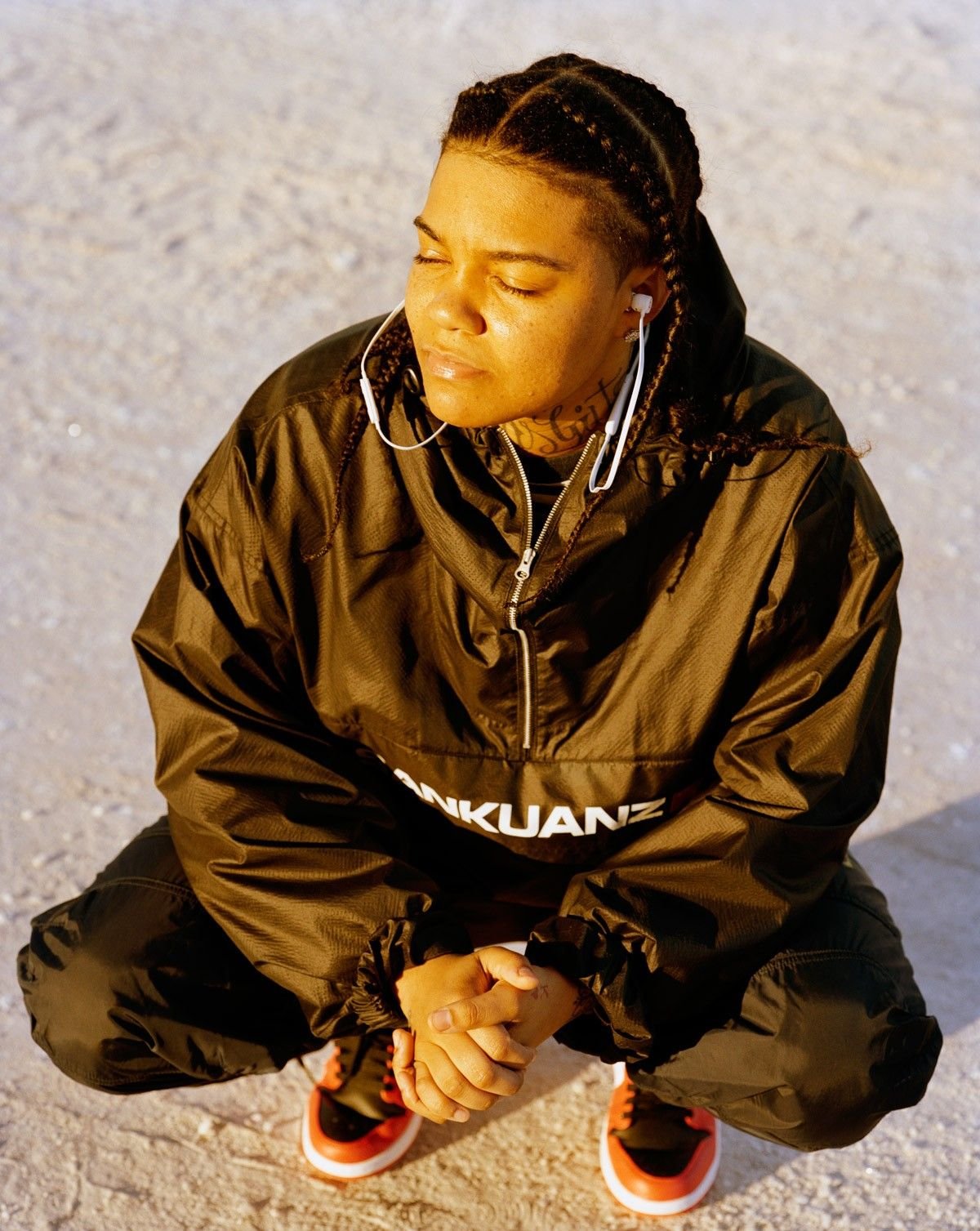 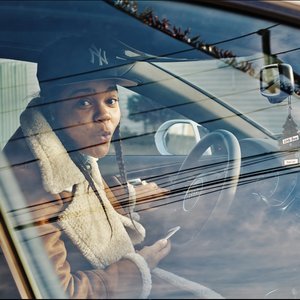 Young M.A (born April 3, 1992) is an American hip hop recording artist. She is best known for her 2016 hit
single "Ooouuu".
Early life
Young M.A was born in 1992 in
Brooklyn , New York . At the age of 9, she began rapping. Over the next nine years, she was residing in Virginia , although never staying in one place for long, moving to several cities while in the South. At the age of 16, she moved back to Brooklyn.
Career
Music
Young M.A started rapping by a corner store when she was young after a few years her music career started , when she was self-funding its recording studio with local record producers , after she was working at
Shake Shack and T.J. Maxx. In 2014, she gained notoriety, when a
Facebook post criticizing her song, called "Brooklyn Chiraq" that went viral. The post's author, pundit
Boyce Watkins, said the song promoted "violent, negative, genocidal energy", but the controversy expanded Young M.A's name recognition and brought in some new listeners to her work. In 2015, Young M.A released a new song, called "Body Bag", which became a "YouTube hit" said Rolling Stone, along with the release of her mixtape, called Sleep Walkin ', which MTV describes as a "thoughtful debut project".
In 2016, Young M.A released her official debut single, called "Ooouuu", which peaked at number 19 on the US Billboard Hot 100 chart. In September 2016, the song nearly had 7 million plays on Spotify and was widely remixed, with other rappers and hip hop artists such as French Montana, Remy Ma,
Jadakiss , Uncle Murda , ASAP Ferg and Tink , who all of them were putting out their versions to that song. At Stereogum , Tom Breihan said "Ooouuu" was "a brash, intense, hard-as-fuck piece of rider music…the song feels like it marks the arrival of a major rap talent."
The Fader said Young M.A has "establishe herself as a quintessential New York MC", and at MTV, Doreen St. Félix said, "This summer, the atmosphere belongs to Young M.A and her single 'OOOUUU.'" The song's popularity drew attention from labels, though M.A remains an independent artist.
At the 2016's BET Hip Hop Awards , she did a freestyle on a cypher and performed her single, "Ooouuu", giving what XXL Magazine described as "show-stopping freestyle…one of the best freestyles of the night"; despite the enthusiasm for her performance, Young M.A expressed disappointment, saying BET cut out a portion of her performance.
Other projects
In 2016, in an interview with Rolling Stone, Young M.A said she'd been offered the role of Frieda Gatz on
Empire , but turned it down, preferring to pursue her own career as a rapper instead of being known first as a fictional character.
Personal life
Young M.A is a lesbian, a topic that she includes in her music. She told
Vogue that coming out had been an important point in her artistic development, saying "I held in being sexually attracted to women for so long that once I got that out of me, the music became easy."
On September 26th 2009, her brother was murdered by a member of his own gang.
She is of Puerto Rican and Jamaican descent.