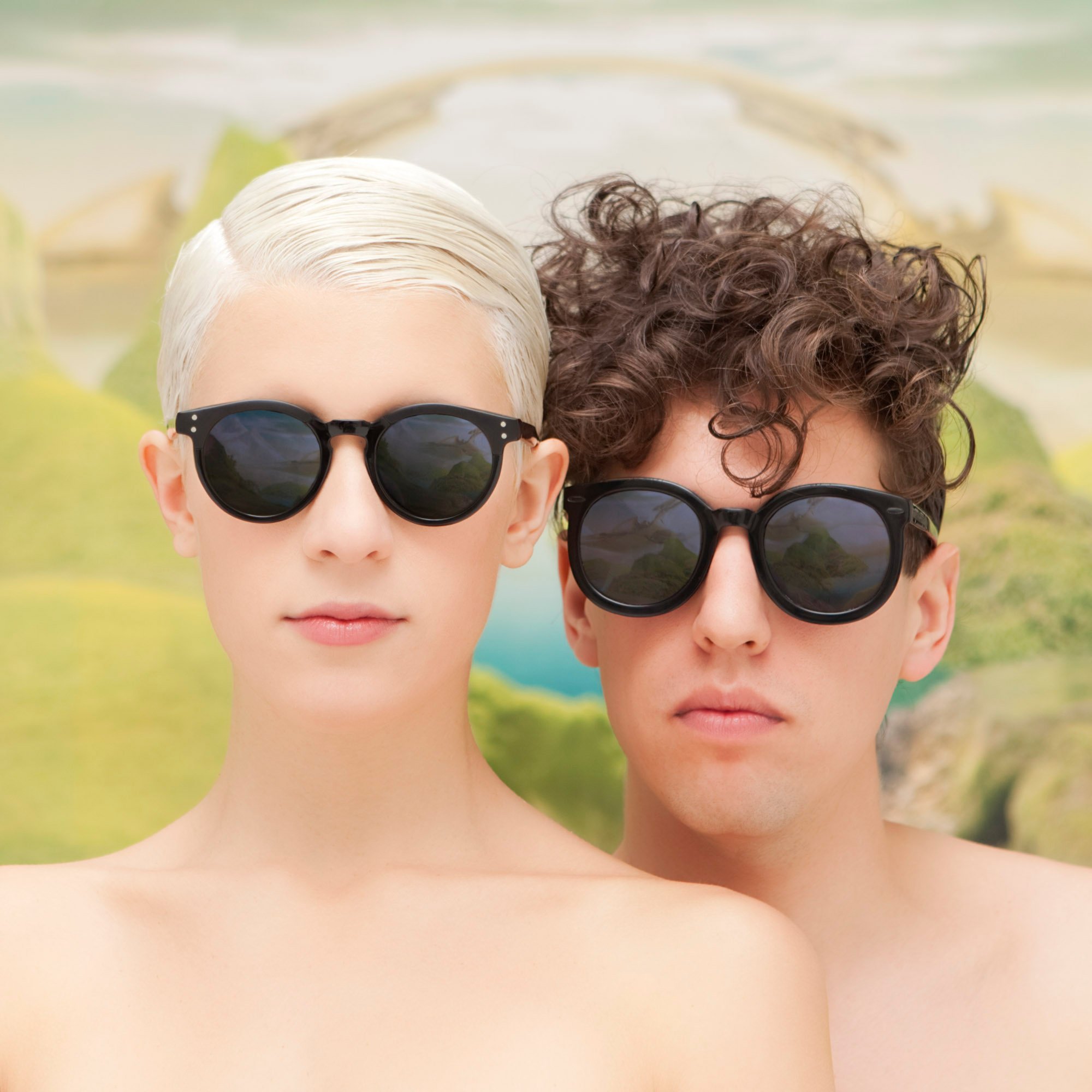 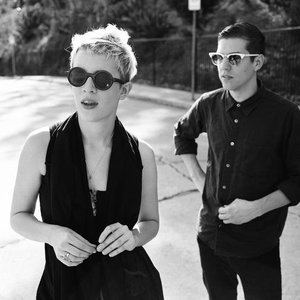 YACHT is a musical moniker created by electronic musician and multimedia artist Jonathan Warren Bechtolt (A.K.A. Jona Bechtolt, born December 2, 1980). YACHT has since 2009 included musician, writer and media artist Claire Evans whose vocals had been featured on previous YACHT recordings (I Believe In You. Your Magic Is Real). YACHT is based in Portland, Oregon, United States.

Bechtolt was born in Astoria, Oregon and began playing music as a teenager, dropping out of high school to play drums in his brother's touring punk band. He started working with electronics in the late 1990s and began releasing solo records under the name YACHT in 2003. Nearly all of his recordings have been distributed by both Marriage Records and States Rights Records.

Claire Evans came of age playing in bands in the underground noise scene of Los Angeles, and was part of the Portland-based The World Court. She has presented her PowerPoint performances at MoMA PS1, The Kitchenand the Portland Institute for Contemporary Art and has collaborated with Bechtolt on literally hundreds of projects since they met in 2004.

In 2003, Bechtolt was commissioned to create a full length audio/visual electronic pop opera by the Portland Institute for Contemporary Art (PICA). He performed with his group The Badger King with bandmate Marianna Ritchie (a Wolf Colonel and Dear Nora alumnus who went on to record alone as Manta, and then Mantar).

In 2006, Bechtolt collaborated with Khaela Maricich as half of the pop group The Blow to release Paper Television. Bechtolt toured extensively with The Blow, providing beats and backup vocals until quitting the band in 2007 in order to focus on his work in YACHT.

In January 2006, Bechtolt was commissioned for two performances for the New York based art and technology platform Rhizome, as part of their "Crap-tops vs Laptops" show. In February 2006, he performed at the Museum of Modern Art's P.S. 1 Contemporary Art Center and produced an hour-long internet radio program with Clear Cut Press; a Northwest-based publisher of new literary work.

In 2007, for the release party for YACHT's album I Believe In You. Your Magic Is Real, Bechtolt performed a concert on an actual yacht on the Willamette River in Portland.

The 2009 release, See Mystery Lights, was the first to feature Claire Evans as a group member.

YACHT live performances include dancing as well as elaborate PowerPoint presentations. Bechtolt documents his professional and sometimes personal life via video, text, and images on his blog.

In 2010, YACHT expanded to include The Straight Gaze; a backing band of 2 additional members. Bobby Birdman plays bass guitar and sings backing vocals while Jeffrey Jerusalem plays drums. In this incarnation Bechtolt and Evans both play instruments.

Bechtolt is a co-founder of the Portland-based popular blogging web community Urban Honking as well as the producer, editor, cameraman and a writer of The Ultimate Blogger.

Both Bechtolt and Evans are vegans.