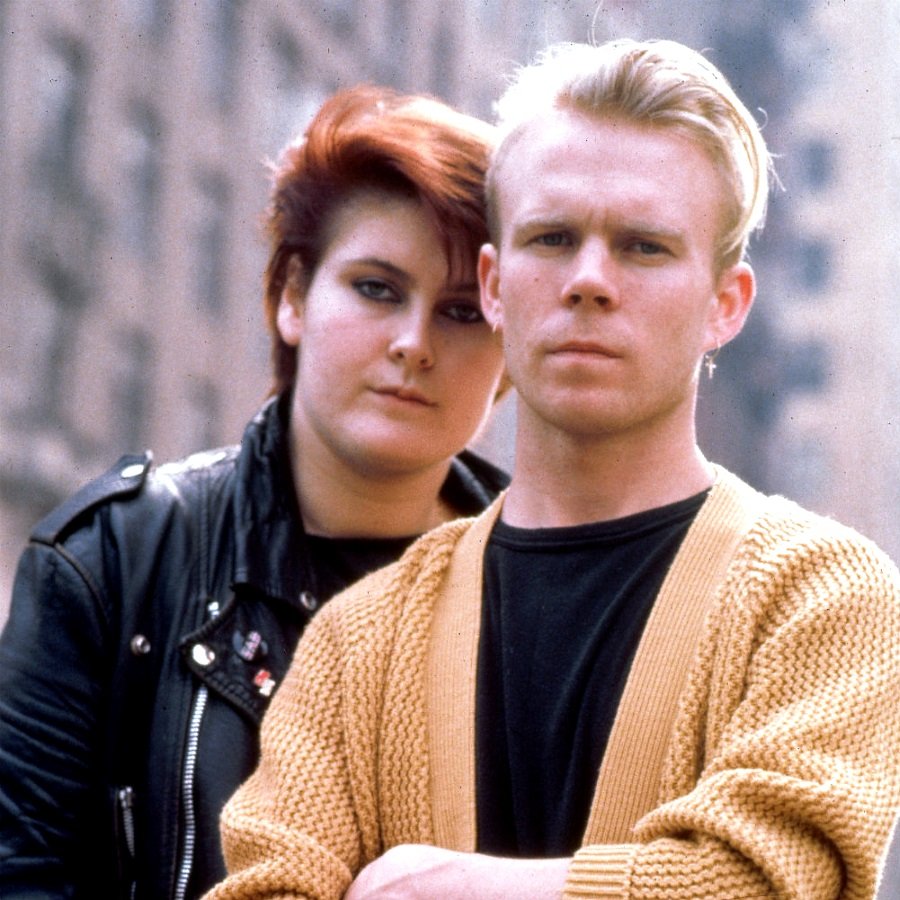 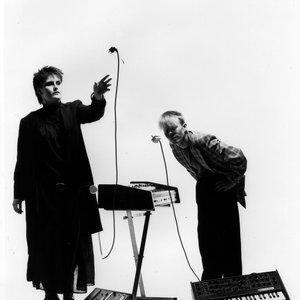 Yazoo were an English synthpop duo from Basildon, UK.

Shortly after the release of the second album, Moyet and Clarke decided to break up. Moyet pursued a solo career while Clarke first founded (the short lived) The Assembly followed by the successful Erasure.

Vince Clarke and Alison Moyet briefly reunited in 2008 and toured Europe and the United States as Yazoo for the first time in twenty-five years. Also in 2008, their record company issued a 4-disc box set called In Your Room; containing remastered editions of both of their original albums, a disc of b-sides and remixes (imaginitively titled B-Sides and Remixes) and a DVD containing promotional videos, interviews etc.