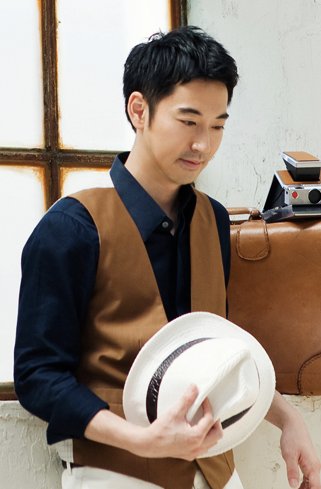 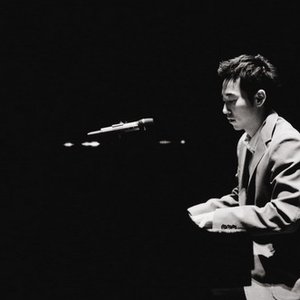 Yiruma is a piano music composer from South Korea . The name "Yiruma" means "I shall achieve" in Korean. He was born in Feb 15, 1978 and started to learn the piano at home at the age of 5. In 1988 he moved to England, and in December 1996 he participated in the album The Musicians of Purcell (Decca). Graduating from Purcell School of Music in July 1997, Yiruma continued his musical aspirations and completed a Composition major from King's College London in June 2000.
While studying at Kings College, this promising pianist released his first album "Love Scene" through DECCA records. Additionally, during his time in college, he participated in a musical tour in Europe. Making a historical impact for his country, Yiruma was the first Korean artist to receive an invitation to perform at the 2002 MIDEM in Cannes, France.

While being successful in the music industry, Yiruma decided to serve in the South Korean military. Hence, in 2006 he gave up his British citizenship and enlisted in the Korean Navy. Completed his service in the Korean Navy, he began the 2008 Yiruma Come Back Tour, Ribbonized, in 20 cities across Korea. His former concerts in Korea have been always on issue. Actually, he is the first newage artist whose concert tour in more than 10 cities was sold-out in Korea. The talented musician Yiruma, in 2009, became a DJ for KBS 1FM <Music from All Around the World> and MC for MBC <Wednesday Art Stage> in 2010. Yiruma has released 8 studio albums and composed lots of soundtracks for musicals, films and plays. He composed the main theme for KBS drama <Spring Waltz> and “Fairy Tale” for <Secret Garden> the super hit drama in 2011.

In 2011, Yiruma released his best album with Sony Music Entertainment Korea Inc., and his concert <The Best> in 13 Korean cities has successfully held. Official videos for the best album are on Youtube Yiruma VEVO. The videos including his most famous pieces “Kiss the Rain”, “Maybe” and “River Flows in You”, hit over 100 million views on YouTube.

2012 May, Yiruma released his 7th studio album . Since it has been 3 years from Yiruma’s last studio album, he composed beautiful piano solo pieces which fans have been waiting for. The Album 「Stay in Memory」 is recorded in a concert hall for vividness of playing by two Korean best engineers; one is Lee Jae Hoon and the other is Hwang Byeong Joon who is the first Korean winner of “Best Engineer” on Grammy Awards. He has participated in mastering this album and made the best of Yiruma’s playing. And Yiruma held concert tour which is extension of album promotion. Yiruma’s concert is one of the popular concerts in Korea, 28 Shows in 26 different cities were all sold out.

(2) Born on February 15, 1978 in Seoul, South Korea, pianist Yiruma (real name: I Ru-ma) has released a string of successful albums in the 2000s and managed to land a number one hit with his composition "River Flows in You." Additionally, he was the first Korean artist to be invited to perform at the 2002 MIDEM in Cannes, France. Yiruma began playing the piano at the age of five and then moved to London in 1988 to study at the Purcell School of Music, where he graduated in July 1997. In June 2000, he completed a composition major at King's College London, and from 2001 onward he released a number of albums that can be categorized somewhere between the "contemporary classical" and "new age" genres. His 2001 album First Love contained the composition "River Flows in You," which subsequently became a number one hit in several countries, especially when it was briefly considered to be included on the soundtrack of the movie Twilight. Even though the producers ultimately did not use the piece, a series of YouTube videos appeared online where Yiruma's cut was put into the corresponding scene, boosting the track's popularity and resulting in it being remixed by German DJ Alex Christensen in 2010. Yiruma also composed the scores for the movie Oasis (directed by Lee Chang-dong) and the stop-motion animated film Doggy Poo (directed by Kwon Oh-sung). ~ Christian Genzel, Rovi