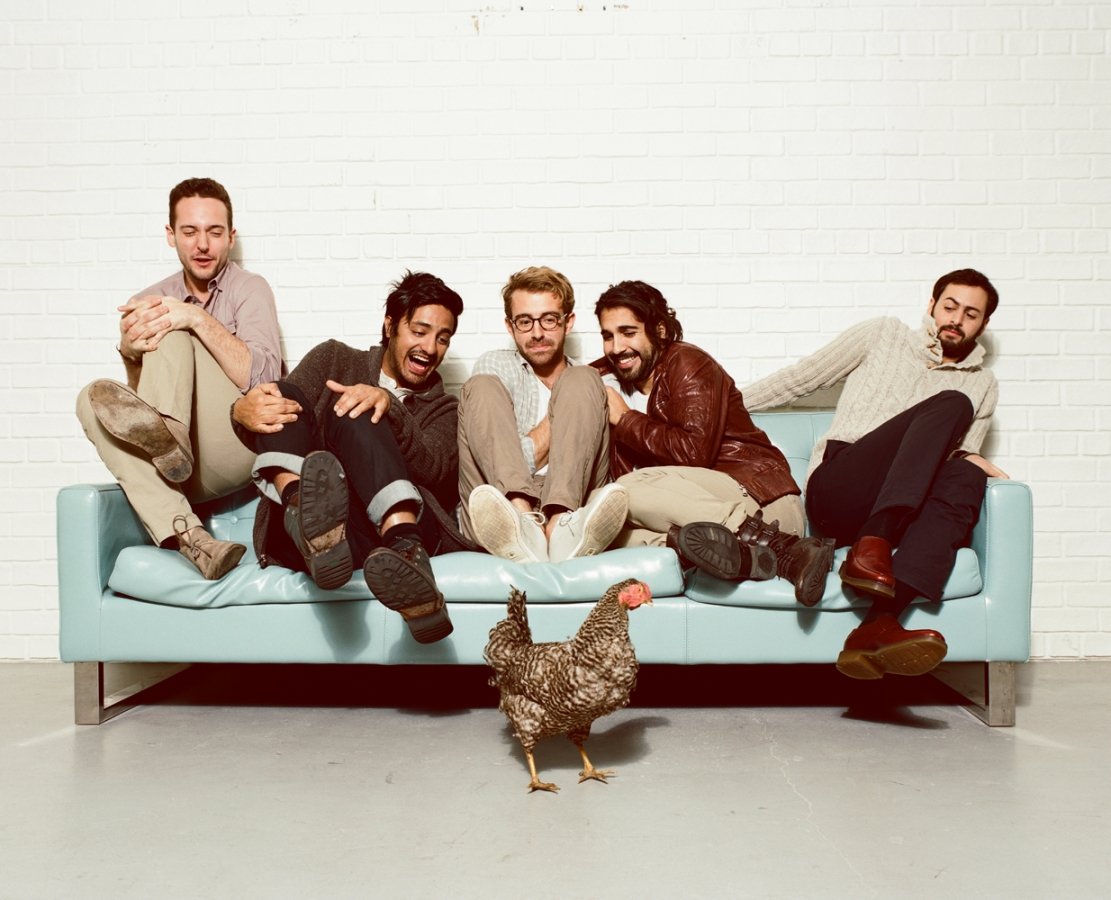 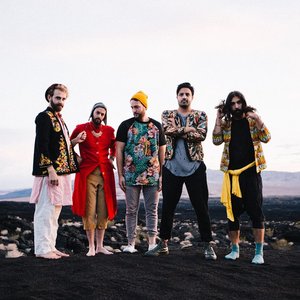 The band released their debut self-titled album, Young the Giant, on 25 January 2011, which was preceded by a digital-only release in October 2010. The first single, "My Body," reached #5 on the Billboard Alternative Songs chart, and a second single, "Cough Syrup," reached #3 on the same chart.

Previously, the band was known as The Jakes. They released a 7 song EP, Shake My Hand, in 2008, which including two songs ("Garands" and "Cough Syrup") now on the current self-titled album Young the Giant.