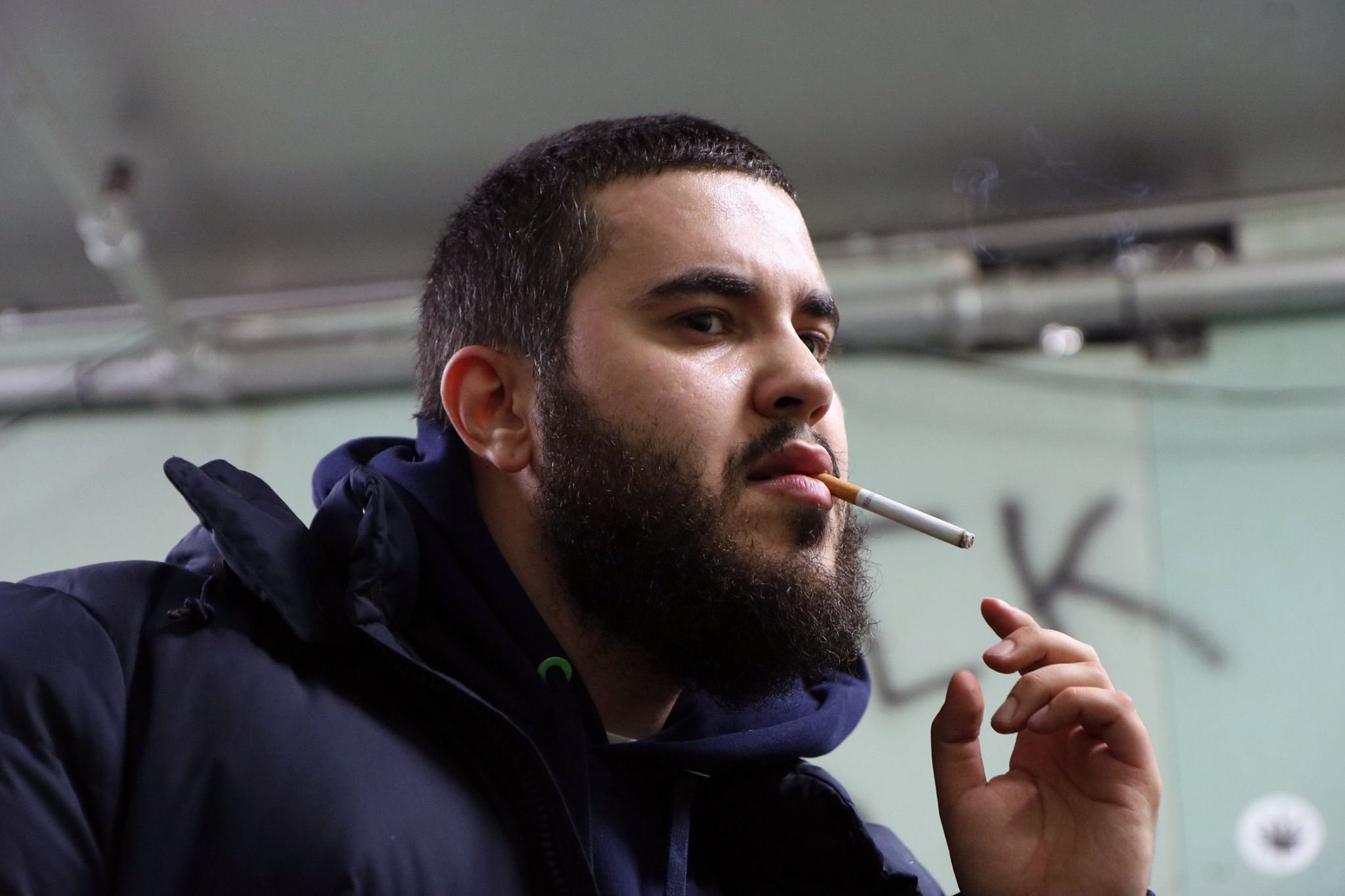 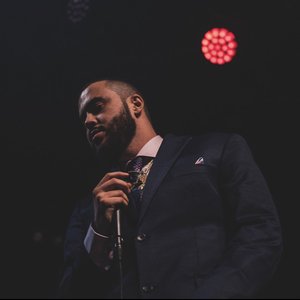 Famed for so-called experts being convinced he was Nas in disguise, Ukrainian-American rapper Your Old Droog has reaped valuable column inches in high and low brow publications alike.

From The New Yorker, to NY Times, The Guardian to MTV, dude has been makin' headlines cause, he sounds like what every true Hip Hop head wishes Nas still sounded like, a huge compliment, no less.

When Nas was asked by MTV what he thought of the Your Old Droog situation, he conveniently forgot he knew anything about the whole saga, speaking volumes in the process and keeping the hardcore Hip Hop conspiracy theorists salivating.

Nas or not, Droog killed it with his self-titled debut EP, Your Old Droog EP, produced by himself and the extremely dope RTNC, famed for his beats for Timeless Truth, among others.

He released his self-titled debut album, Your Old Droog, on November 25, 2014 via Empire Distribution. The 18-song album compiles the 10 EP tracks with eight new ones.