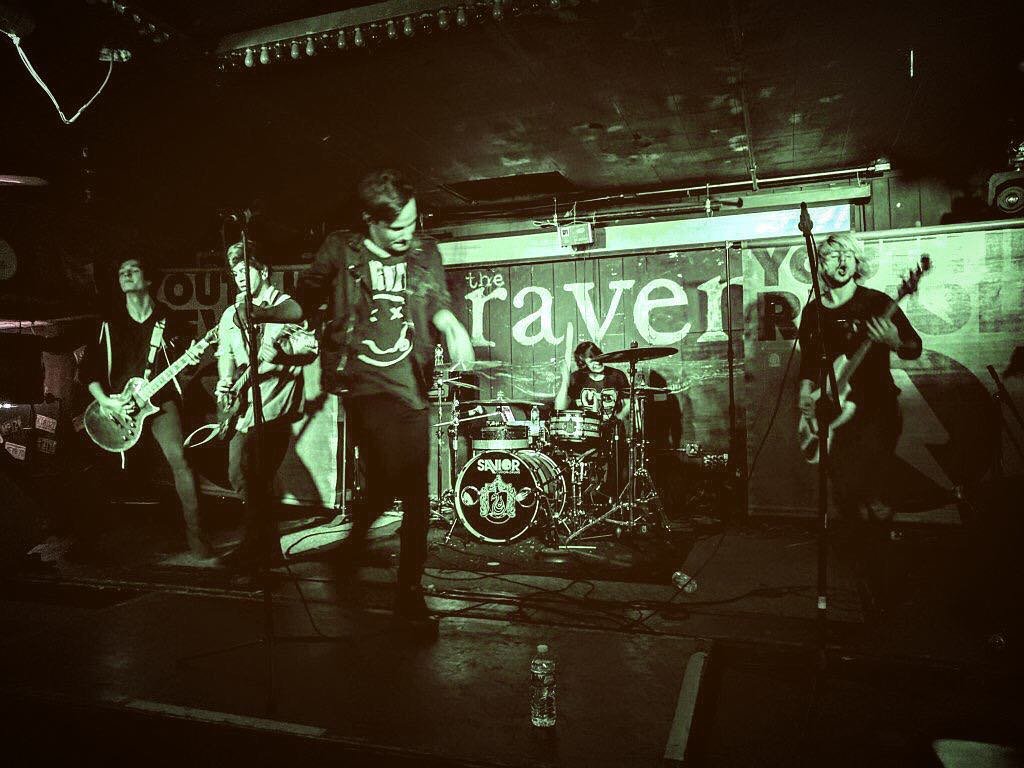 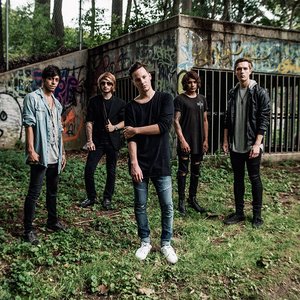 New Jersey five-piece, Youth In Revolt are exactly what their name describes; a group of young men who weren't born to follow the trends, live the life stereotypical America laid out for them, or listen to anyone that tells them other than what they feel is right. As the band awaits the release of it's debut EP Love Is A Liar's Game, industry officials and a welcomed pre-release fan base are buzzing with excitement over what everyone knows will be the next staple of the music scene. Lead by front-man True Arahill, who has amassed an enormous YouTube and Twitter following on his own via top notch cover videos showcasing his angelic yet powerful voice, the band draws influence from musical entities such as Sleeping With Sirens and Of Mice and Men. With sinister riffs, heavy breakdowns, an array of catchy choruses, and the missing ingredient in today's scene of cleanly sung verses, Youth In Revolt's sound is nothing to be considered forgettable. With a mature and positive direction, the band and team are strapping in for a ground-breaking album which will pave their way to the top.