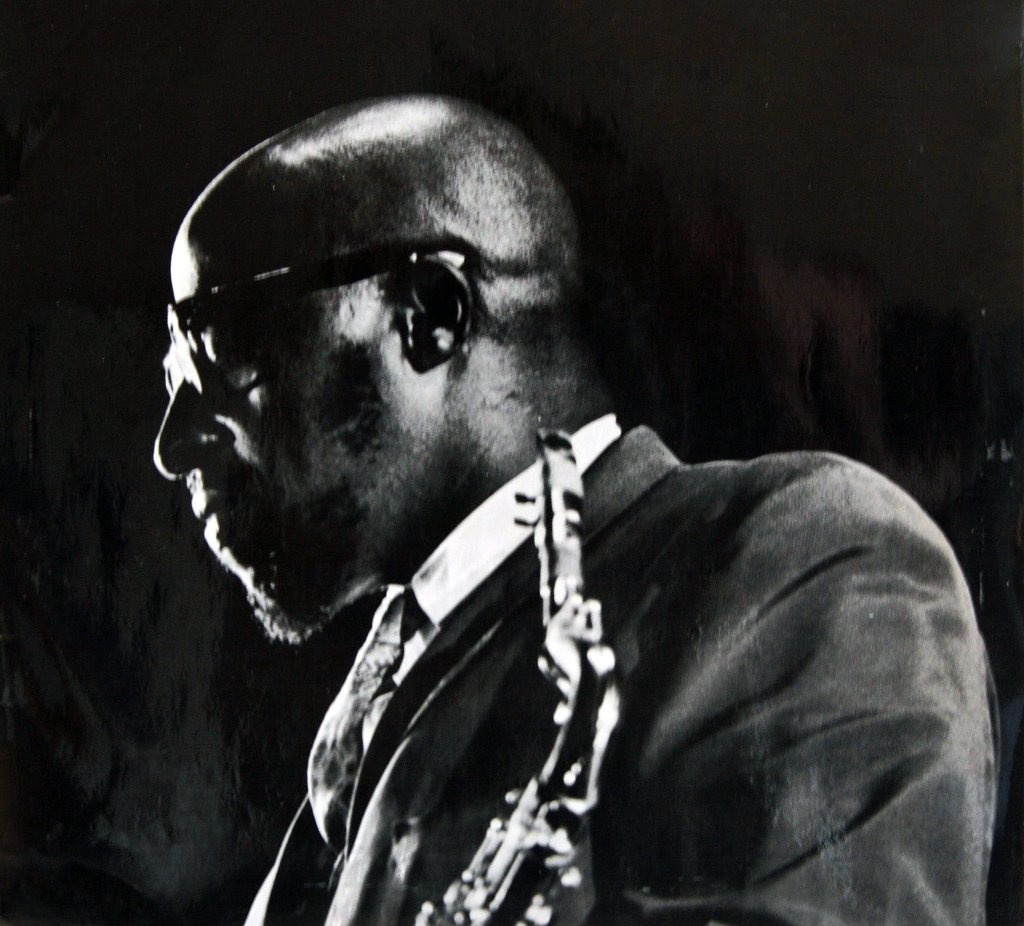 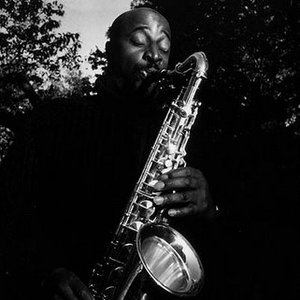 Dr. Yusef Lateef (born William Emanuel Huddleston, October 9, 1920 – December 23, 2013) was an American jazz multi-instrumentalist, composer and educator and a renowned spokesman for the Ahmadiyya Muslim Community after his conversion to Islam in 1950. Lateef was born in Chattanooga, Tennessee, but his family moved to Detroit, Michigan in 1925.

Although Lateef's main instruments are the tenor saxophone and flute, he is known for his innovative blending of jazz with Eastern music. In addition to the oboe and bassoon, both rare in jazz, Lateef plays various non-Western instruments, notably the bamboo flute, shanai, shofar, arghul, sarewa, and koto.

Throughout his early life Lateef came into contact with many Detroit-based jazz musicians who would gain prominence, including vibraphonist Milt Jackson, bassist Paul Chambers, drummer Elvin Jones, and guitarist Kenny Burrell. Lateef was a proficient saxophonist by the time of his graduation from high school at age 18, at which point he launched his professional career and began touring with a number of swing bands.

In 1949, Lateef was invited by Dizzy Gillespie to tour with his world-renowned orchestra. At this time, Lateef was known by the name William Evans, thereby making him one of three well-known jazz musicians (besides the pianist and the tenor saxophonist) bearing this name. Notably, all three played with Miles Davis during their careers.

In 1950, Lateef returned to Detroit and began his studies in composition and flute at Wayne State University. It was during this period that Lateef converted to Islam as a member of the Ahmadiyya Muslim Community.

Lateef began recording as a leader in 1957 for Savoy Records, a non-exclusive association which continued until 1959; the earliest of Lateef's album's for the Prestige subsidiary New Jazz overlap with them. Musicians such as Wilbur Harden and Hugh Lawson were among his collaborators during this period.

In 1960, Lateef again returned to school, studying flute at the Manhattan School of Music in New York. He received a Bachelor's Degree in Music in 1969 and a Master's Degree in Music Education in 1970. Starting in 1971, he taught courses in "autophysiopsychic" music at the Manhattan School of Music, and he became an associate professor at the Borough of Manhattan Community College in 1972.

Autophysiopsychic Music, Lateef's term, refers to music which comes from one's physical, mental, and spiritual self. Lateef has written extensively on the topic and includes it in his book Method To Perform Autopsyiopsychic Music. In this view, it should be the goal of every musician to combine their theoretical knowledge with their life experience, and to offer to and accept knowledge from their personal source of strength, inspiration and knowledge.

Yusef's teaching of autophysiopsychic music is very simple. It strays from what has become the standard dorian mode over the two chord, mixolydian over the five, and ionian over the one chord. You learn what works for you, and you embellish those notes.

By 1961, with the recording of Into Something and Eastern Sounds, Lateef's dominant presence within a group context had emerged. His 'Eastern' influences are clearly audible in all of these recordings, with spots for instruments like the rahab, shanai, arghul, koto and a collection of wooden Chinese flutes and bells along with his tenor and flute. Even his use of the western oboe sounds exotic in this context; it is not a standard jazz instrument. Indeed the tunes themselves are a mixture of jazz standards, blues and film music usually performed with a piano/bass/drums rhythm section in support. Along with trumpeter Don Cherry, Lateef can lay claim to being among the first exponents of the world music jazz subgenre. Lateef also made numerous contributions to other people's albums including his time as a member of saxophonist Cannonball Adderley's Quintet during 1962-64.

Lateef's sound has been claimed to have been a major influence on the saxophonist John Coltrane, whose later period free jazz recordings contain similarly 'Eastern' traits. For a time (1963-66) Lateef was signed to Coltrane's label, Impulse. He had a regular working group during this period, with trumpeter Richard Williams and Mike Nock on piano. They enjoyed a residency at Pep's Lounge during June 1964; an evening of which was issued across several albums.

In the late 1960s he began to incorporate contemporary soul and gospel phrasing into his music, still with a strong blues underlay, on albums such as Detroit and Hush 'N' Thunder.

In 1975, Lateef completed his dissertation on Western and Islamic education and earned a Ed.D. in Education from the University of Massachusetts Amherst.

In 1992, Lateef founded YAL Records, his own label for which he records today. In 1993, Lateef was commissioned by the WDR Radio Orchestra to compose the African-American Epic Suite, a four part work for orchestra and quartet based on themes of slavery and disfranchisement in the United States. The piece has since been performed by the Atlanta Symphony Orchestra and the Detroit Symphony Orchestra.

Lateef has expressed a dislike of the terms "jazz" and "jazz musician" as musical generalizations. As is so often the case with such generalizations, the use of these terms do understate the breadth of his sound. For example, in the 1980s, Lateef experimented with new age and spiritual elements. His 1987 album Yusef Lateef 's Little Symphony won the Grammy award for Best New Age Album. His core influences, however, are clearly rooted in jazz, and in his own words: "My music is jazz."

Lateef has written and published a number of books including a novella entitled A Night in the Garden of Love and the short story collections Spheres and Rain Shapes. Along with his record label YAL Records, Lateef owns Fana Music, a music publishing company. Lateef publishes his own work through Fana, which includes Yusef Lateef's Flute Book of the Blues and many of his own orchestral compositions.