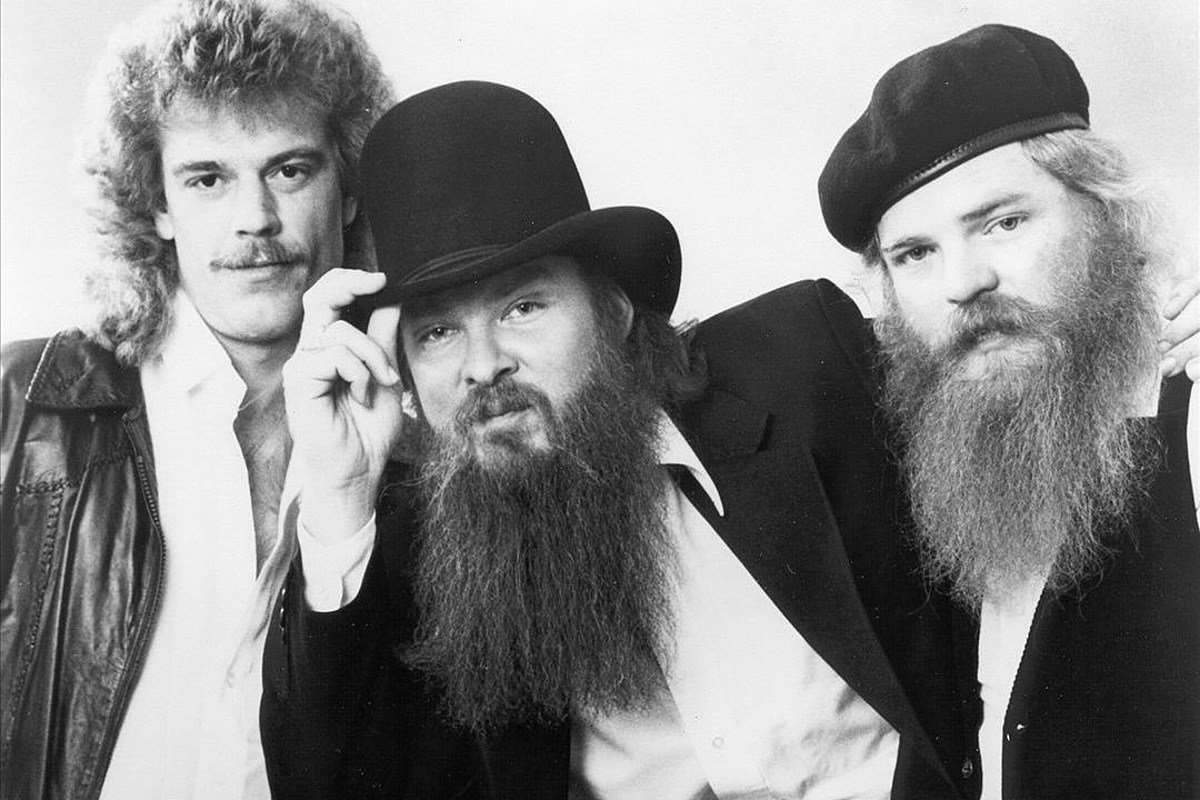 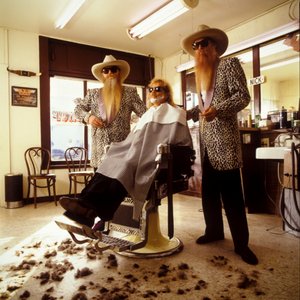 ZZ Top is an American rock trio formed in 1969 in Houston, Texas. The band has, from 1970 to 2021, consisted of bassist/vocalist Dusty Hill (until his death in 2021), vocalist/guitarist/frontman Billy Gibbons, and drummer Frank Beard. "As genuine roots musicians, they have few peers", according to critic Michael "Cub" Koda. "Gibbons is one of America's finest blues guitarists working in the arena rock idiom while Hill and Beard provide the ultimate rhythm section support."

The band's top-selling album is their 1983 release Eliminator, which sold more than 10 million copies in the United States. Total record sales of 25 million place ZZ Top among the top-100-selling artists in the United States, according to the Recording Industry Association of America. That includes 11 gold, seven platinum and three multi-platinum records as of 2016, according to the RIAA. By 2014, ZZ Top had sold more than 50 million albums worldwide.

ZZ Top was inducted into the Rock and Roll Hall of Fame in 2004.

The original line-up was formed in Houston and consisted of Gibbons, bassist/organist Lanier Greig (died February 2013) and drummer Dan Mitchell. The name of the band was Gibbons' idea. The band had a little apartment covered with concert posters and he noticed that many performers' names used initials. Gibbons particularly noticed B.B. King and Z.Z. Hill and thought of combining the two into "ZZ King", but considered it too similar to the original name. He then figured that "king is going at the top" which brought him to "ZZ Top".

ZZ Top was managed by Bill Ham, a Waxahachie, Texas native, who had befriended Gibbons a year earlier. They released their first single, "Salt Lick", in 1969, and the B-side contained the song "Miller's Farm". Both songs were credited to Gibbons. Immediately after the recording of "Salt Lick", Greig was replaced by bassist Billy Ethridge, a bandmate of Stevie Ray Vaughan, and Mitchell was replaced by Frank Beard of the American Blues. Due to lack of interest from U.S. record companies, ZZ Top accepted a record deal from London Records. Unwilling to sign a recording contract, Ethridge quit the band and Dusty Hill was selected as his replacement. After Hill moved from Dallas to Houston, ZZ Top signed with London in 1970. They performed their first concert together at the Knights of Columbus Hall in Beaumont, Texas, on February 10.

In addition to assuming the role as the band's leader, Gibbons became the main lyricist and musical arranger. With the assistance of Ham and engineer Robin Hood Brians, ZZ Top's First Album (1971) was released and exhibited the band's humor, with "barrelhouse" rhythms, distorted guitars, double entendres, and innuendo. The music and songs reflected ZZ Top's blues influences. Following their debut album, the band released Rio Grande Mud (1972), which failed commercially and the promotional tour consisted of mostly empty auditoriums.

In addition to recording and performing concerts, ZZ Top has also been involved with films and television. In 1990, the group appeared as the "band at the party" in the film Back to the Future Part III, and played the "Three Men in a Tub" in the movie Mother Goose Rock 'n' Rhyme. ZZ Top made further appearances, including the "Gumby with a Pokey" episode of Two and a Half Men in 2010 and the "Hank Gets Dusted" episode of King of the Hill in 2007. The band was also guest hosts on an episode of WWE Raw. Billy Gibbons also has a recurring role as the father of Angela Montenegro in the television show Bones; though the character is never named, it is strongly implied that Gibbons is playing himself. Their song "Sharp Dressed Man" was one of the theme songs used for the television show Duck Dynasty, and on the series finale of the show they appeared with Si Robertson as a vocalist to perform the song on stage during Robertson's retirement party. Black Dahlia Films, led by Jamie Burton Chamberlin, of Seattle and Los Angeles, has contributed documentaries and back line screen work (the footage on back screens during live shows) and has become an integral part of the band's film-making. ZZ Top made a guest appearance on the television show St. Elsewhere on November 14, 1984 Season 3 Episode 8 "Sweet Dreams" in Luther's dream. While the band appears in Luther's dream, once Luther wakes he finds the "Z" keychain in the lock of the door to the room he was sleeping in.

ZZ Top's music videos won awards throughout the 1980s, winning once each in the categories Best Group Video, Best Direction, and Best Art Direction. The videos that won the VMAs are "Legs", "Sharp Dressed Man" and "Rough Boy". Some of the high honors ZZ Top have achieved include induction into Hollywood's RockWalk in 1994, the Texas House of Representatives naming them "Official Heroes for the State of Texas", a declaration of "ZZ Top Day" in Texas by then-governor Ann Richards on May 4, 1991, and induction into the Rock and Roll Hall of Fame in 2004. They were also given commemorative rings by actor Billy Bob Thornton from the VH1 Rock Honors in 2007.

ZZ Top also holds several chart and album sales feats, including six number-one singles on the Mainstream Rock chart. From the RIAA, ZZ Top has achieved four gold, three platinum and two multiple-platinum album certifications, in addition to one diamond album. In addition to this, many of their songs have been in regular rotation on classic rock and hard rock radio stations.

On July 28, 2021, bassist Dusty Hill died in his sleep. He was 72 years old. Elwood Francis stepped up to replace him as per Hill's wishes.