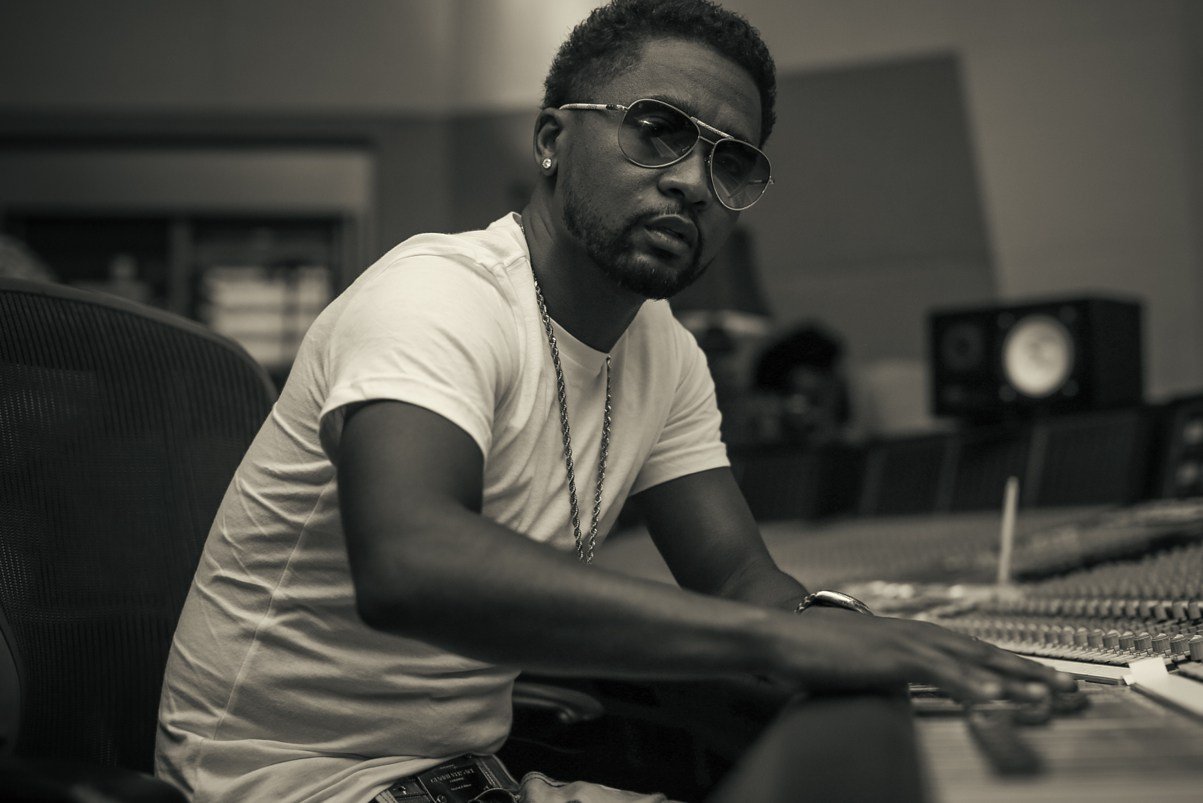 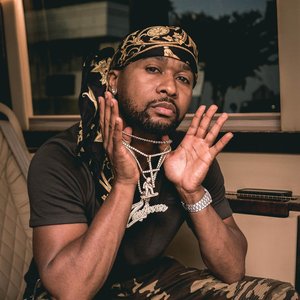 Xavier Dotson, better known as Zaytoven, is an American record producer out of San Francisco, California born in Germany on an Army base He was raised in San Francisco but later moved to Atlanta, Georgia. Since then, he has worked with Gucci Mane extensively, contributing at least one song on every one of his albums, and doing many mixtapes with him. He has also worked with other notable Atlanta artists, such as Soulja Boy, Gorilla Zoe, Young Jeezy and OJ Da Juiceman. He first started making beats for local San Francisco artists such as Messy Marv and San Quinn."It was during his time in San Francisco did Zay reach his formative years. He learned to play piano, guitar and organ in the church choir and soon began selling beats to local Bay Area rappers.

Zaytoven was playing a lhe saxs producing for local Atlanta artist Gucci Mane, Zaytoven became the go-to producer for JT Tha Bigga Figga and Messy Marv. But just as his beats began to become popular his family packed up and moved to Georgia.But because of the fact Zaytoven wanted to get his name out and thought he would be more successful in the California area, He decided to stay

In 2000, Zaytoven joined the rest of his family in the Atl, Georgia area