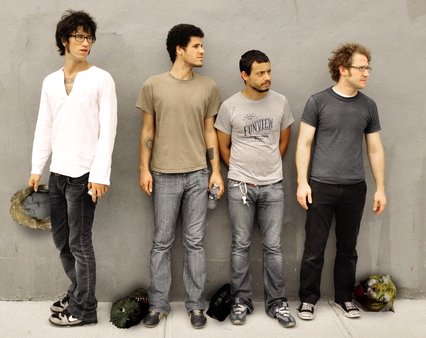 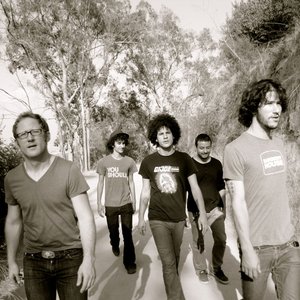 This band combines all types of different sounds and instruments to create an ambiance few have heard since bands like Yes, Pink Floyd and King Crimson hit the scene in earlier years

Zechs Marquise formed in the fall of 2003 going by the name of Monolith, and they played their first show in spring of 2004. Since then the band has been creating a stir in their hometown of El Paso, TX. With their energetic and always evolving live performances the band brings the listener along with them on their journey. Utilizing the live elements of jazz improvisation, and applying them to rock, the listener is transposed from the audio aspects of music to the visual. As proclaimed by Crystal Robert, booker and promoter of The T-Lounge, “a fusion of senses resulting in a unique and psychedelic rock experience.”

Over the course of two years members Michael Farraro on drums, Marfred Rodriguez-Lopez on bass, and Matt Wilkson and Marcos Smith on guitar and Marcel Rodriguez-Lopez on Keys, have had the honor to play with band such as, The Album Leaf, The Roots of Orchis, Oh my God, Seneca, and Metaron/Art Lewis, just to name a few. They have recently been recording their first album under the guidance and helpful hand of two-time Grammy nominee Vavy Lozano at CPAM studios.

Zechs plans to tour in the near future to promote their up and coming album with high hopes that others will find what so many have found in their music, true enthusiasm passion, and inventiveness.