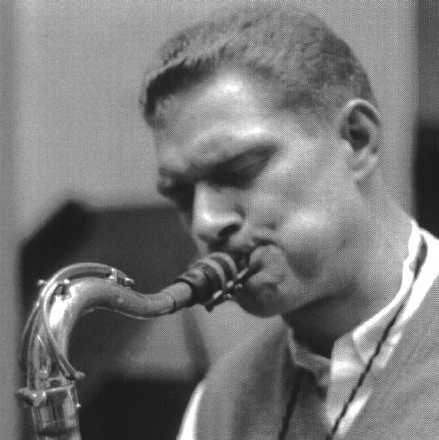 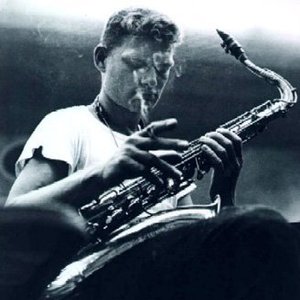 John Haley "Zoot" Sims (October 29, 1925 - March 23, 1985) was an American jazz saxophonist, playing mainly tenor and soprano. In the 1950s and '60s, Sims had a long, successful partnership as co-leader of a quintet with Al Cohn, which recorded under the name "Al and Zoot". That group was a favorite at the New York club The Half Note.

He recorded as a quartet on several occasions, one popular lineup being with jazz musicians Gerry Wiggins, Pierre Michelot and Kenny Clarke.