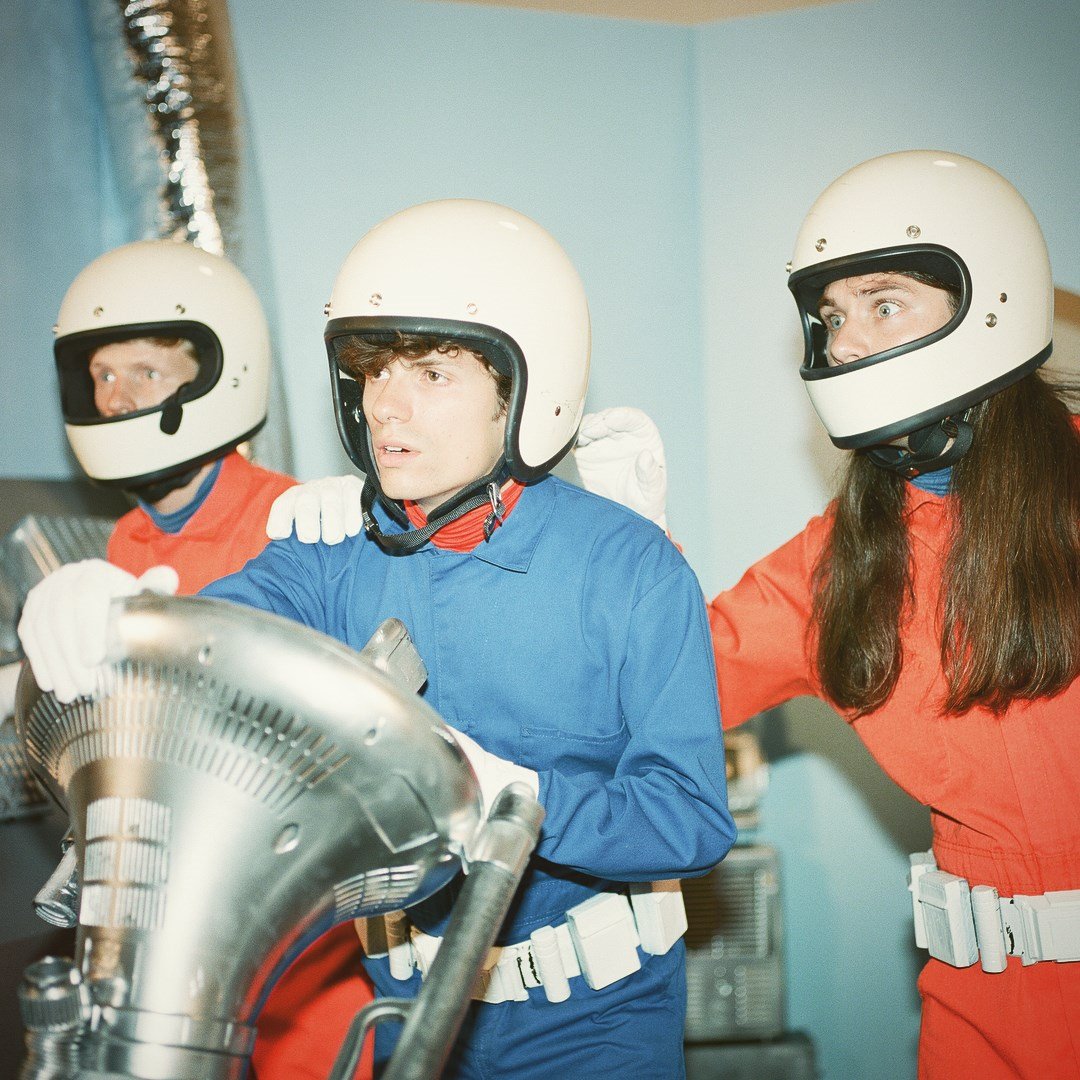 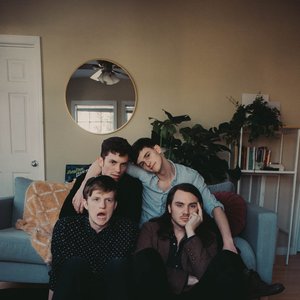 Arlie, stylized as arlie is an American indie pop band based in Nashville, Tennessee that formed in 2015. The band is composed of Nate Banks on vocals and guitar; Jason Antwi as bass; George Miller on keyboards; Carson Lystad on backing guitars, and Adam Lochemes on drums.