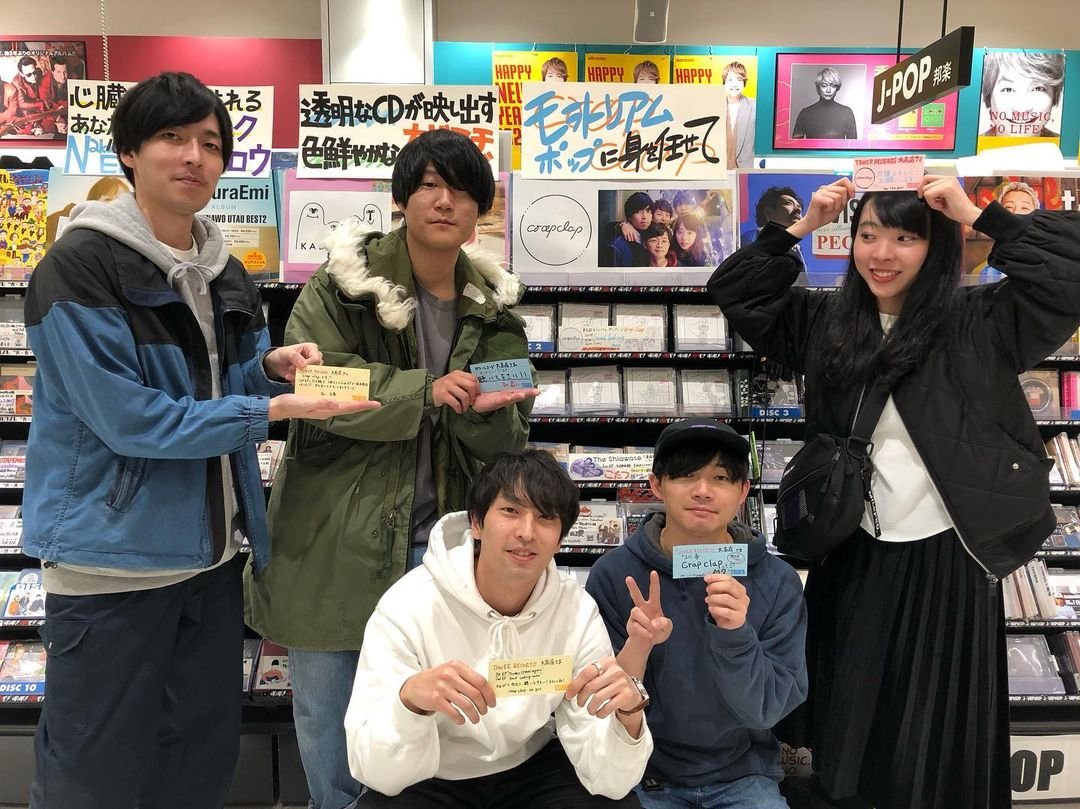 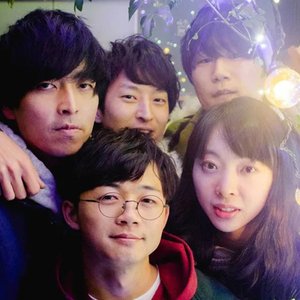 Crap Clap is an indie rock band from Tokyo, Japan.
The band consists of vocalists and guitarists Minegishi Shin and Tomoya Uekawa, bassist Kazuma Doi, drummer Yuta Morikawa and keyboardist Shuka Kawase.
The band's name originates from the recording of "Sunday Comes Again," where the band was not good enough at clapping. They have cited acts such as GOMES THE HITMAN and Remioromen as influences. The band's catchphrase is "Moratorium pop band by overgrown children."