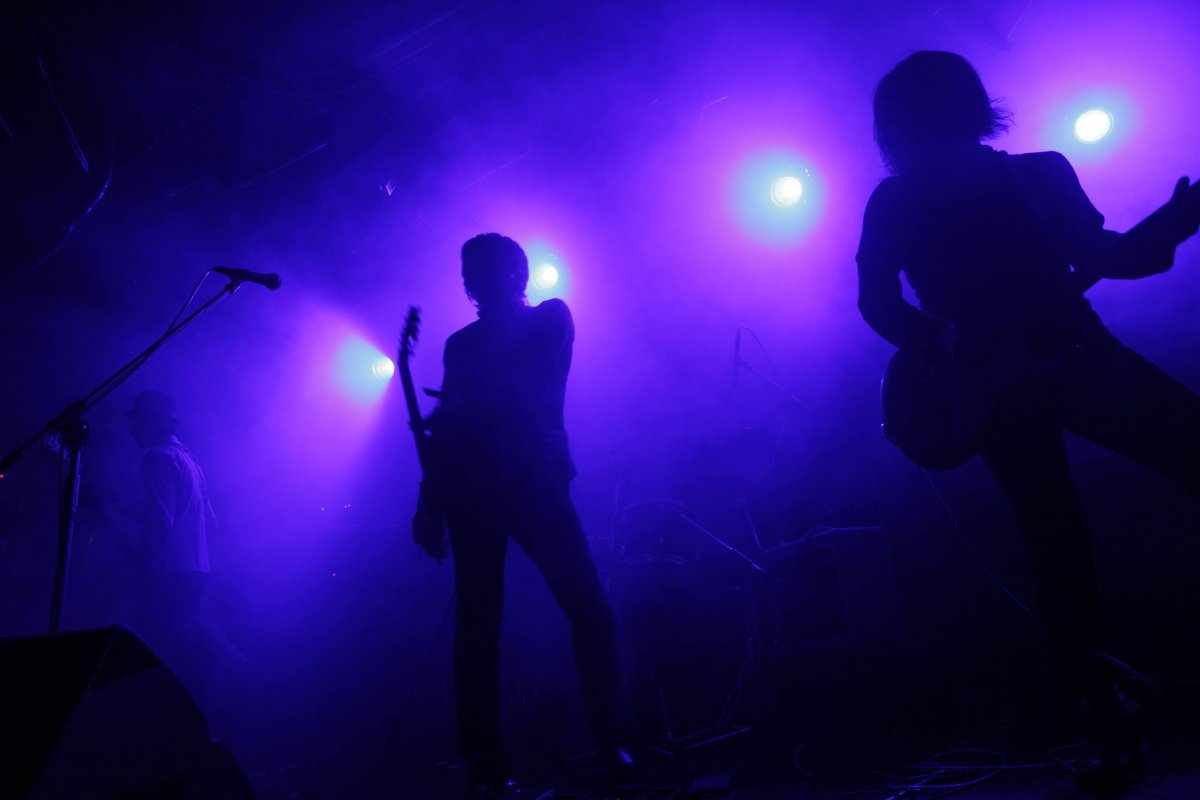 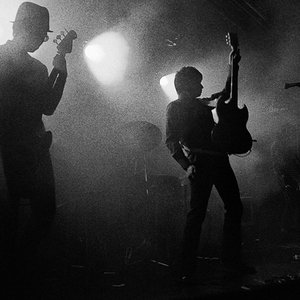 cruyff in the bedroom

cruyff in the bedroom formed in Shimokitazawa in 1998, the year Japan made their debut in the World Cup. Their name is a homage to the legendary Dutch football player and coach named Johan Cruyff.

The band primarily sticks to playing gigs in the Shimokitazawa area and have found a home at CLUBE Que. They are the main organizers of the "Only Feedback" music events held at the club. They set up their own label, also called "Only Feedback". Their American releases are handled through TONEVENDER, and European releases are handled through 1970 RECORDINGS.

cruyff in the bedroom are heavily inspired by the early sounds of shoegaze bands such as My Bloody Valentine. However, as time progresses, more influences in their music are shown boastfully - music around the world, outside of the shoegaze sound.

After some self-released EPs the band released their first full length, perfect silence, in 2002. They released their second album, hikarihimawari, in 2003.