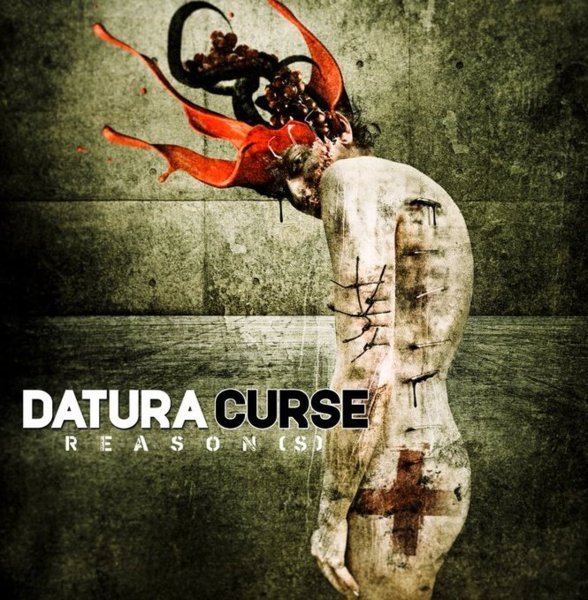 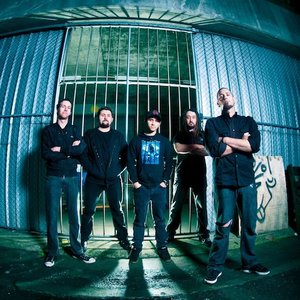 From small beginnings in a basement, DATURA CURSE was originally formed as a hobby. But over the past few years, continual gigging,rehearsing and a refusal to say 'that will do' when writing, has seen the band grow alot bigger.

The determination of the band to create something of their influences and to make an impact on the Sydney metal scene has enabled them to share the stage with such bands as Alice Through The Windshield Glass, Vendetta of the Fallen, Sykosapian, House Of Thumbs, Dethmaask, Dawn Heist and Blind Eyed Gods to name a few.

The band finally decided to head into the studio late 2010 to record their debut EP "Reasons". With the release date set around May 2011 the band aims to spread their music throughout Sydney, and eventually Australia.

Currently looking for a bass player to complete their line up, DATURA CURSE are hoping to make 2011 their biggest year yet,
with many gigs booked and possible tours lined up for later in the year.

Any gig or band inquiries, please direct them by email to datura_curse@hotmail.com