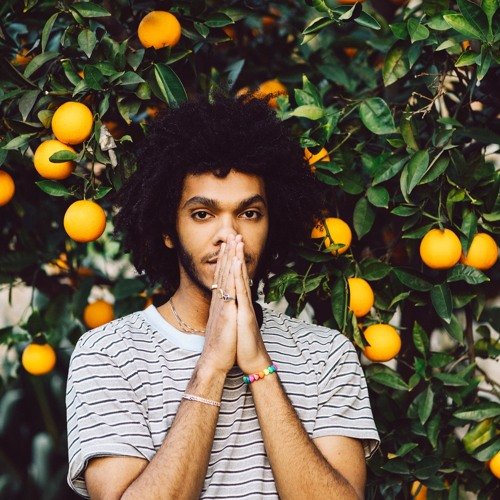 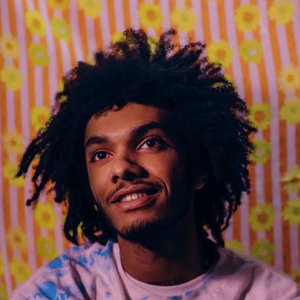 The talent you’ll hear from Akron, Ohio based artist ‘daydream Masi’ is undeniable. The young soul singer started his musical journey a little over a year ago in the midst of his senior year of high school. Now nineteen, the artist has since developed his talents, but, recognizes he is still learning; Not only about himself and his talents musically but, about himself as a young adult. The most mind boggling qualities about daydream Masi, is how much of a muse he is when he sings, you can’t describe the feeling of comfort his voice brings to the soul. He isn’t one to overlook, at just nineteen and, almost no musical background, he is capable of uplifting your spirits. Masi gains control of the vibes by singing the feelings we can’t always express ourselves.
Perhaps As of now, I’d say he falls most under R&B with a twist of the more ambient side of Indie bands (MGMT, Band of Horses, The Temper Trap). When I mentioned him beginning his musical journey just a year ago, it was almost literal. His most notable inspirations go as far as John Legend and Maroon 5. When asked about his current influences Raed. expressed his admiration for artists such as: “Teebs”, “Soosh”, “Shlohmo”, and“Kid Cudi.”