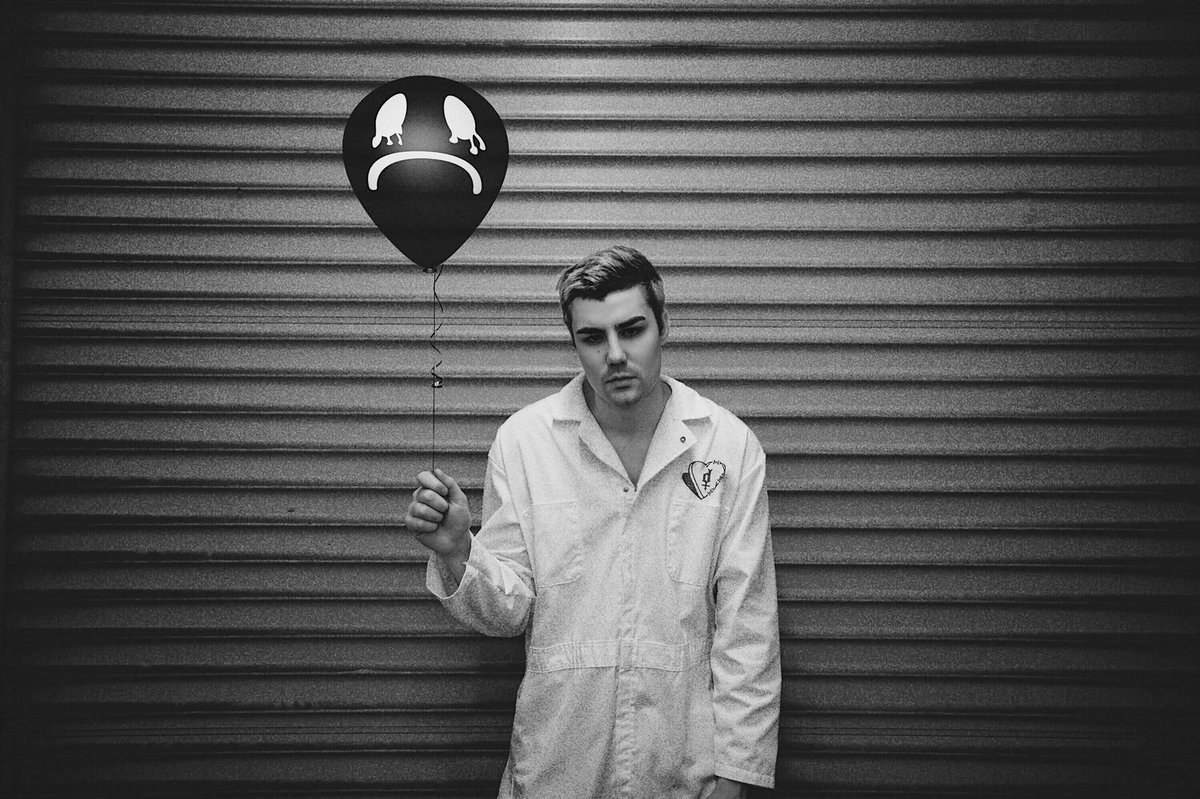 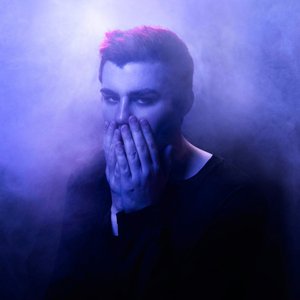 For Chicago-based singer/rapper, dying in designer, 2018 was the hardest year of his life. Fully-consumed by a toxic relationship that ultimately led to immense pain, heartbreak, depression and suicidal thoughts, vocalist Bobby O’Brien, used every ounce of pain and sorrow to create music that pulled him back into the world. The result is a lyrically gut-wrenching, honest, raw portrait of emotion backed by catchy melodies, cathartic 808s and breakdowns.
Hailing from the South Side of Chicago, dying in designer’s early influences came from bands like Blink 182, Taking Back Sunday, and Silverstein. He played in several emo and hardcore bands throughout high school. At the same time, dying in designer became fully-engulfed in rap and the Chicago drill scene (Chief Keef, Lil Durk). Throwing down cyphers in the high school cafeteria and writing his own bars, dying in designer cemented his unique style, blending pop punk, emo, rap, and trap to create a melodic sound that is all his own.
This unique blend of styles shines through in “Devil’s Callin’,” the melodic, uplifting single that hits hard with a false bravado. Feeling broken, and anxious, dying in designer uses these feelings of pain, anger, and sadness as fuel toward something therapeutic and cathartic. On the meaning behind the song, dying in designer explains, “The song is about saying you feel better about moving on from a past relationship, when in reality, you really don’t want to move on at all.” Following that theme, “Gerard Way,” deals with missing someone after they are completely out of your life, wrestling with the good and bad moments, and ultimately admitting that “you’re not okay.”
On “Lately” - the first track to hit over a million streams, dying in designer laments, “This was my worst fucking year. I could drown in my own tears.” Stripping out all pretension and leaving raw vulnerability, dying in designer admits freely to dealing with suicidal thoughts.. “Lately was written like a suicide note. I was in a very toxic relationship, which put me in an extremely dark place,” dying in designer shares. “I want to help people who feel the way I have felt. I want to be a role model to these broken kids around the world. I want these kids to know that it’s okay to feel down sometimes - emotions are real and will always be universal. I want my music to save lives.”