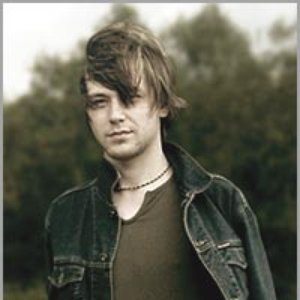 The standard bio that et_ uses to describe this frenetic tinkering reads as follows: “It all began a long time ago - in 1996 - when a young kid got his grandmother’s half-broken guitar down from the attic. He learned a couple of chords, and after that everything started coming together, all on its own…” “First of all I played around with some amateur software. I put together some laughable arrangements, just so I could show my friends. There was an electric guitar, a bass, some drums, and then I added a synth.” “My enthusiasm gathered speed - and then the whole thing snowballed. I started defining my own musical style, even though its origins were definitely in other people’s works - stuff by my favorite artists.” “I combined live instruments with fat-sounding loops, then the synths - all kinds of morphed styles. I’d use lots of upredictable transitions in the music, too: I’d shift from the sounds of some studio-bound electro group to the roar of SOR… all kinds of silliness! When all’s said and done, everything merges as a full-blooded orchestra. It comes together as a single project, called “et_”.