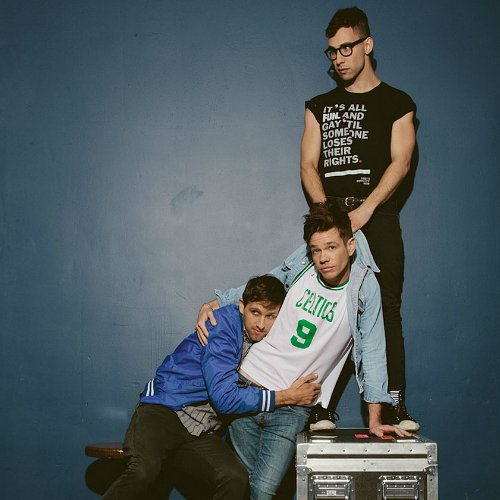 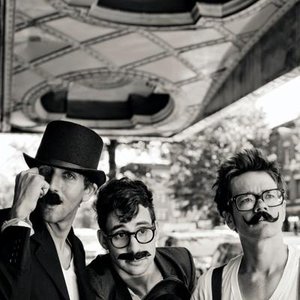 fun. is an American alternative pop-rock band which formed in New York City in 2008. In February 2015, the band announced that they were not splitting up, but taking some time off to pursue other projects.

The band released albums Aim and Ignite in 2009 and Some Nights in 2012. Their single We Are Young (featuring Janelle Monáe) peaked at #1 on the Billboard Hot 100 and #2 on the Billboard Alternative Songs chart.

On September 14, 2010 fun. released a deluxe version of "Aim & Ignite" in both Canada and America which included the original 12 tracks, as well as two remixes by R.A.C, music videos, and a newly recorded song called Stitch Me Up.

Songfacts reports that their song We Are Young was featured on the TV show Glee during its December 6, 2011 episode "Hold On to Sixteen". It was performed after the end of Sectionals in the auditorium of McKinley High. The version by the Glee Cast debuted at #12 on the Hot 100 on the following week, spurring fun.'s original to enter the same chart at #53.

In February 2015, the band announced that they were not splitting up, but taking some time off to pursue other projects.