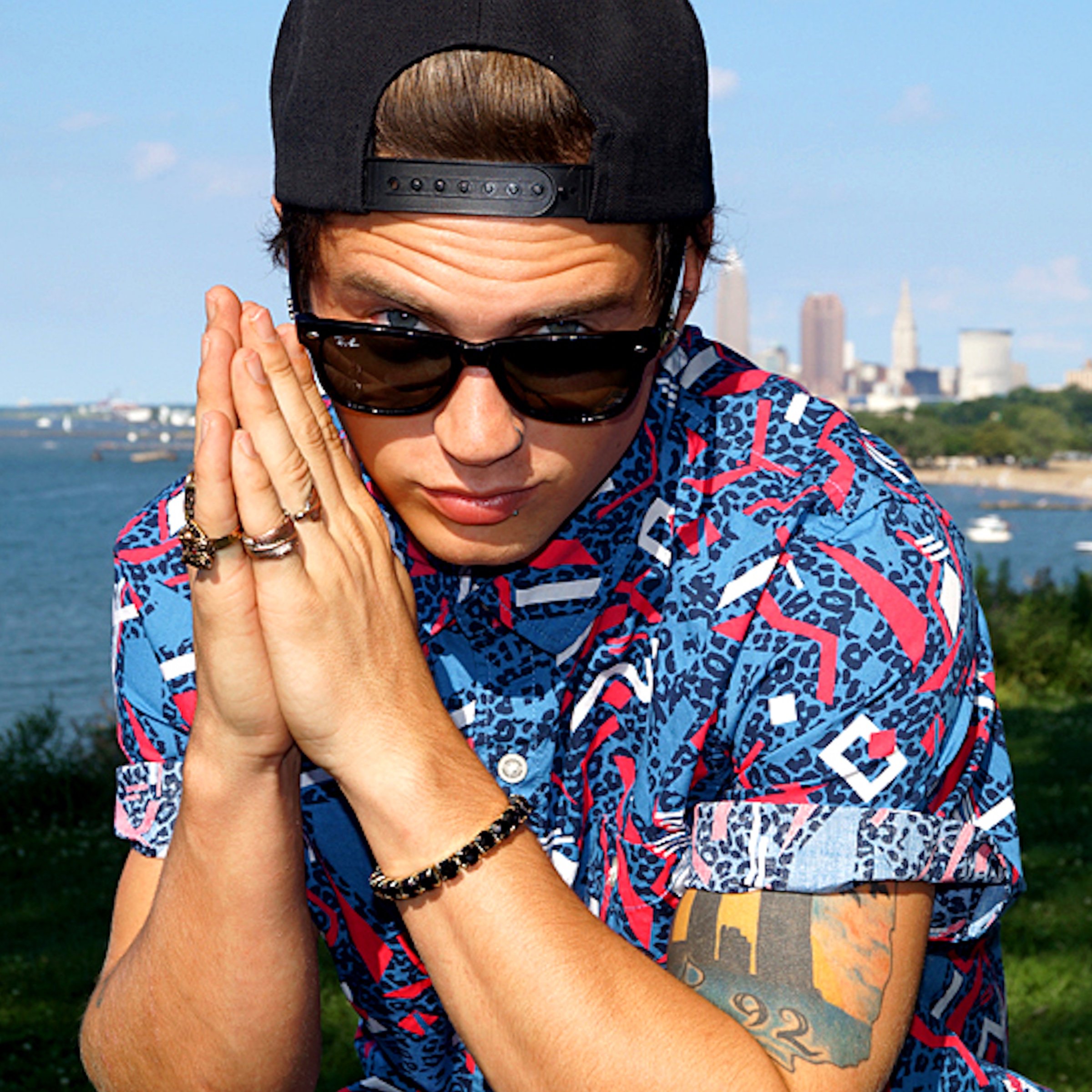 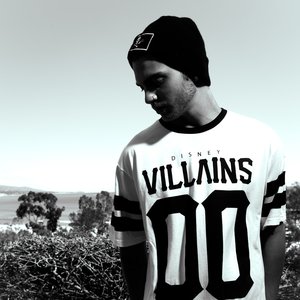 Jamskillet was born in North Royalton, Ohio near Cleveland. During his junior year of high school, he dropped out to pursue his dream of becoming more than average. Without a clear plan or place to live, he said goodbye to his friends and family and drove to Miami with a friend and $400. Without a lot of money, they ended up living in crime-ridden “Little Haiti where the series “First 48 is often filmed. After a month of living under less than perfect conditions, Jamskillet’s friend left him to fend for himself. Determined not to give up his dreams, he sold his car for $600 and took a bus to San Diego, California. He lived on the streets for a while but eventually met a landlord who admired his passion to follow his dreams. He was given keys to a townhome leading to him finding a job to get himself on his feet. This experience led Jamskillet to truly believe that anything is possible and you can do anything you set your mind to do.

“Whether I go anywhere with my music or not, at least I can say I tried to do what I love.. and that’s all that matters right? says Jamskillet.