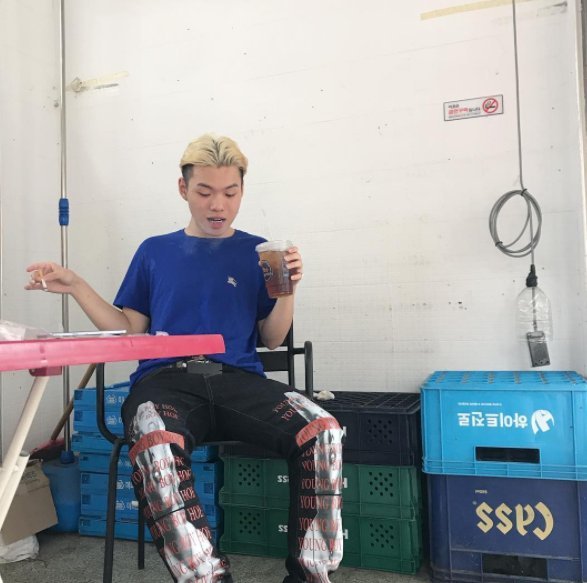 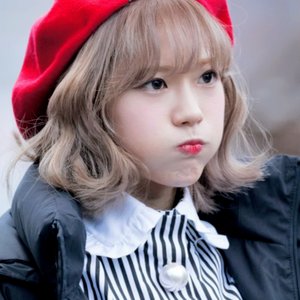 Luda was revealed to be a member of WJSN and its 'Natural Unit' on December 31, 2015. WJSN debuted on February 25, 2016 with the release of their debut EP Would You Like?, including the lead singles "Mo Mo Mo" and "Catch Me".

On May 2, 2018, Starship Entertainment and Fantagio collaborated to form a special four-member unit named WJMK, consisting of members of their respective girl groups WJSN and Weki Meki. The group consists of four members: Yoojung, Doyeon, Seola and Luda. They released the single "Strong" on June 1, 2018, along with the music video.

On September 23, 2020, announced the formation of the new sub-unit WJSN Chocome, featuring members Luda, Dayoung, Soobin, and Yeoreum. They released their debut single album Hmph!, and its title track with the same name on October 7, 2020.