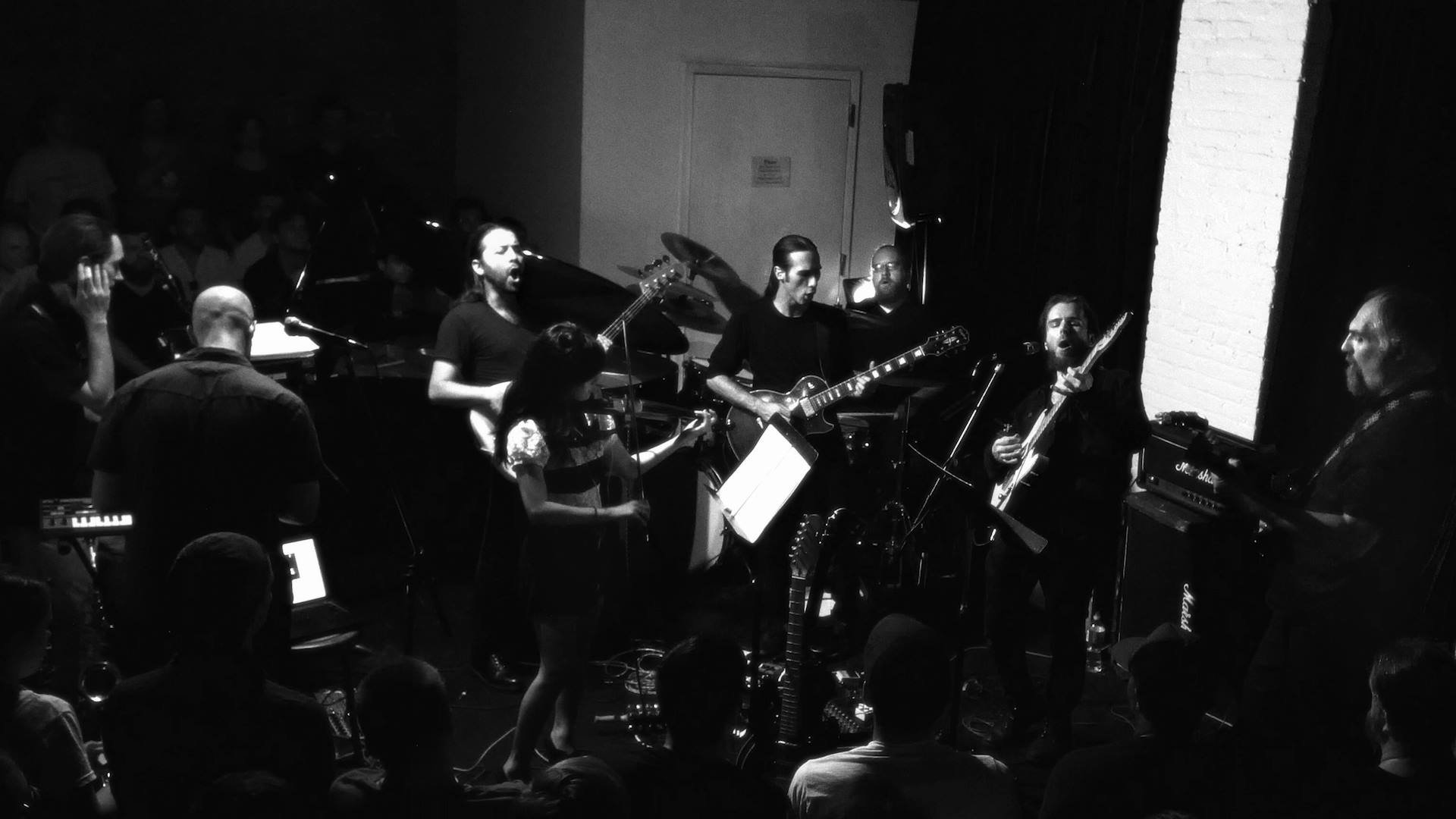 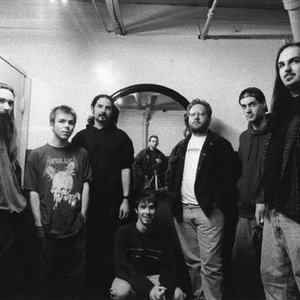 maudlin of the Well

maudlin of the Well is an American progressive rock band from Boston, Massachusetts who formed in 1996 and disbanded in 2003, revived in 2008. Their music contained elements from many different genres including death metal, doom metal, indie rock, and new age. They released three full-length albums before disbanding: 1999's My Fruit PsychoBells... A Seed Combustible and 2001's Bath and Leaving Your Body Map. These last two albums were considered companion albums.

motW had a consistent core membership which consisted of Jason Byron, Greg Massi, and Toby Driver. Throughout motW's career, they saw a sort of "revolving door" of members and session musicians as they were needed. In this regard, it may be more accurate to think of motW as a project rather than a typical band, akin to Chuck Schuldiner's influential death metal project/band, Death.

motW's music, lyrics, and atmosphere dealt predominantly with the subject of astral projection. The band tried to find music rather than compose it. This was attempted through practicing astral projection and lucid dreams, from which the band were purportedly able to "bring back" pre-existing music from the astral plane. This idea is similar to the common dogmatic notion that "all good things come from God", but with a new-age spin.

In late 2001, motW began working on a fourth studio album. During this time, the band lost longtime members, changed labels, and ultimately renamed themselves to Kayo Dot. This fourth motW album was released in 2003 as Kayo Dot's Choirs of the Eye.

Bath and Leaving Your Body Map were re-issued by Dark Symphonies in 2006 and the label has recently announced plans to re-release My Fruit PsychoBells...A Seed Combustible in September 2007.

On July 27, 2008, Toby Driver released a statement in his blog which confirms that a new studio album will be recorded starting February, 2009. The album, entitled Part the Second, was released in May 2009 on the band's website. The record was entirely fan-funded, and people who contributed to the funding of the record are listed on their website. A double-LP edition pressed at 45rpm was issued in November 2010 thanks to fan donations.

In 2012, the bands whole discography was re-released on CD through Blood Music, including The Secret Song single and the first CD release of Part the Second.

Top Tracks
1) The Blue Ghost / Shedding Qliphoth
2) Heaven and Weak
3) The Ferryman
4) They Aren't All Beautiful
5) Girl With a Watering Can
6) Birth Pains of Astral Projection
7) Marid's Gift of Art
8) Geography
9) Gleam in Ranks
10) An Excerpt from 6,000,000,000,000 Miles Before the First, or, the Revisitation of the Blue Ghost
11) Another Excerpt: Keep Light Near You, Even When Dying
12) Rose Quartz Turning to Glass
13) Sleep Is a Curse
14) Interlude 1
15) Stones of October's Sobbing
16) Clover Garland Island
17) Laboratories of the Invisible World (Rollerskating the Cosmic Palmistric Postborder)
18) Monstrously Low Tide
19) The Curve That to an Angle Turn'd
20) Interlude 2
21) Bizarre Flowers / A Violent Mist
22) Interlude 3
23) Ferocious Weights
24) (Interlude 1)
25) A Conception Pathetic