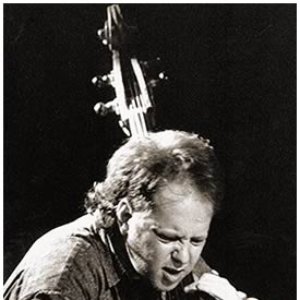 Toronto-born bassist Shelly Berger has been active as an arranger/composer and leader in many jazz and contemporary music settings. As an arranger and bassist his nine years in Los Angeles included record and/or tour dates with DIANA KRALL, the LOUIS BELLSON BIG BAND and QUARTET, and the musical director chair for ANITA O’DAY.

Shelly has also worked as an arranger for TORONTO MASS CHOIR, QUARTETTO GELATO, MATT DUSK, and SESAME STREET. He has also produced/arranged and or recorded or played with a number of different pop acts including DAVID CLAYTON THOMAS, SAM & DAVE, LOREENA McKENNIT, CHAKA KHAN and DON ROSS.