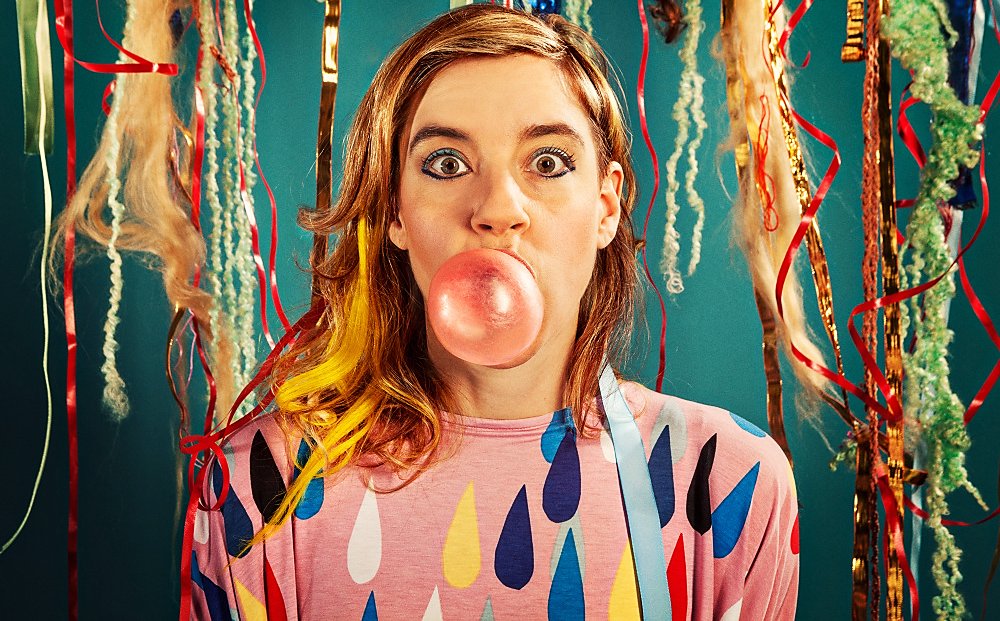 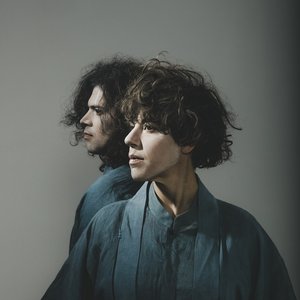 Tune-Yards (sometimes stylized as tUnE-yArDs) is the American, Oakland, California-based music project of musician Merrill Garbus, with long-time collaborator, bassist Nate Brenner. Garbus’s music draws from an eclectic variety of sources and utilizes elements such as loop pedals, ukulele, vocals, and lo-fi percussion. Tune-Yards’ 2011 album Whokill was ranked the number one album of that year in The Village Voice's annual Pazz and Jop critic's poll.

A full worldwide release followed on November 16, 2009 (and November 17th in North America). The autumn 2009 pressing was remastered at Abbey Road Studios by Christian Wright, and includes two new bonus tracks: "Want Me To" and "Real Live Flesh."

BiRd-BrAiNs was entirely self-produced and recorded, with Garbus utilizing a hand-held digital voice recorder, ukulele, some noisy off-balance drums, and produced using shareware mixing software. Garbus described their sound as "a patchwork of sound snippets, of history in a present tense. It is a composer's commitment to the preservation of stories, however small and unassuming."

A second album w h o k i l l was released on April 19, 2011, preceded by the single "Bizness". It was produced by Garbus and engineered by Eli Crews at New, Improved Studios in Oakland, California. Comparing the act to Sonic Youth, Frontier Psychiatrist said, "if BiRd-BrAiNs was Garbus’ EVOL, a record bursting with musical ideas that attempted to subvert the notion of song, w h o k i l l is their Sister, a record that embraces the traditional pop song as a vehicle to convey those ideas." The song "Fiya" is featured on a 2010 commercial for the Blackberry Torch.