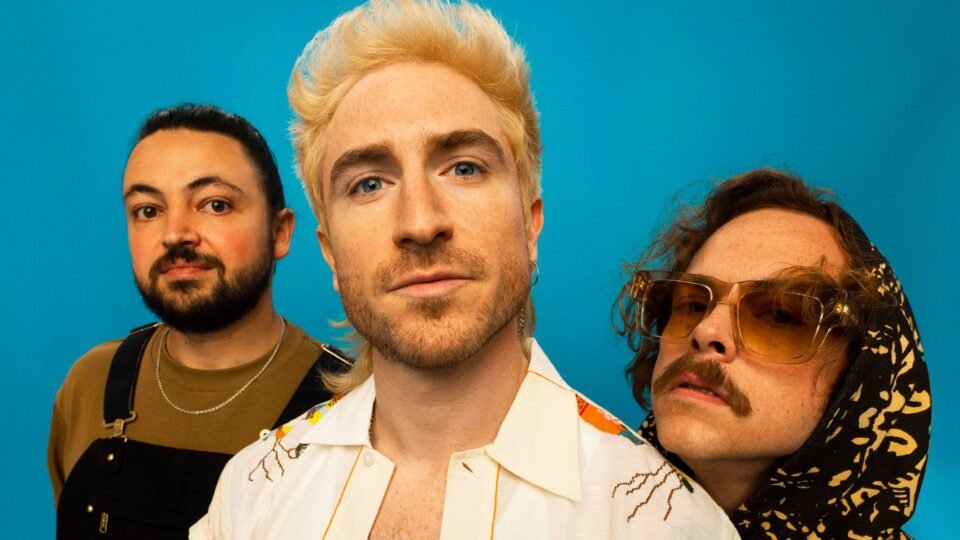 An Evening with WALK THE MOON - 10th Anniversary Tour 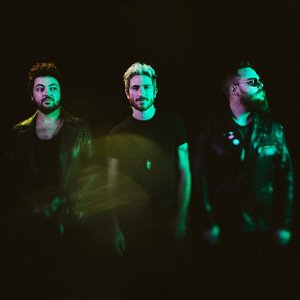 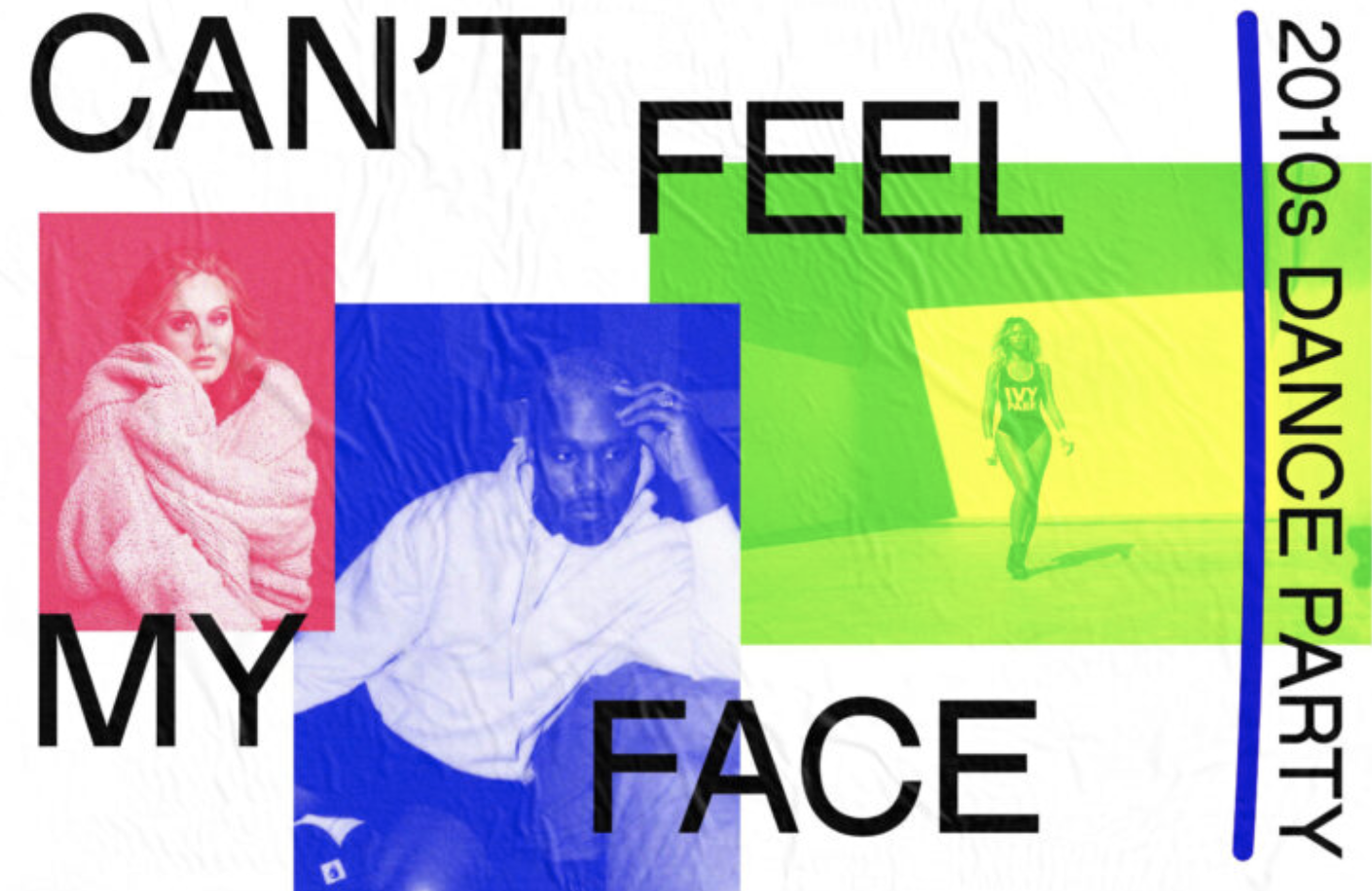 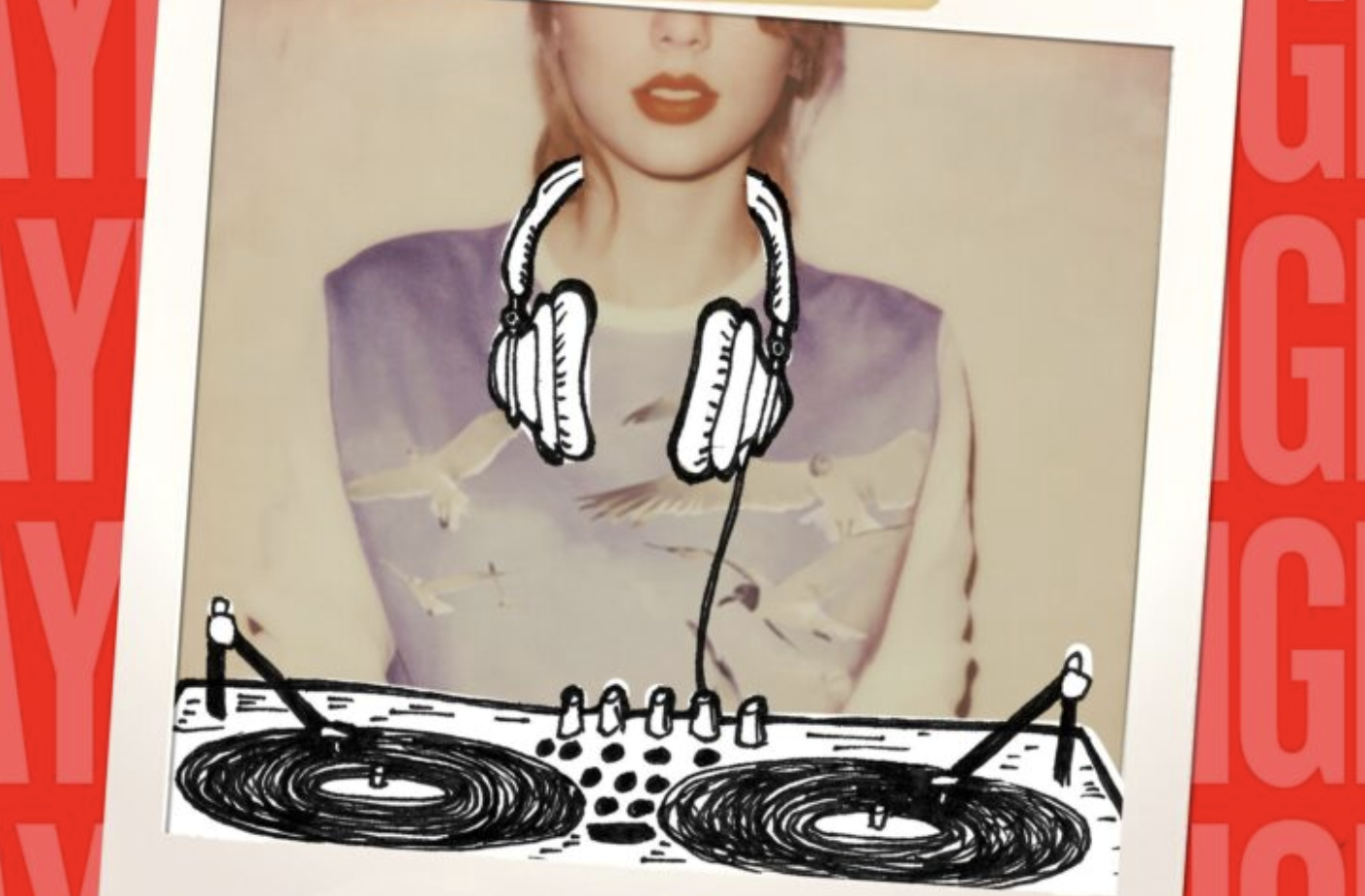 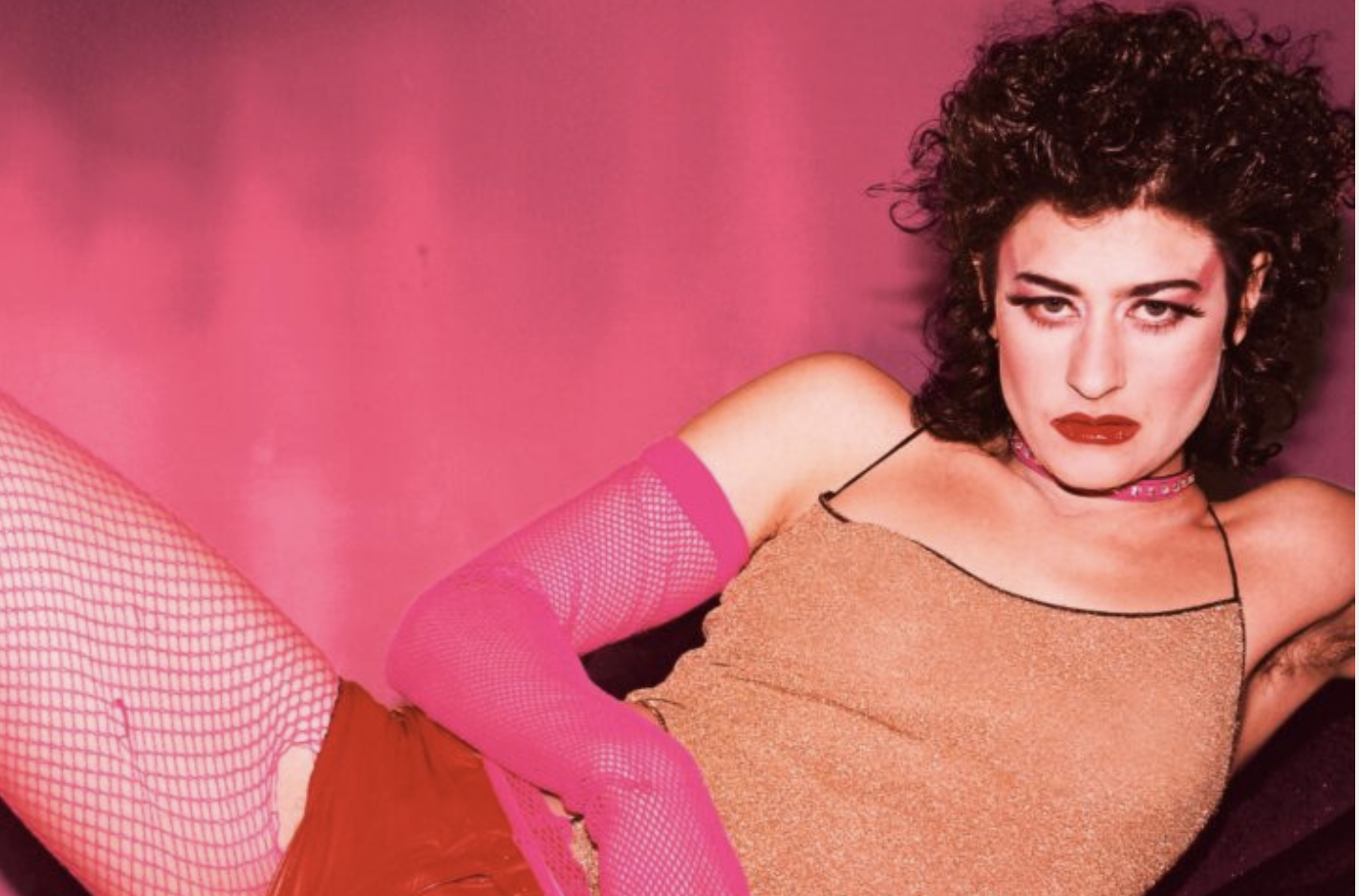 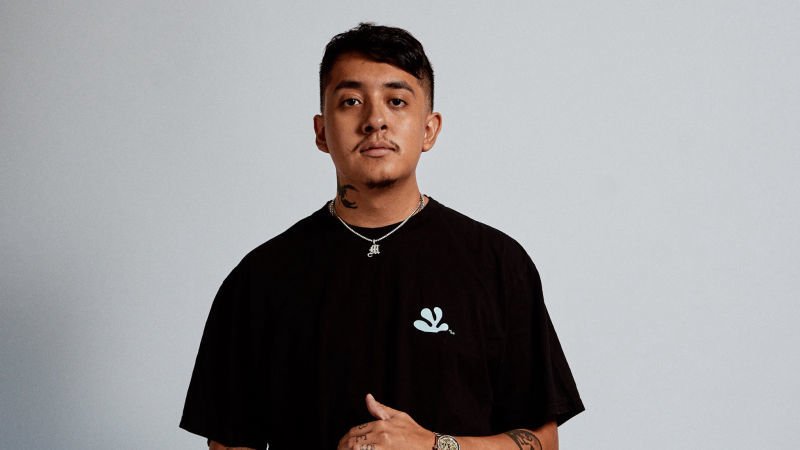 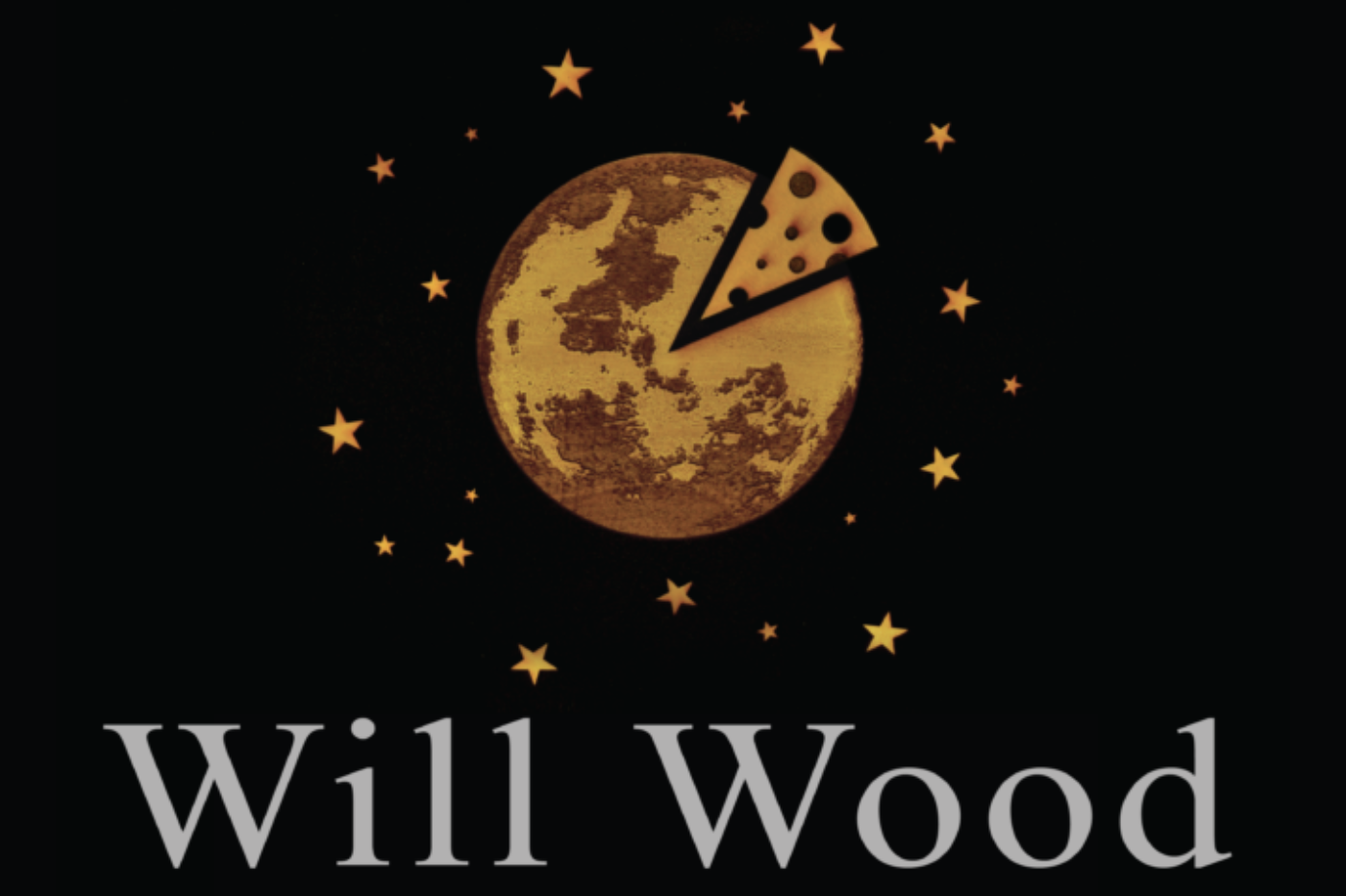 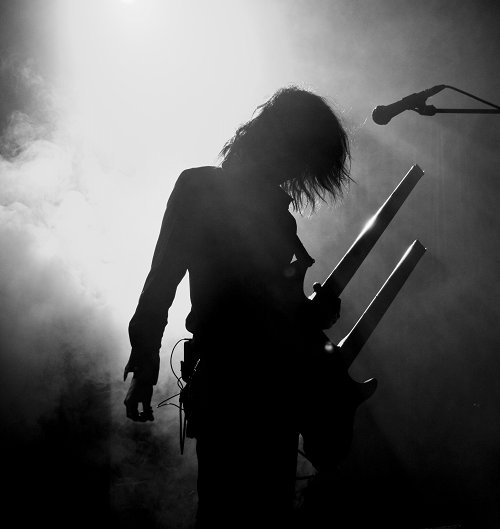 WALK THE MOON celebrates the ten year anniversary of their self-titled LP by hitting the road on their â€œ10th Anniversary Tourâ€ this Fall. Best known for the cult classic â€œAnna Sunâ€, WALK THE MOON performs their first album which will be followed by a special acoustic set. The evening of celebration finishes off with an energetic performance of their greatest hits. The â€œ10th Anniversary Tourâ€ will be stopping in select cities across North America, including Los Angeles, San Diego, San Francisco, Washington DC, Boston, and New York City. Hailingfrom Cincinnati, OH, WALK THE MOON consists of Nicholas Petricca (singer/keyboardist), Eli Maiman (guitarist), and Sean Waugaman (drummer). In 2015, the band catapulted to stardom when their hit single â€œShut Up and Danceâ€, which is included on their RIAA Certified Platinum album TALKING IS HARD, became a multi-platinum global smash that peaked at No. 1 on the Alternative, Hot AC, and AC charts, went to No. 2 at Top 40 radio, No. 4 on the Billboard Hot 100, and broke the record for consecutive weeks at #1 on the Billboard Hot Rock Songs chart. Throughout their career, the band has had a slew of honors including winning two Billboard Music Awards, and nominations for an MTV Music Video Award for Best Rock Video, American Music Award for Favorite Pop/Rock Duo Or Group, New Artist of the Year, and Favorite Alternative Rock Artist and iHeartRadio Music Award for Best Duo/Group of the Year, Song of the Year, and Alternative Rock Song of the Year for â€œShut Up and Dance.â€ WALK THE MOONâ€™s third album, 2017â€™s What If Nothing, included hits such as â€œKamikazeâ€ and the #1 Alternative Radio hit â€œOne Footâ€. WALK THE MOONâ€™s highly anticipated fourth album HEIGHTS is out now andfeatures radio hits â€œCan You Handle My Love??â€ and â€œGiantsâ€.