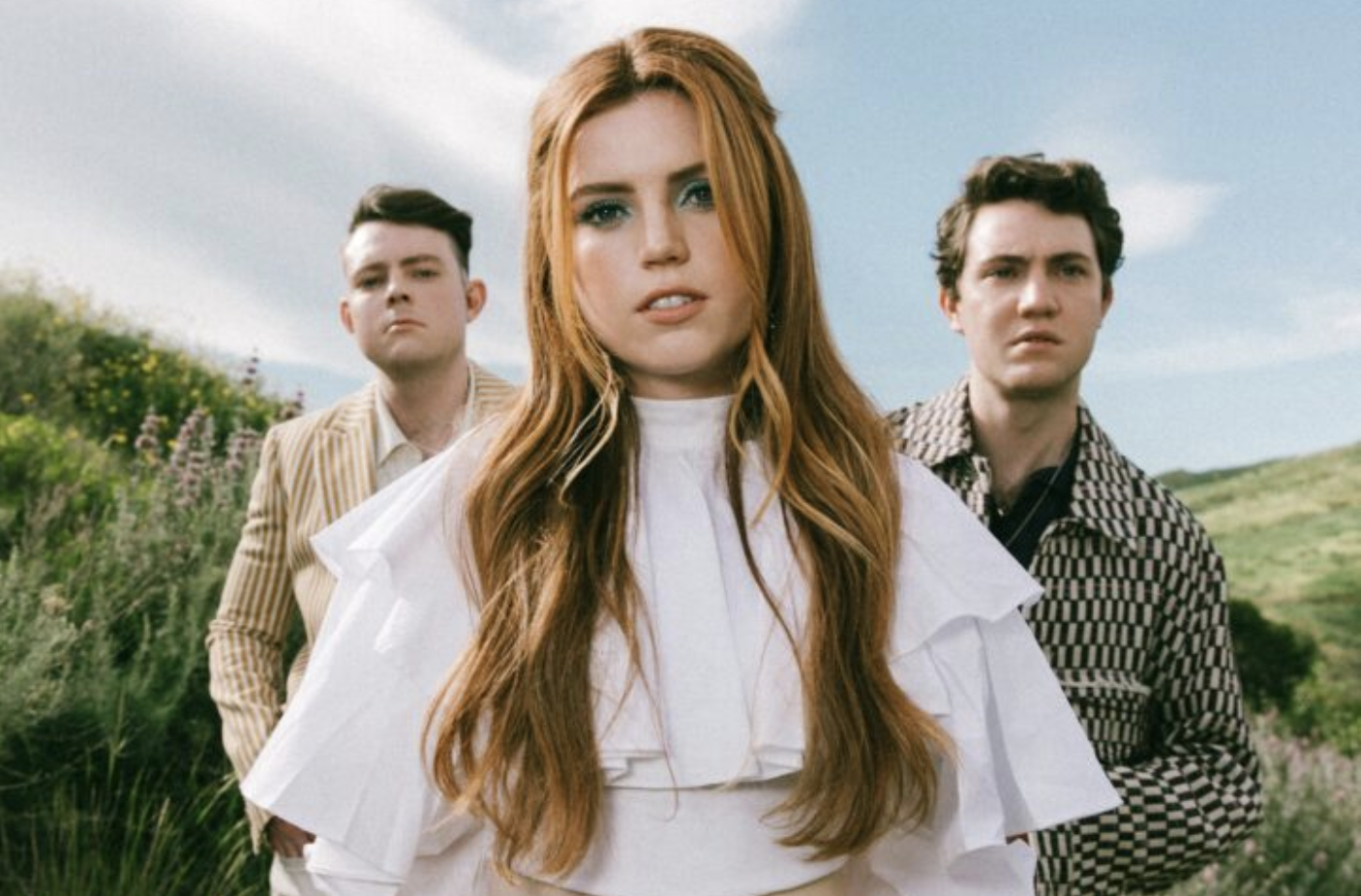 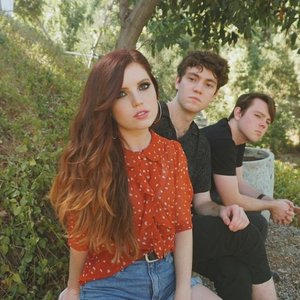 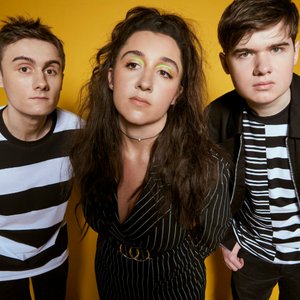 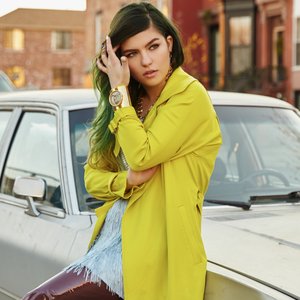 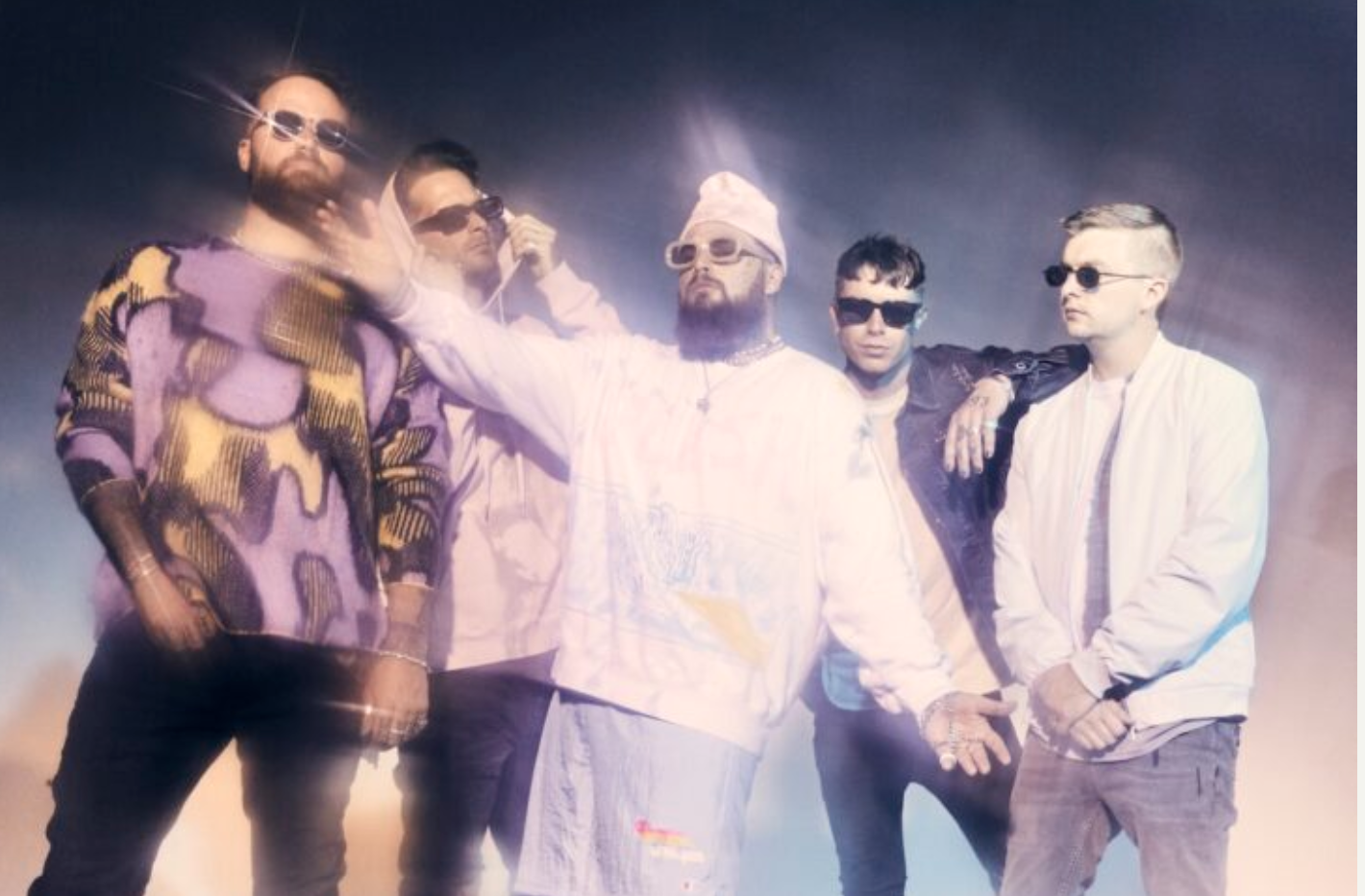 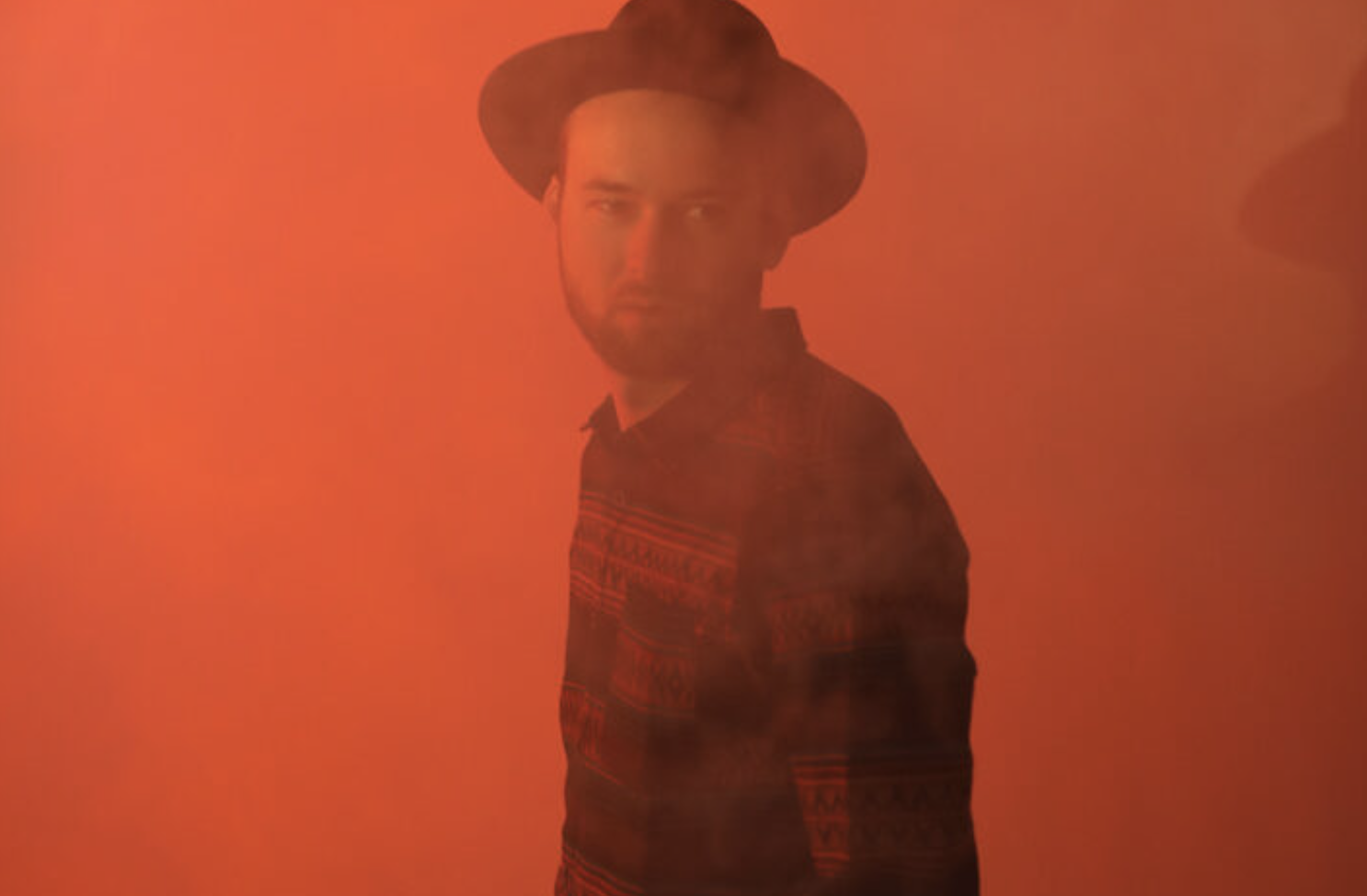 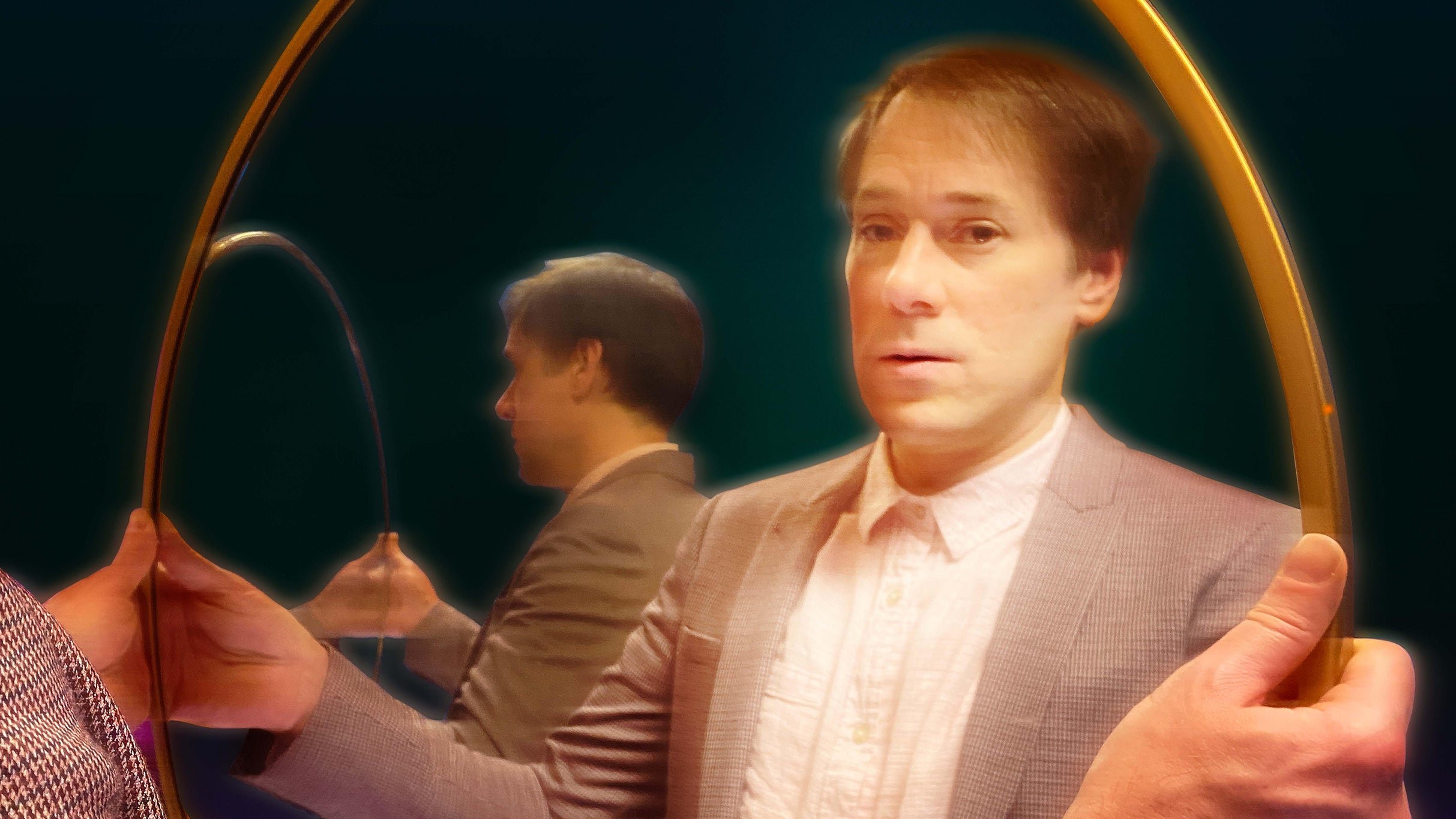 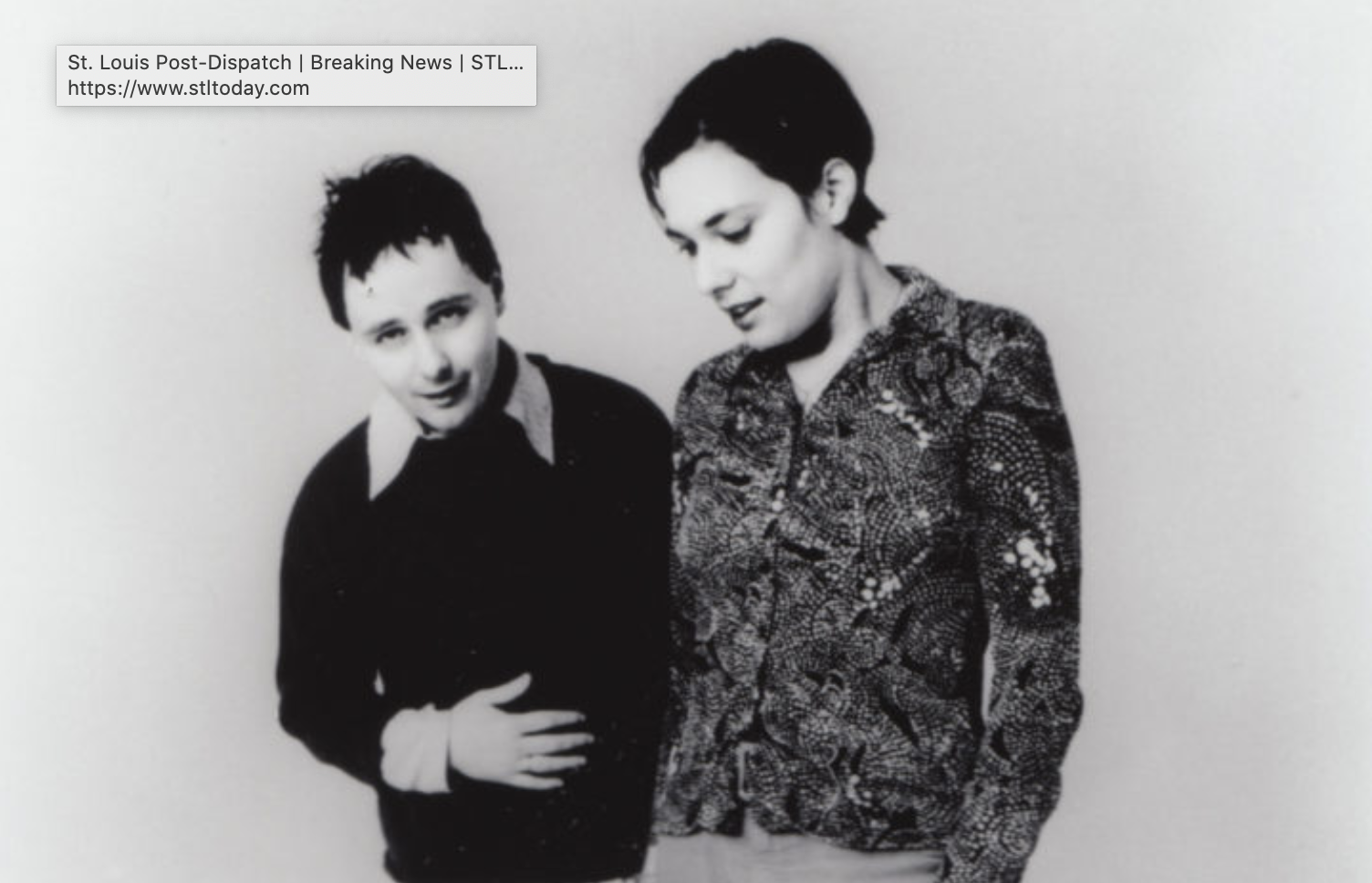 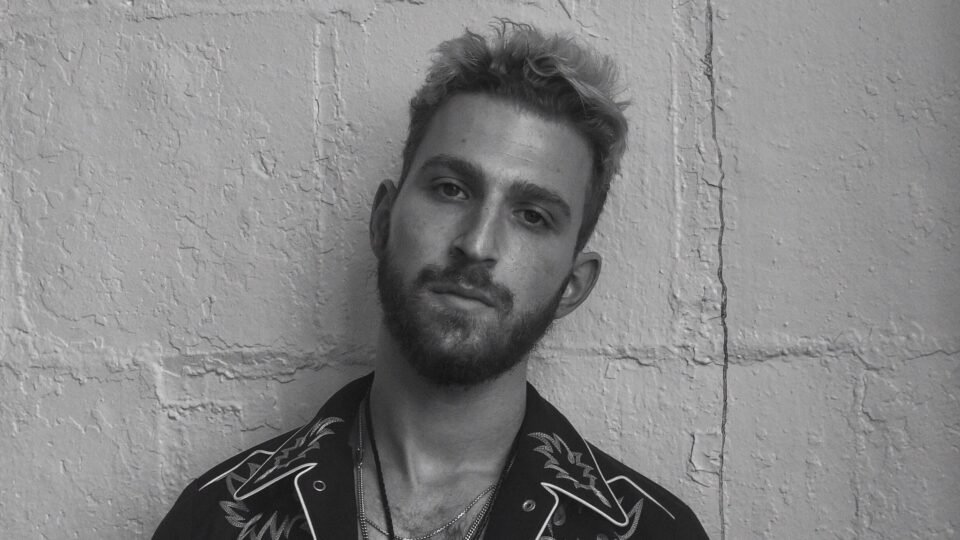 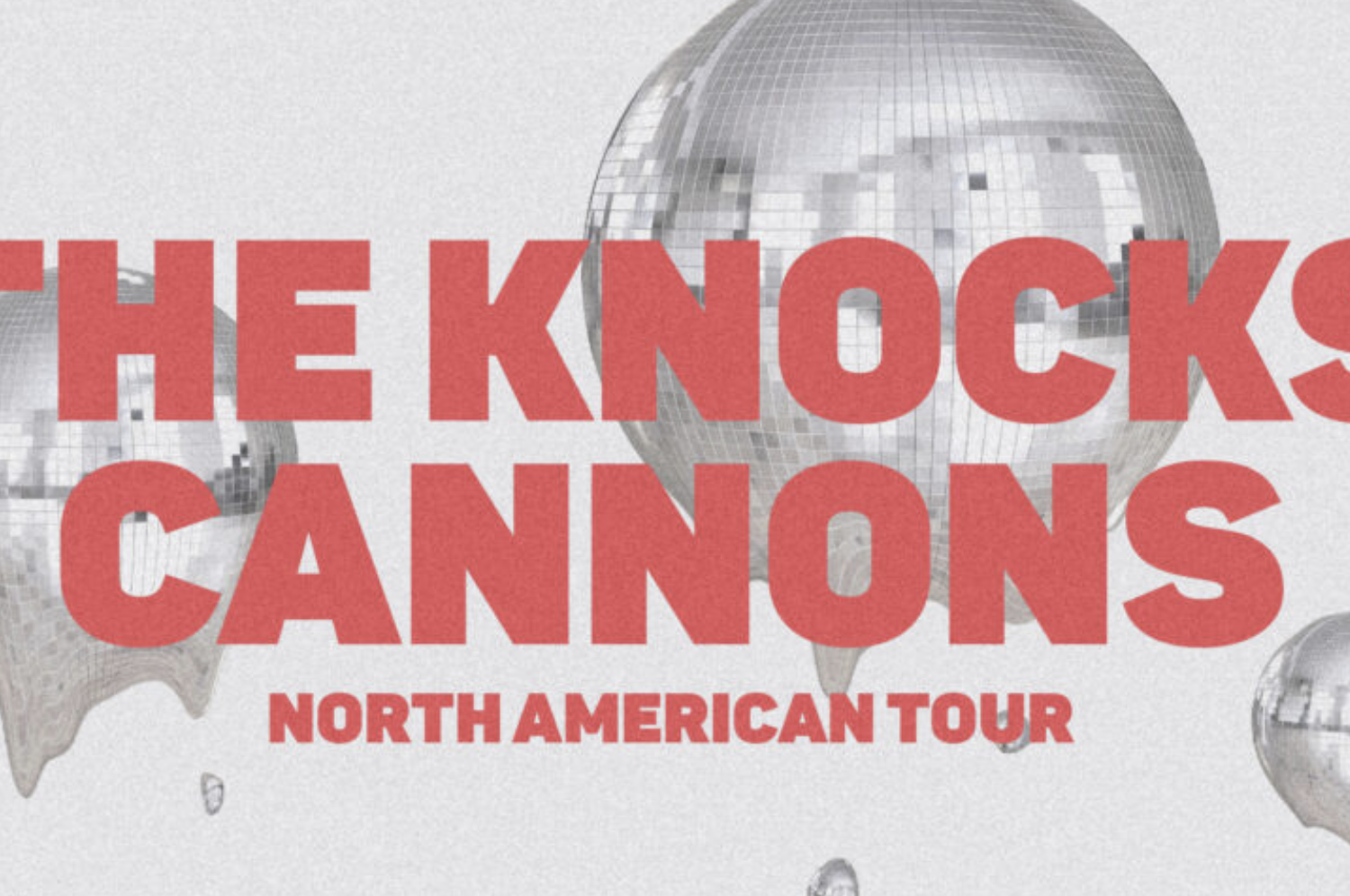 Echosmith plays the 9:30 Club with Phoebe Ryan and Band of Silver!

ï»¿Singer/songwriter Phoebe Holiday Ryan writes effervescent pop music with a sharp attention to hooks, conceptually and melodically. Born in Dallas, Texas, but proudly raised on the Jersey Shore, Phoebe Ryan started her career in a Grateful Dead cover band in high school. Her earliest work included songwriting for a diverse mix of artists like Melanie Martinez, Bea Miller, and All Time Low. In 2016, she signed with Columbia Records, wrote for Britney Spearsâ€™s album Glory, and released a feature with The Chainsmokers that quickly went platinum. Other collaborators include Tove Lo, blackbear, Quinn XCII, The Knocks, Morgxn, and Kaskade. In July 2020 she released her first full length album, â€œHow it Used to Feel.â€ New music is anticipated for this summer.