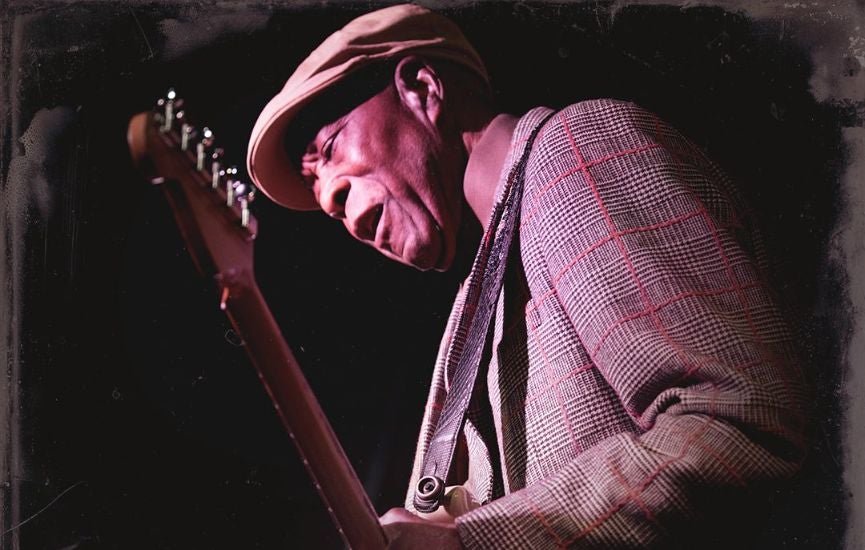 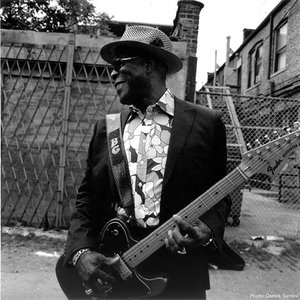 At age 82, Buddy Guy is a Rock and Roll Hall of Fame inductee, a major influence on rock titans like Jimi Hendrix, Eric Clapton, and Stevie Ray Vaughan, a pioneer of Chicagoâ€™s fabled West Side sound, and a living link to the cityâ€™s halcyon days of electric blues. Buddy Guy has received 7 GRAMMY Awards, a 2015 Lifetime Achievement GRAMMY Award, 37 Blues Music Awards (the most any artist has received), the Billboard Magazine Century Award for distinguished artistic achievement, a Kennedy Center Honor, and the Presidential National Medal of Arts. Rolling Stone Magazine ranked him #23 in its â€œ100 Greatest Guitarists of All Time.â€

Though Buddy Guy will forever be associated with Chicago, his story actually begins in Louisiana. One of five children, he was born in 1936 to a sharecropperâ€™s family and raised on a plantation near the small town of Lettsworth, located some 140 miles northwest of New Orleans. Buddy was just seven years old when he fashioned his first makeshift â€œguitarâ€â€”a two-string contraption attached to a piece of wood and secured with his motherâ€™s hairpins.

In 1957, he took his guitar to Chicago, where he would permanently alter the direction of the instrument, first on numerous sessions for Chess Records playing alongside Howlinâ€™ Wolf, Muddy Waters, and the rest of the labelâ€™s legendary roster, and then on recordings of his own. His incendiary style left its mark on guitarists from Jimmy Page to John Mayer. â€œHe was for me what Elvis was probably like for other people,â€ said Eric Clapton at Guyâ€™s Rock and Roll Hall of Fame induction in 2005. â€œMy course was set, and he was my pilot.â€

Seven years later, July 2012 proved to be one of Buddy Guyâ€™s most remarkable years ever. He was awarded the 2012 Kennedy Center Honor for his lifetime contribution to American culture; earlier in the year, at a performance at the White House, he even persuaded President Obama to join him on a chorus of â€œSweet Home Chicago.â€ Also in 2012, he published his long-awaited memoir, When I Left Home.