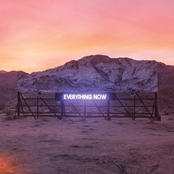 Everything Now is the fifth studio album by the Canadian indie rock band Arcade Fire. It was released on July 28, 2017, physically through Sonovox Records and digitally through Columbia Records. The album was produced by Arcade Fire alongside Thomas Bangalter of the electronic-house duo Daft Punk and Pulp bassist Steve Mackey. Previous collaborator Markus Dravs provides co-production, with additional production by Geoff Barrow of Portishead and Eric Heigle. . 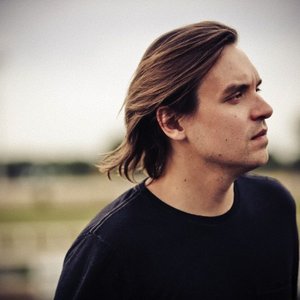 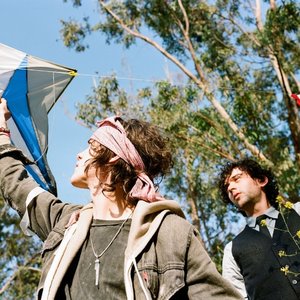 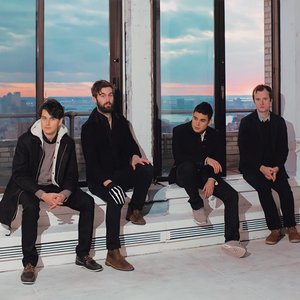