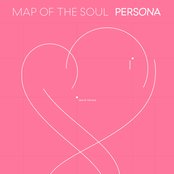 BTS - MAP OF THE SOUL : PERSONA

Map of the Soul: Persona is the sixth EP by South Korean boy band BTS, released on April 12, 2019, via Big Hit Entertainment with "Boy with Luv (feat. Halsey)" as its lead single. It preceded the band's Love Yourself: Speak Yourself world tour. American singer Lauv appeared on a version of the track "Make It Right" that was released on October 18, 2019, as the album's second single.

The EP debuted at number one on the US Billboard 200, making BTS the first band since the Beatles to have three number-one albums in less than a year. The album also topped the UK, Scottish, New Zealand and Australian charts, making BTS the first Korean act to achieve a number-one album in each of these countries. Moreover, the album sold 3.2 million copies in one month, making it the best-selling album in South Korea, replacing the previous record-holder of 24 years. . 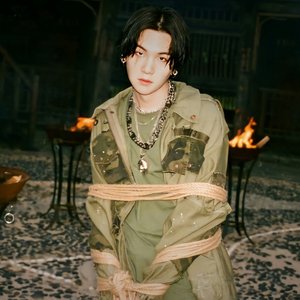 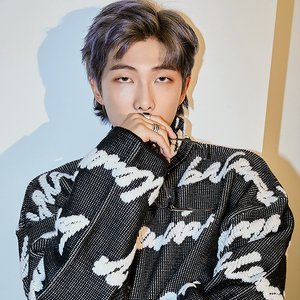 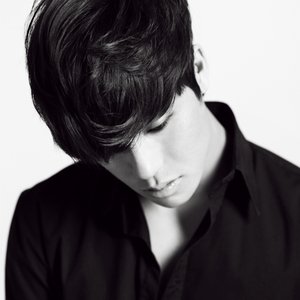