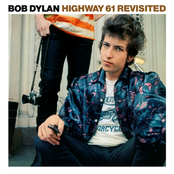 Highway 61 Revisited is Bob Dylan's sixth studio album, released in 1965 by Columbia Records. It is Dylan's first album to be recorded entirely with a full rock band, after he experimented with the approach on half of Bringing It All Back Home. It is commonly tagged as documenting the "angry young man" period in Dylan's career, in-between the playfulness of its surrounding albums; many of the songs on Highway 61 are of an accusatory nature and feature rough, loud takes.

Featuring hits and concert staples such as "Like a Rolling Stone", "Desolation Row", and "Ballad of a Thin Man", it is also generally considered to be among the artist's best and most influential efforts. Dylan himself commented, "I'm not gonna be able to make a record better than that one... Highway 61 is just too good. There's a lot of stuff on there that I would listen to." 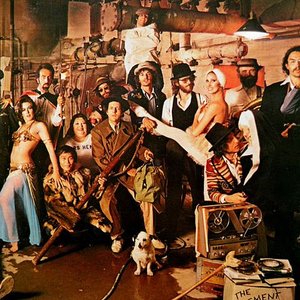 Bob Dylan and The Band 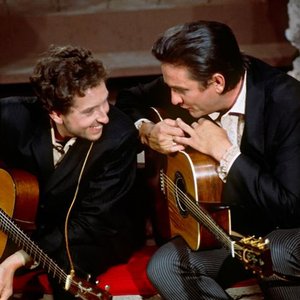 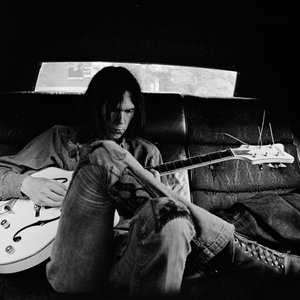 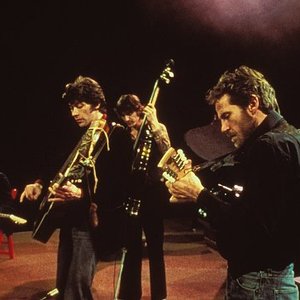