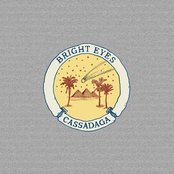 Cassadaga is the seventh studio album by Bright Eyes, released on April 10, 2007. Around 25 to 30 songs were recorded in 2006, with 13 of these appearing on the final track list. The album is named after the town of Cassadaga, Florida, a community of mediums and followers of spiritualism.

Z Berg of the Like, Sherri DuPree and Stacy DuPree of Eisley as well as solo artist Rachael Yamagata all appear on this album. The first single, "Four Winds" was released on March 6, 2007, from the Four Winds EP with five B-sides not on Cassadaga.

Cassadaga debuted at number four on the U.S Billboard 200, selling about 58,000 copies in its first week. The album is the 103rd release of Saddle Creek Records. This album was #12 on Rolling Stone's list of the Top 50 Albums of 2007.

Johnny Depp named Cassadaga one of his "favorite things" of 2007.

The first single from the album, "Four Winds" can be heard in the background briefly during the party scene in the 2008 film Cloverfield.

The CD and LP versions of the album come with a "Spectral Decoder" which allows users to see the true cover art on the album. One particular segment of text located on the back of the case includes a phrase in Russian; "тяните другую кровавую ванну" meaning "draw another bloody bath", a reference to the first track's lyrics. Another hidden phrase is in Greek; "παρελθόν παρουσιάζω μέλλον" meaning "the past presents the future", which is also the title of an album by Her Space Holiday, with whom Bright Eyes released a split single.

* "Dog faced apologists pleasing themselves on the burning sand"
* "These myths are sacred and profane!"
* "Rocks beneath the water" (Which is what "Cassadaga" means in the Seneca language.)
* "Citrus slaves throwing dice in the dirt, amusement"
* "We love you, Breezy, and we miss you!!!" (One can only assume that this is a dedication to Sabrina Duim - see below.)
* "Swollen saints bathing in a backwards river under a sliver of a moon"
* "Mighty Saturn enters your eighth house"

"For Sabrina" is written on the inside of the CD case in memory of Sabrina Duim, a harpist and Stanford University undergraduate who toured with Bright Eyes and died in January 2007.

All songs written by Conor Oberst, except where noted.

"Susan Miller Rag" is a B-side to the album. The song was released on CD and vinyl formats, and was only available to customers who pre-ordered Cassadaga.
Personnel

1) Clairaudients (Kill or Be Killed)

3) If the Brakeman Turns My Way

6) Soul Singer in a Session Band

10) No One Would Riot for Less

12) I Must Belong Somewhere 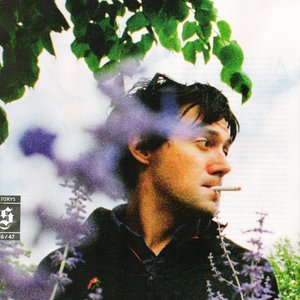 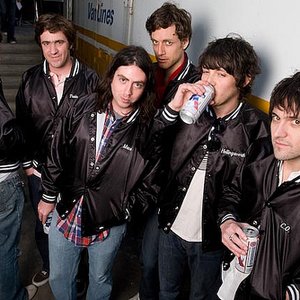 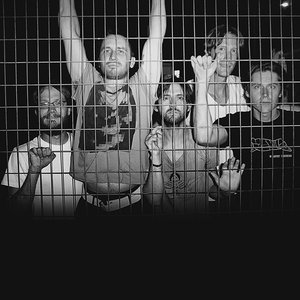 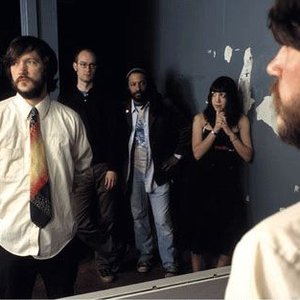