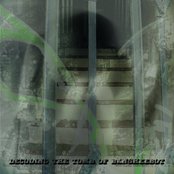 Buckethead - Decoding The Tomb Of Bansheebot

Decoding the Tomb of Bansheebot is the twentieth studio album by guitarist Buckethead.

The album was announced alongside the release of two other albums, Cyborg Slunks and an album with drummer Brain called Kevin's Noodle House. All were released on the same date. The album contains the song "Sail on Soothsayer" dedicated to Buckethead's aunt Suzie. The song is connected to two other songs that Buckethead dedicated to her, the first being "Soothsayer" from the album Crime Slunk Scene followed by "Aunt Suzie" from the album Cyborg Slunks.

Decoding the Tomb of Bansheebot includes some references to the Haunted Mansion, as in the opening track which quotes a line from the attraction's script, narrated by the "Ghost Host". The titular character first appeared as an adversary built by Slipdisc on Bucketheadland (on the tracks "Enter Slipdisc" and "Bansheebot vs. Buckethead"). . 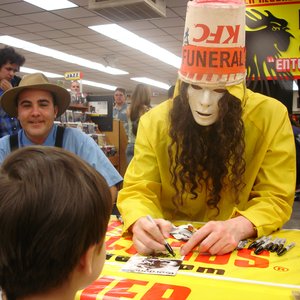 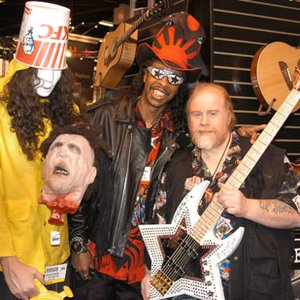 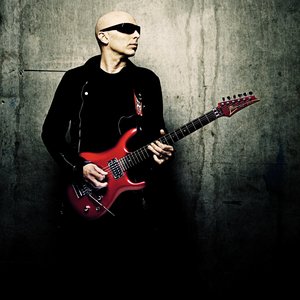 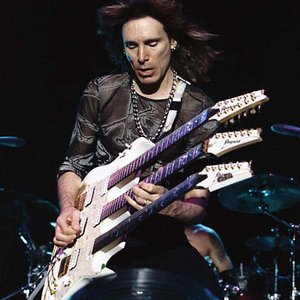