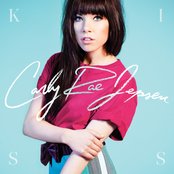 Kiss is the second studio albumby Canadian singer-songwriter Carly Rae Jepsen. It was released on September 14, 2012, through 604, Schoolboy and Interscope Records. After her debut, Tug of War (2008), which managed to achieve moderate success in Canada but was not released worldwide, Kiss became Jepsen's first internationally released album. Songs on the album are in the nu-disco, dance-pop and teen pop genres, drawing inspiration from The Cars, Madonna and Robyn.

Kiss was generally positively reviewed by critics. Critics praised Jepsen for her vocal performance, songwriting, and production. However, they deemed it immature content for her age, which was 26 at the time. The album debuted at number six on the Billboard 200, selling over 46,000 copies in its opening week and debuted at five on the Canadian Albums Chart. It also charted in numerous international markets. The album and its singles earned Jepsen two Grammy Award nominations including Song of the Year, as well as winning Album of the Year and Pop Album of the Year at the Juno Awards of 2013. .

6) More Than a Memory

10) Tonight I'm Getting Over You

16) I Know You Have a Girlfriend 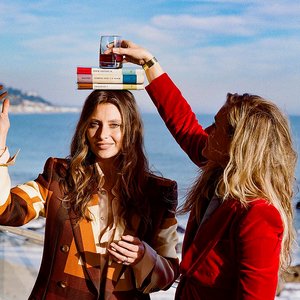 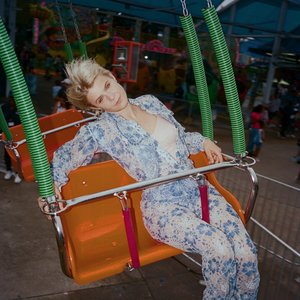